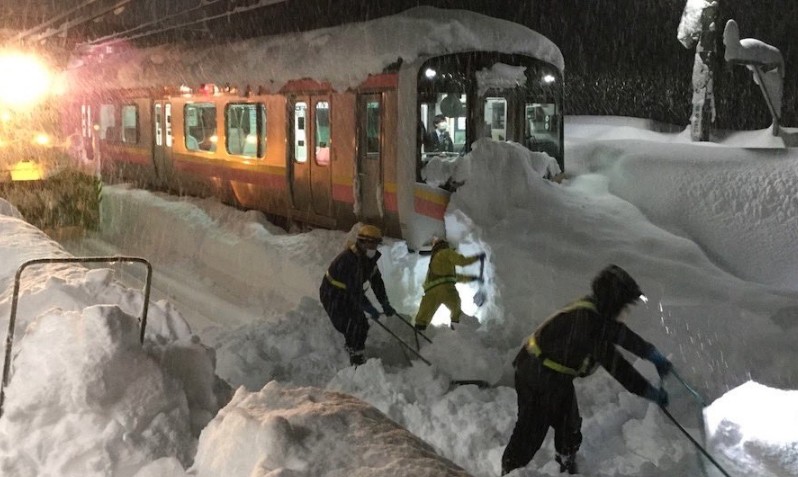 The season's most powerful cold air mass is bringing remarkably heavy snow to wide swaths of Japan on Wednesday, December 16, 2020. Meteorologists said the snow is falling at an unprecedented rate due to the combination of unseasonably cold Siberian air and unseasonably warm ocean temperatures.

As of 02:00 UTC (11:00 LT) on Wednesday, snow accumulation has reached 1.26 m (4.1 feet) in NIshiwaga Town, Iwate Prefecture, which was more than four times the average snowfall at this time of the year.

In the neighboring Akita Prefecture, police said 30 vehicles were deployed on a highway near the prefectural border due to a trailer truck that got stuck in the snow. A 15 km (9 miles) long portion of the highway was closed for around four hours due to heavy snow on the ground. 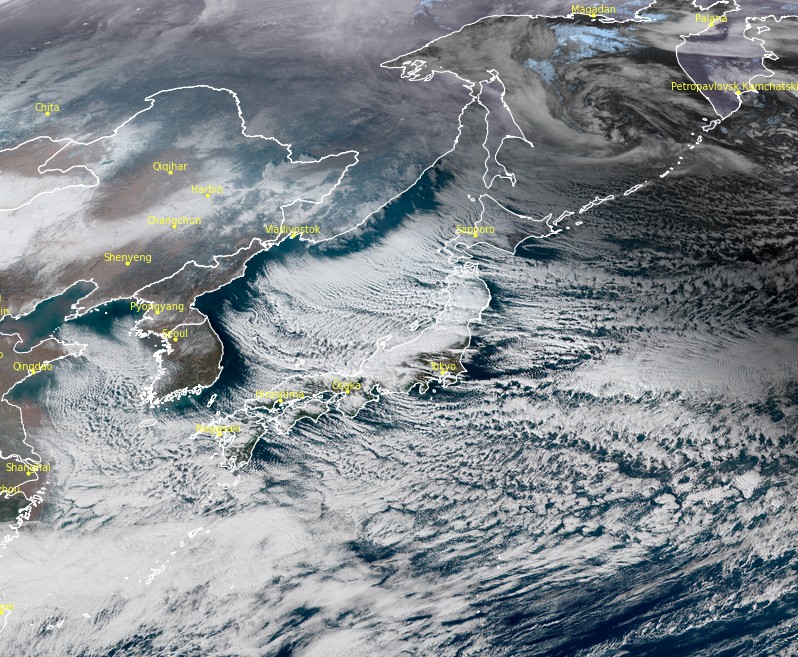 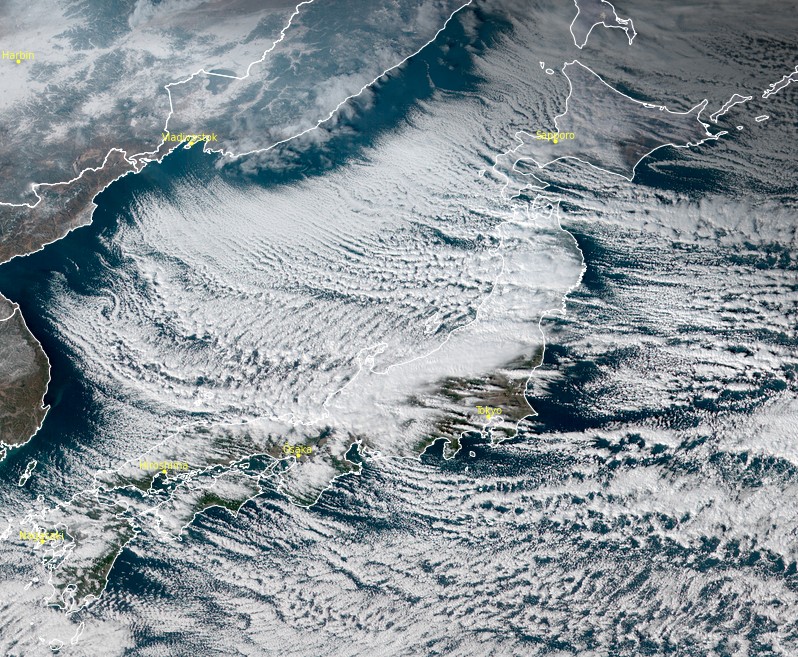 In Iwamizawa City, in the northernmost prefecture of Hokkaido, snow was more than three times the usual for this time of the year.

Snow blanketed everything, with some parked vehicles almost invisible, NHK World News reports. Residents have started clearing snow in front of their houses and shops.

"One elderly man said he is fed up with removing snow, as snow piled up again after he cleared it three times the previous day," the news agency added.

The season's most powerful cold air mass is bringing heavy snow to large parts of Japan. Regions along the Sea of Japan coast from the southwest to Hokkaido have experienced record accumulation. pic.twitter.com/GuXX9CyVI3

RECORD-BREAKING!! #Snow has been piling up at an unprecedented rate in #Japan. Fujiwara had 162cm (5.3feet) in 48hr. This is due to the combination of unseasonably cold Siberian air and unseasonably warm ocean temperatures. 150cm (4.9feet) is still possible into the next 48hr. pic.twitter.com/aTR6L7hGev

Working hard to keep the trains on time in Niigata. pic.twitter.com/JdNt9XsTUg

It is today's state of Echigo Yuzawa Station near the Yuzawa observation point. About 150 cm of snow piled up in two days !#heavysnow #Nigata #Japan pic.twitter.com/rLmb8KAIVH

Sea effect #snow machine in full crank mode – Tsunan, often referred to as snowiest town in world (& only a couple hours drive from here), is just about to hit 3.3ft / 1 metre of standing snow. Yesterday it was snowless. I’ll chase one of these set ups next month! #japan pic.twitter.com/fXFoE9BVF7

The Japan Meteorological Agency (JMA) explained that the strong cold air is intensifying, bringing snow from northern to western Japan. NHK meteorologists said it was the season's most powerful cold air mass.

"Snow has been piling up at an unprecedented rate in Japan," meteorologist Sayaka Mori said. "This is due to the combination of unseasonably cold Siberian air and unseasonably warm ocean temperatures."

JMA has called for caution, warning people of the impact of heavy snow, such as avalanches, and dangerous road conditions. Heavy snow is forecast to continue into Friday, December 18, possibly up to 1.5 m (5 feet).