Severe flooding triggered by heavy rains since July 2020 has affected more than 83 000 people in the Republic of Congo, according to the World Food Program (WFP), as it announced the funding of 1 million dollars for emergency distributions on Monday, November 9, 2020. A state of humanitarian emergency was declared for the country on November 2 as the departments of Likouala, Sangha, Cuvette, and Plateaux are still reeling from inundations. All the indicators show that the threshold of 170 000 people affected by the floods in 2019 will be significantly exceeded this year.

Since July, intense rains were more than the seasonal average, leading to the overflow of the Ubangi River.

On November 2, the government has declared a state of humanitarian emergency as people are still suffering from major inundations. This applies to the departments of Likouala, Sangha, Cuvette, and Plateaux.

Floodwaters have destroyed wide swaths of crops, forcing premature harvesting and further leading to food insecurity. Homes, schools, and health centers have been damaged or destroyed.

Many livestock animals also perished, sources of clean drinking water have been polluted, and a resurgence of water-borne diseases was reported.

In Likouala alone, at least 83 000 people have been affected in around 81 villages in the seven districts.

On November 9, the WFP announced that 1 million dollars of financial aid will be allocated for the first emergency distributions. 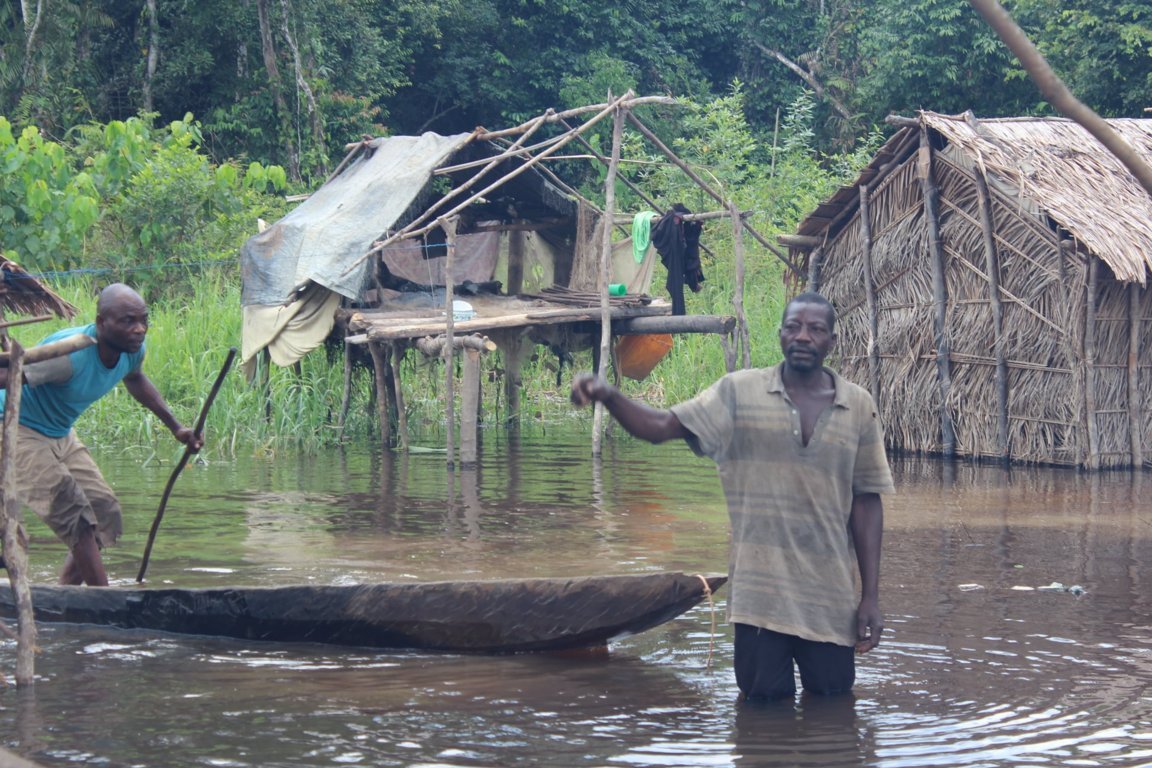 "To date, there are 83 000 people living in six districts of the Likouala Department (north) who are concerned. There are many other districts along the Congo and Oubangu rivers that could be affected in the next few days," WFP program assistant Josias Gautier Massamouna said.

The government fears that this year's severe flooding may affect more people than the 2019 floods, which impacted 170 000 citizens.

"All the indicators show that the threshold of 170 000 people affected by the floods in 2019 will be greatly exceeded."