On October 16, an area of convection was tracked by the JTWC east-southeast of Palau. The system was upgraded into a tropical depression by October 18. PAGASA then declared it a tropical storm hours later as the system approached Northern Luzon, giving it the name Pepito. JMA upgraded it to Tropical Storm "Saudel" later in the day. 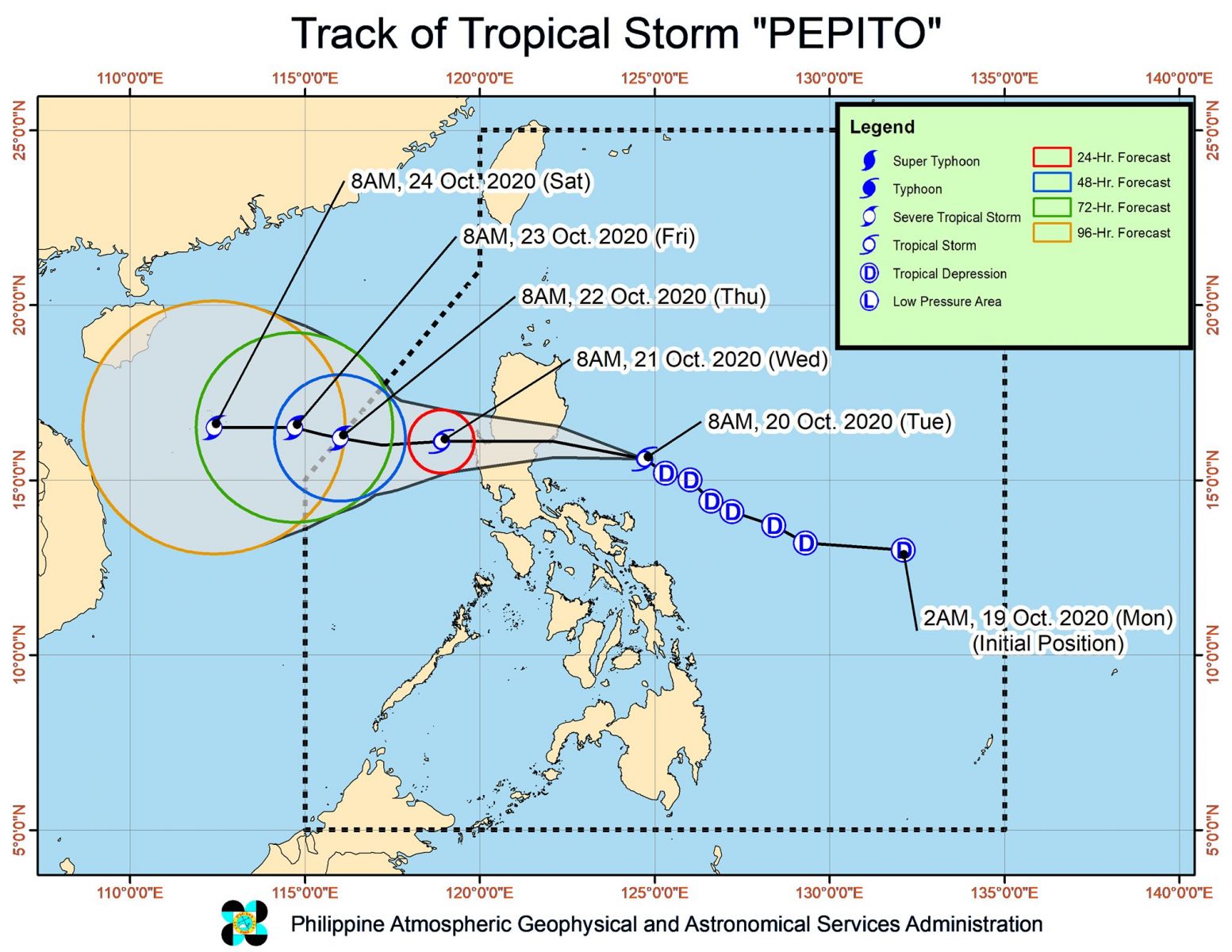 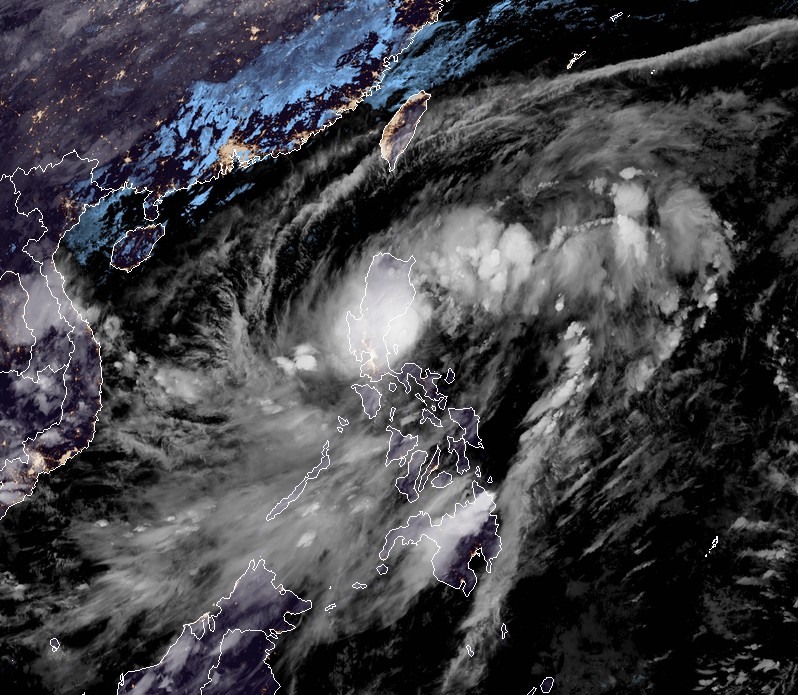 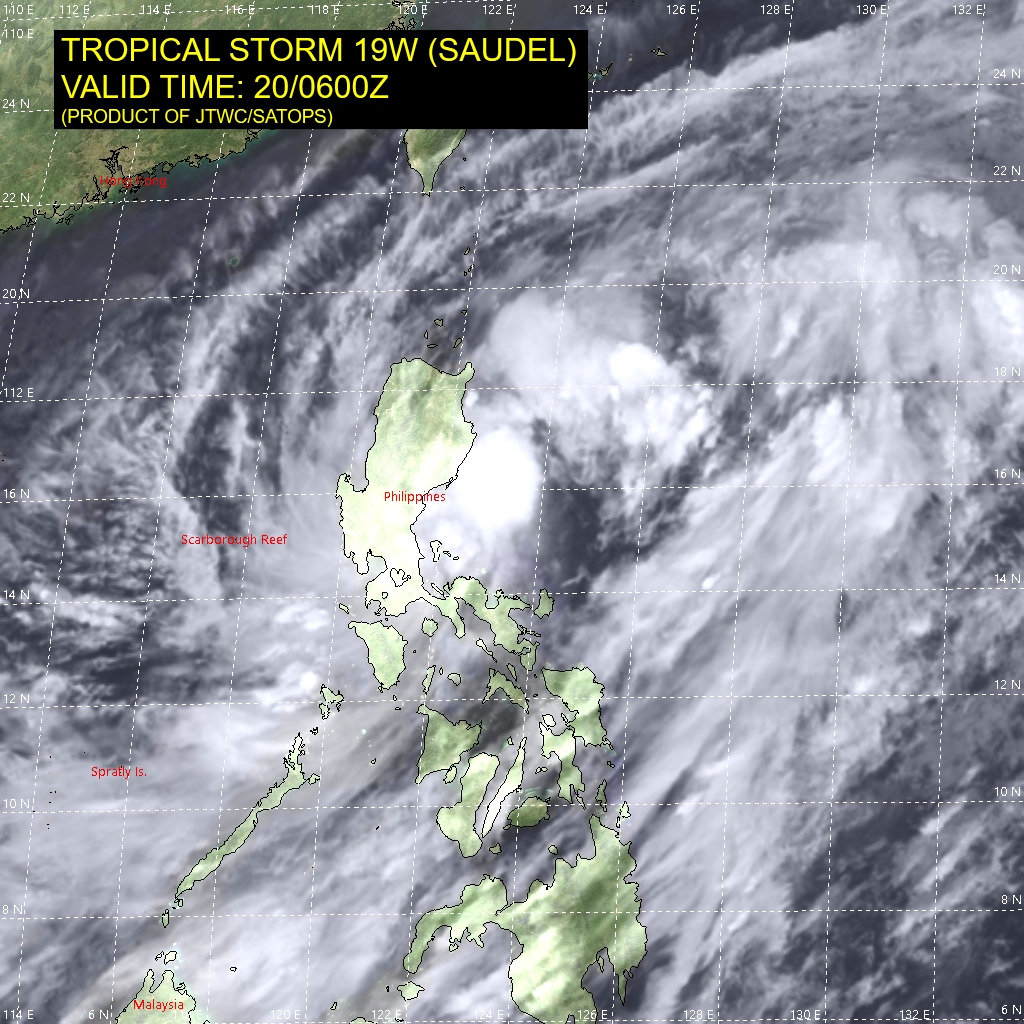 "Light to moderate with at times heavy rains will be experienced over Metro Manila and the rest of Luzon, Western Visayas, Zamboanga Peninsula, and Bangsamoro," PAGASA said, warning of flooding and landslides "especially in areas that are highly or very highly susceptible to these hazards."

Tropical storm #PepitoPH is expected to hit land in Aurora between 6 p.m. and 10 p.m. tonight. | via @jeck_batallones

WATCH: The youth of Brgy. Magsaysay in Lopez, Quezon plays basketball despite a flooded court in the aftermath of tropical storm #PepitoPH. pic.twitter.com/5CjJaatVYX

LOOK | Heavy rains caused landslides, overflowing rivers, and localized flooding in Guinayangan, Quezon due to #PepitoPH on Tuesday. (via @PhilippineStar)

The storm is forecast to exit the Philippine Area of Responsibility by Thursday afternoon, October 22.

It is expected to arrive in central Vietnam on Saturday, bringing more intense rains and worsening the current situation as the region is still reeling from the consequences of severe weather since early October.