The floods took place in the six main river basins in China, including in the rivers Yangtze and Yellow. A total of 833 rivers have risen above warning levels– 80 percent more than in the same period of that year, said China's Ministry of Water Resources.

267 of the rivers were above the safety level, while 77 hit historical record highs, including the country's largest freshwater lake Poyang, which hit its highest level since 1998.

The Qingyi River, an upper Yangtze tributary, had set its worst flooding in a century. RIvers Yangtze and Huai had seen their highest level of rainfall since records began in 1961, officials said. 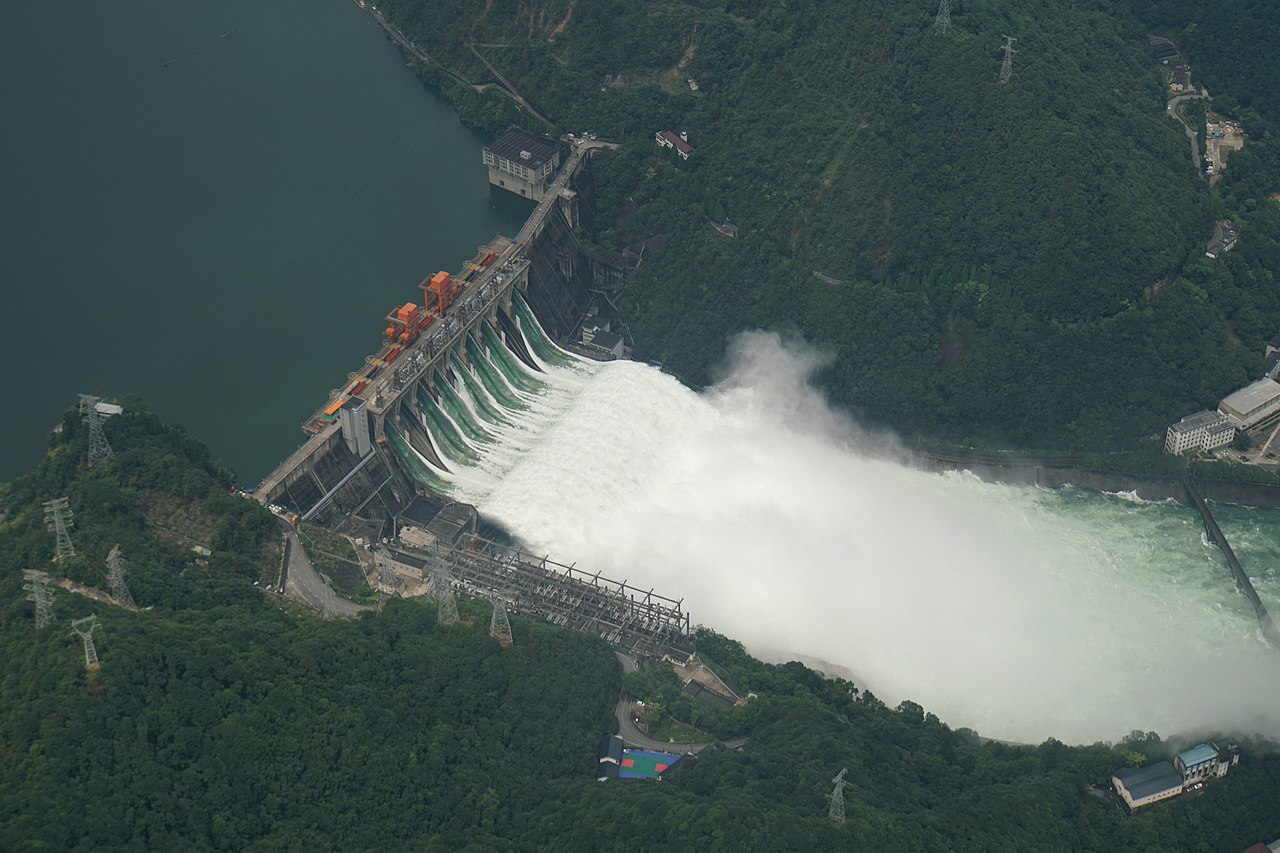 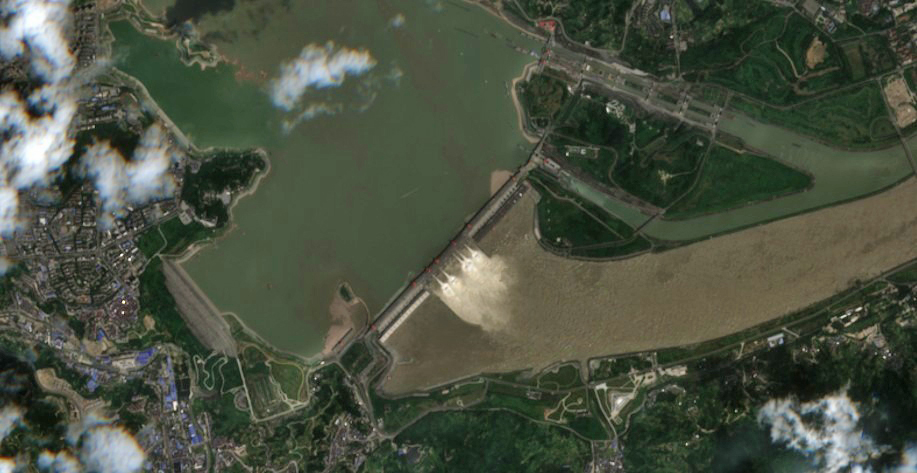 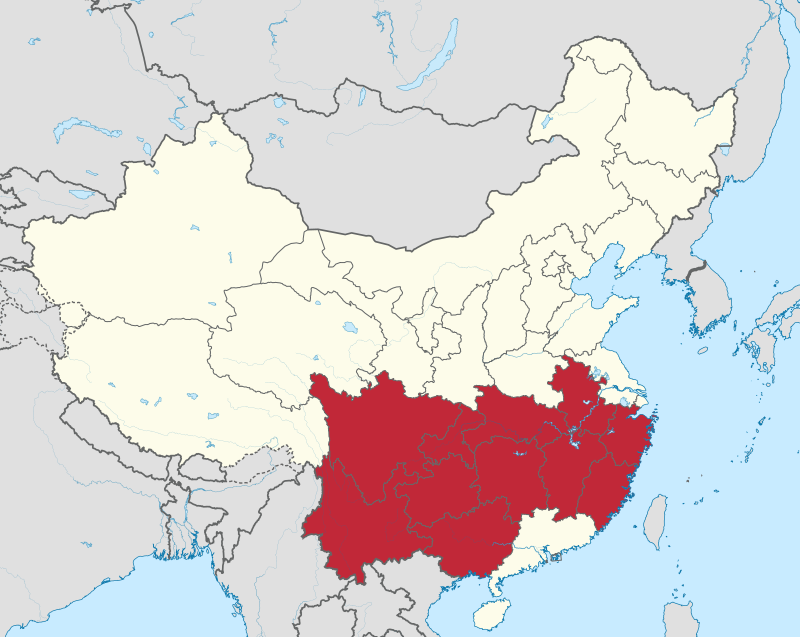 Provinces of China affected by the 2020 floods. Image credit: Gbear605

Water levels in some major rivers in the Northeast are still above the limit or warning levels. The ministry and other relevant authorities assured that efforts are ongoing to conduct solid flood control operations as the country is now in its late-stage flood season.

As of October 12, this year's floods have caused property damage worth 32 billion dollars. About 219 people were dead or missing.

The affected regions include Guangxi, Guizhou, Sichuan, Hubei, Chongqing, and the lower regions of the Yangtze basin.