A new phase of lava flow started to effuse along the Apakhonchich chute, the volcano's southeastern flank, at 13:00 UTC on October 4.

The Aviation Color Code for the volcano was raised from Green to Yellow at 01:38 UTC on October 2.

The strombolian activity began at 22:03 UTC on October 1. 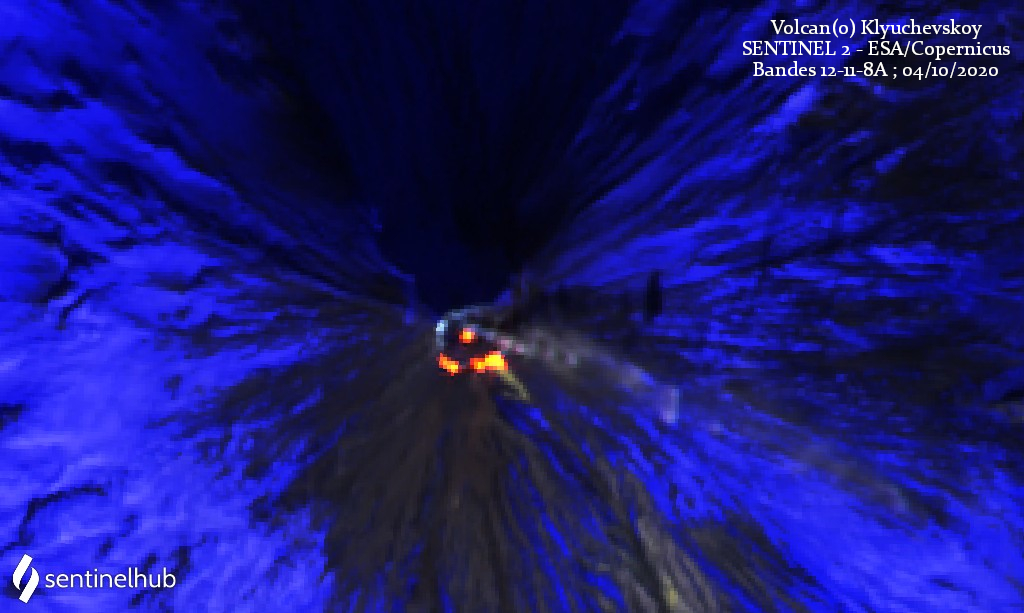 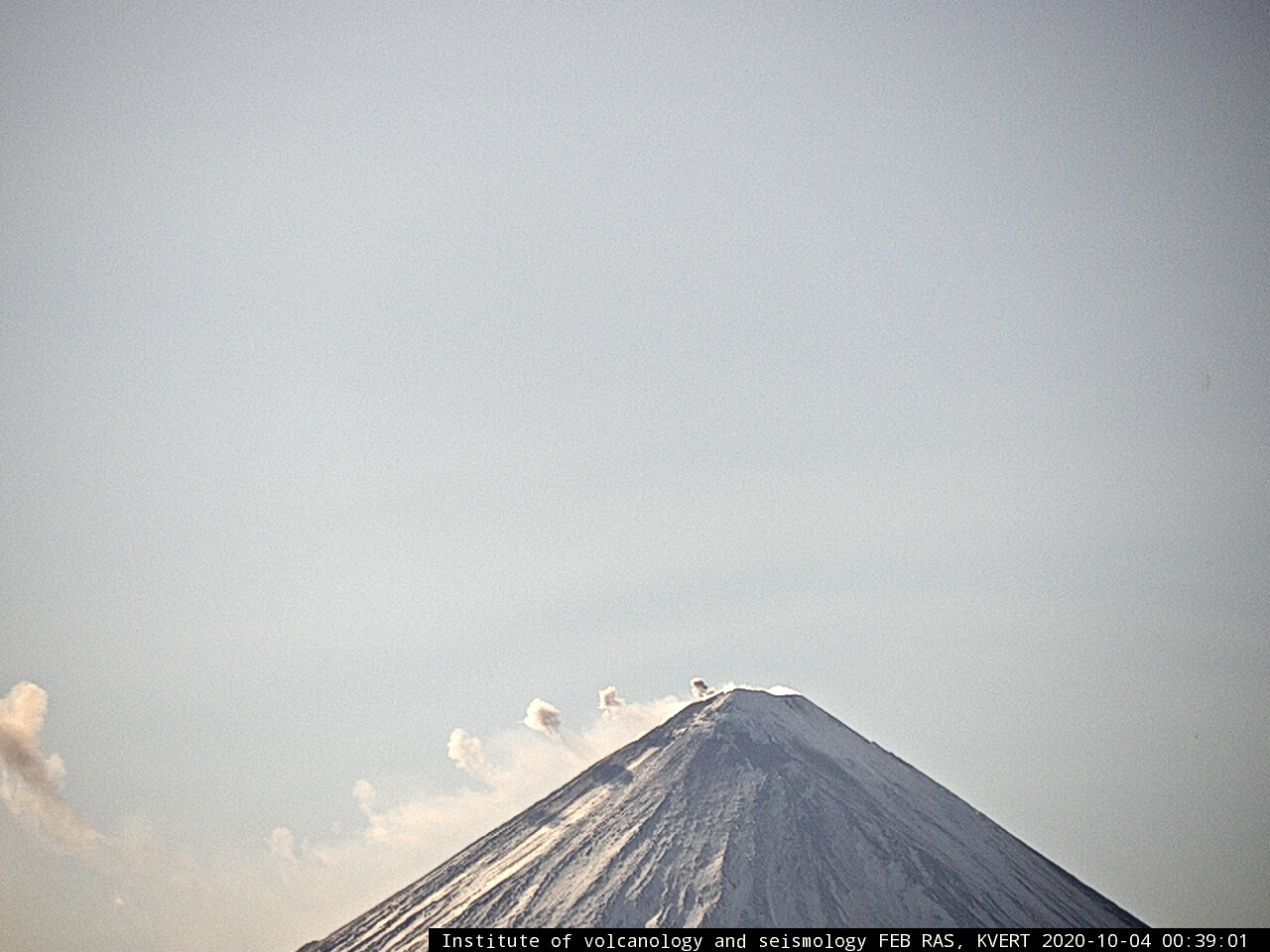 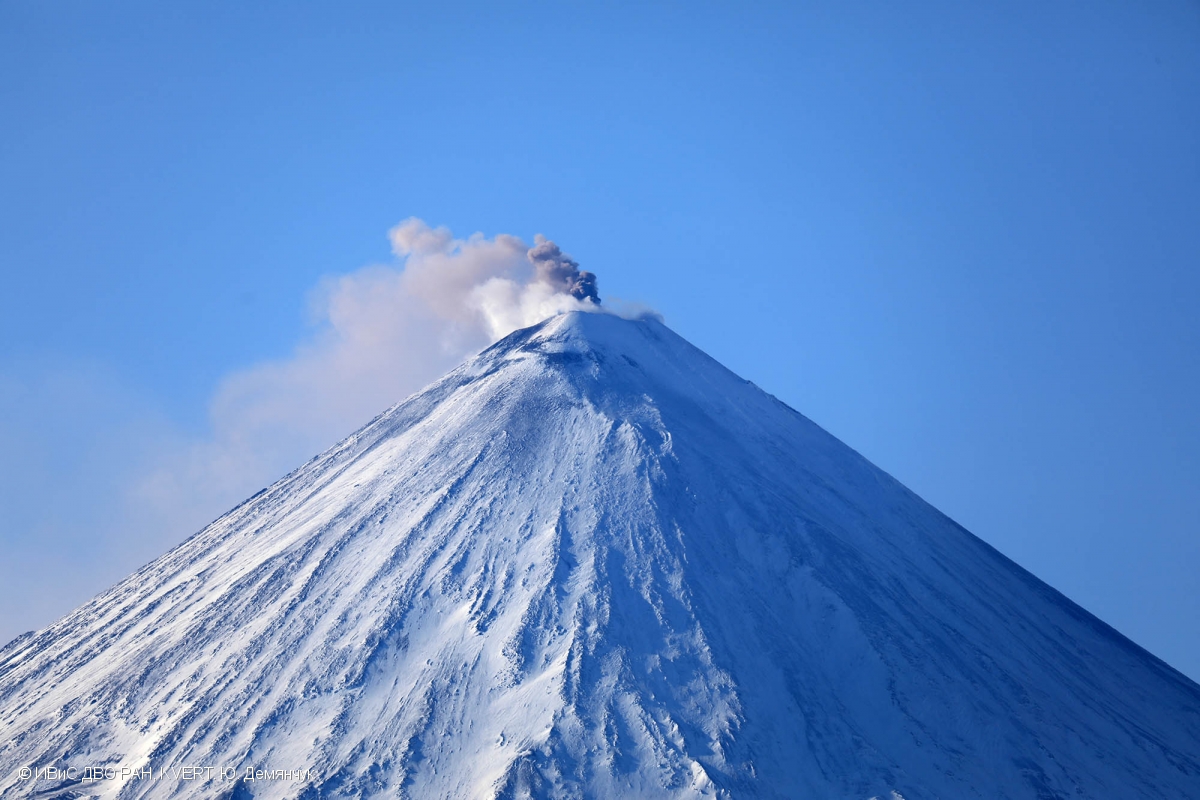 Activity at the volcano increased at around 12:10 UTC on October 6.

According to the Tokyo VAAC, a possible eruption produced volcanic ash up to 8.8 km (29 000 feet) above sea level, extending south.

Volcanic ash was continuously observed in satellite imagery at 18:00 UTC.