At least 23 districts of Bangladesh are forecast to experience a second bout of floods as water levels in major rivers keep rising due to heavy rains, the state minister said Sunday, July 12, 2020. More than 1.3 million people have already been affected, while tens of thousands of families have been displaced.

The country had earlier faced short-term flooding between June 26 and July 7. During this period, "1 309 150 people were affected due to the floods in 15 districts (out of the country's total 64 districts)," a daily disaster situation report revealed on Sunday, which was prepared by the National Disaster Response Coordination Center.

Officials noted that floods triggered by heavy seasonal rainfall, as well as an onrush of water from hills across the Indian borders, have worsened again in the past week. 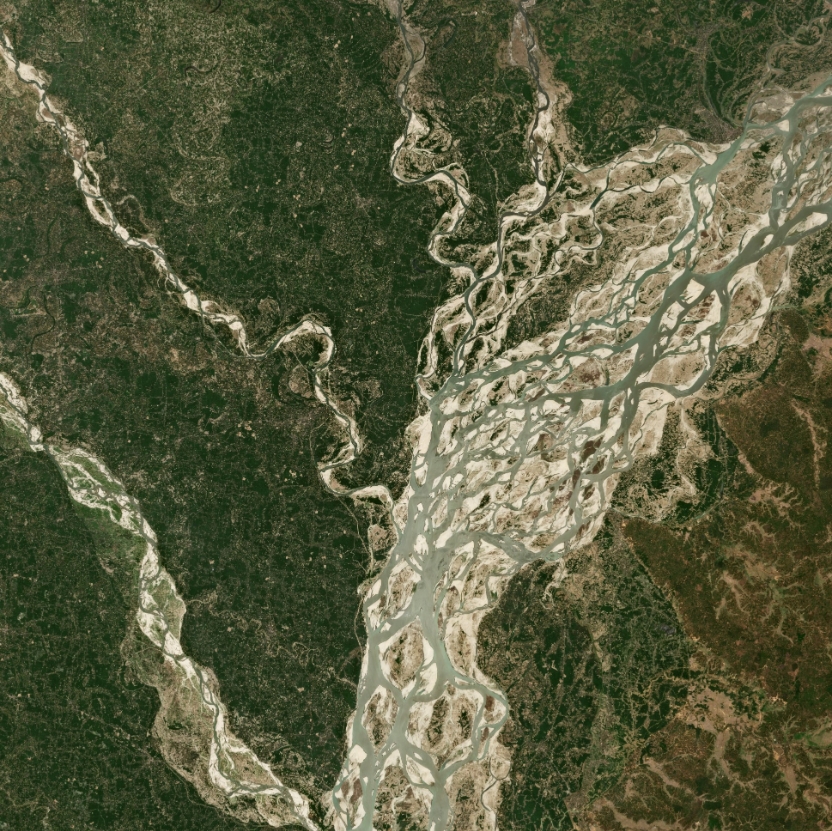 Md Arifuzzaman Bhuiyan, Bangladesh Water Development Board executive engineer, said the second wave of flooding may go on for over 15 to 20 days as water levels of all three major river basins are expected to rise this week.

The Brahmaputra and Jamuna rivers may exceed their danger marks at major points after Sunday, and the water levels may hit their peak on July 17, the Flood Forecasting and Warning Center said. Meanwhile, the water level of the Padma River may reach its peak on July 19.

Floods in parts of Bangladesh have affected over 1.3 million people and displaced tens of thousands of families https://t.co/SYOfii1xZ8 #AsiaAlbum pic.twitter.com/KOW7lyjBvm

Millions of citizens suffer from inundations as the low-lying nation ace seasonal floods almost every year in July.

Recent flooding has caused widespread damage to properties, infrastructure, and crops across wide swaths of Bangladesh.