NASA's Operational Land Imager (OLI) on Landsat 8 captured the destruction from a landslide in Achoma, Peru, around mid-June, which not only destroyed properties but also created a natural dam along the Colca River.

In the early hours of June 18, a hillside in the district loosened and slipped in a huge landslide that destroyed up to 81 ha (200 acres) of nearby farmland owned by about 70 families.

The landslide also created a natural dam almost 50 m (160 feet) high along the Colca River and caused flooding in the valley.

In an analysis by Dr. Dave Petley of The Landslide Blog, he noted that it was a "very large, valley-blocking failure."

"The landslide has blocked the Rio Colca, allowing a lake to form," he said.

According to the Geophysical Institute of Peru (IGP), the landslide was due to an unstable terrain and it did not have seismic origins.

On Jue 23, NASA's OLI on Landsat 8 satellite captured an image of the landslide, showing the significant destruction it caused in a portion of the valley. 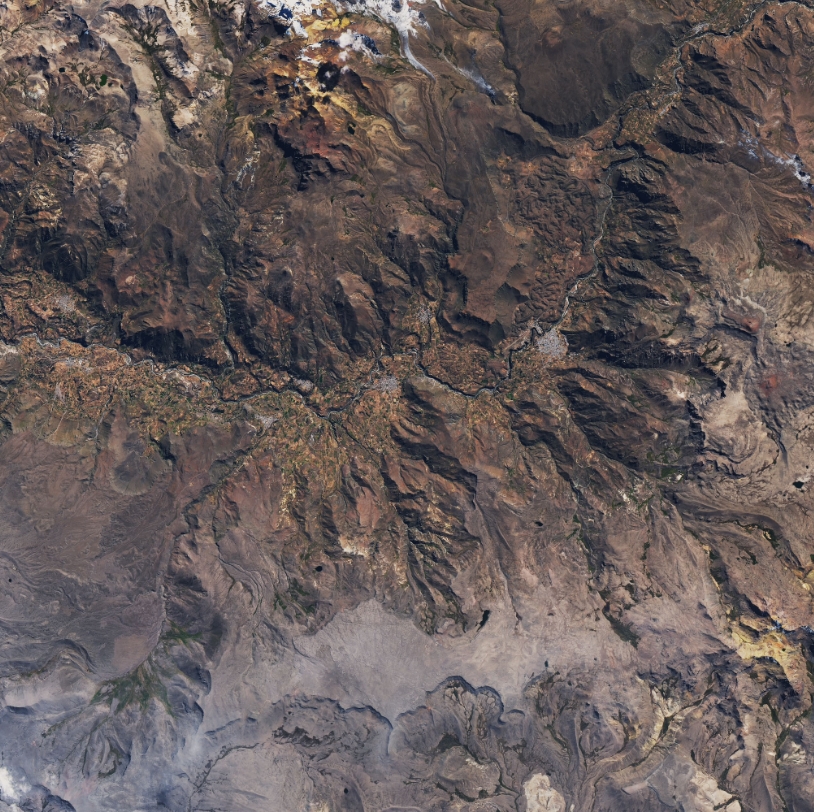 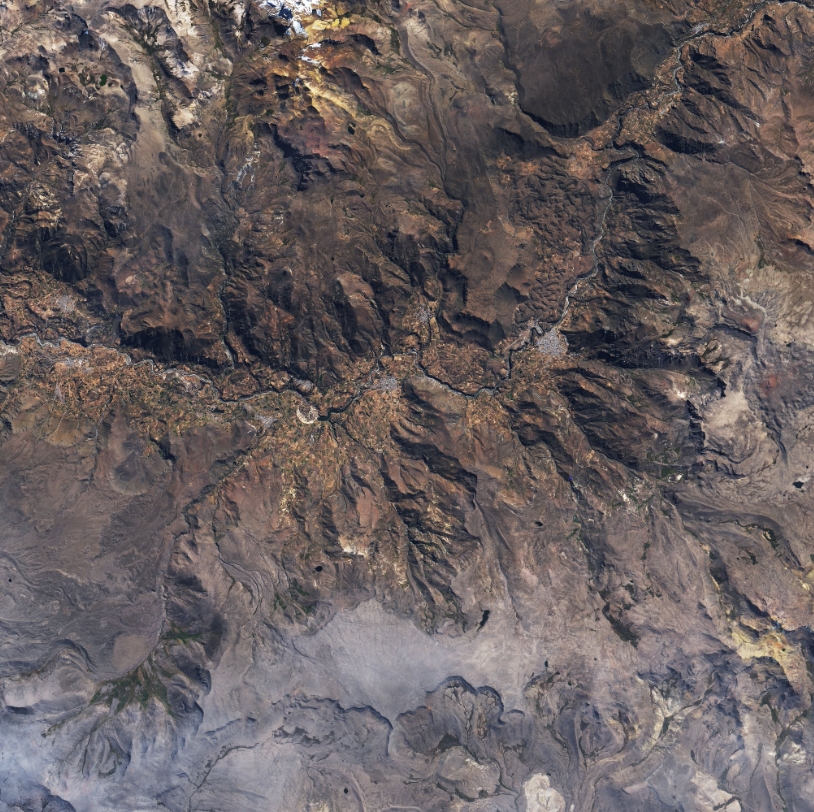 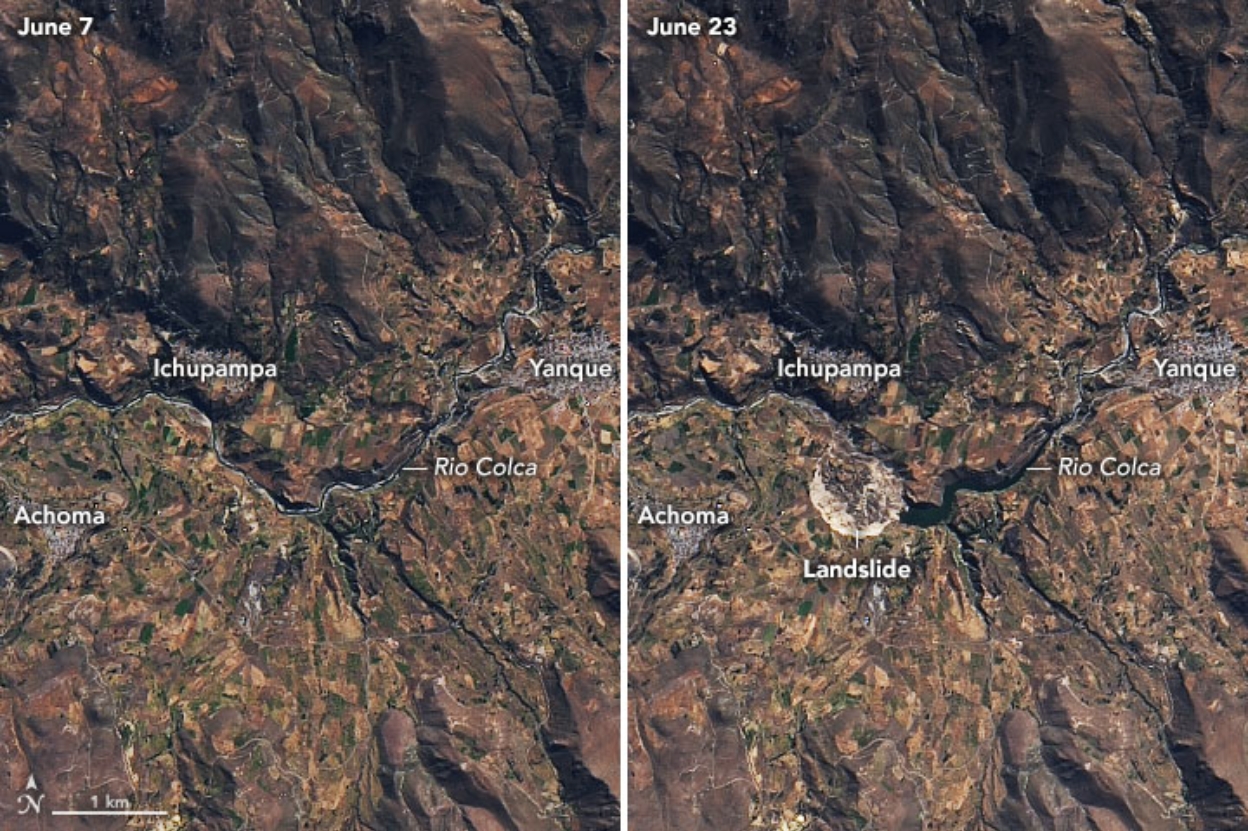 The Geological, Mining, and Metallurgical Institute (INGEMMET) reported that the debris was loose sediments mixed in the sand and water-saturated clay. IP's National Seismological Center registered small tremors as the soil settled later.

More than 2 km (1.2 miles) of the river channel was flooded, bringing fears of further landslides as the waters could weaken the base of the Cervantes Colonial Bridge and trigger a collapse. The waters have already engulfed the Chacapi thermal baths in the Yanque district.

The government had declared states of emergency for Achoma and Ichupampa for two months. Authorities were attempting to drain the water using motor pumps, while also trying to remove the earthen dam.