Astronomers at the University of Hawaii's Institute for Astronomy (UH IfA) have spotted a new asteroid with a comet-like tail moving in the same orbit as Jupiter. These objects are usually called Trojan asteroids, but this one was described to be the first one of its kind.

The object was first discovered in June 2019 and given the name 2019 LD2. It was discovered using the university's Asteroid Terrestrial-impact Last Alert System (ATLAS), which was funded by NASA and developed to search space for objects that may pose threats to the Earth.

"Later, in July 2019, new ATLAS images caught 2019 LD2 again– now truly looking like a comet, with a faint tail made of dust or gas," IfA said in a statement.

"The asteroid passed behind the Sun and was not observable from the Earth in late 2019 and early 2020, but upon its reappearance in the night sky in April of 2020, routine ATLAS observations confirmed that it still looks like a comet.

"These observations showed that 2019 LD2 has probably been continuously active for almost a year." 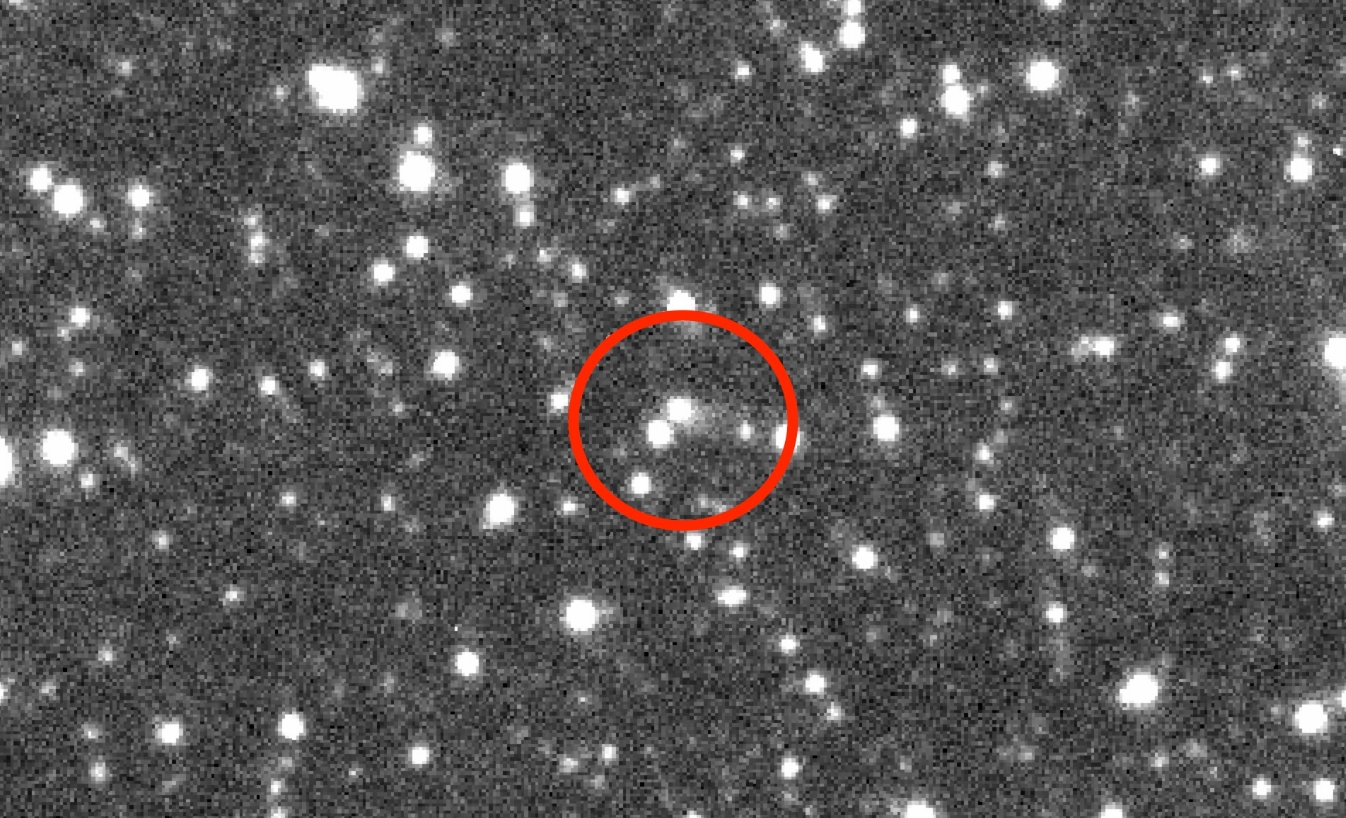 According to the university, it is rare to find active asteroids, and the discovery of an active Jupiter Trojan is "extraordinary".

"Even though the ATLAS system is designed to search for dangerous asteroids, ATLAS sees other rare phenomena in our solar system and beyond while scanning the sky," Larry Denneau said, ATLAS project co-Principal Investigator. "It’s a real bonus for ATLAS to make these kinds of discoveries."

Much of Jupiter Trojan asteroids were presumed to have been swept up in the orbit around four billion years ago.

This makes the new discovery strange because any material like ice should have long since dissipated from the asteroid's surface due to their extreme age, making it impossible for them to have tails as comets do.

"We have believed for decades that Trojan asteroids should have large amounts of ice beneath their surfaces, but never had any evidence until now. ATLAS has shown that the predictions of their icy nature may well be correct," said astronomer Alan Fitzsimmons of Queen's University Belfast in Ireland.

It could be possible that this object was only captured previously from a more distant orbit where surface ice could survive. It is also likely that it could have suffered an impact from another asteroid, exposing ice that used to be under layers of rock, said UH.

"What’s certain is that the Universe is full of surprises– and surveys to guard the Earth against dangerous asteroids often make unexpected discoveries of harmless but fascinating objects that can reveal more about our Solar System’s history."