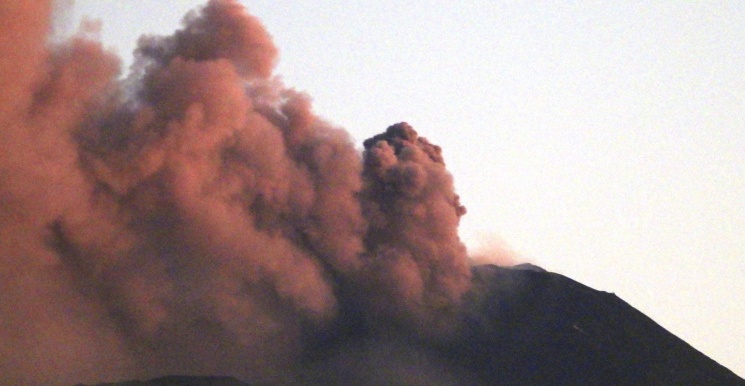 Strombolian activity increased at Etna's New Southeast Crater at 02:12 UTC on May 22, 2020, forcing authorities to raise the Aviation Color Code to Red.

The explosive activity produced volcanic ash up to 4.5 km (14 800 feet) above sea level, blown by the winds toward the southwest.

According to the Toulouse VAAC, the plume detectable on satellite imagery was mostly composed of water. Most significant volcanic ash was detected in the vicinity of the volcano.

A new explosive eruption was observed at around 07:00 UTC, with explosive activity still observed near the summit as of 07:19 UTC, the center said in it's last VA Advisory, issued 07:29 UTC on May 22.

"Explosive activity is decreasing, with weak ash emissions still ongoing," Etna Volcano Observatory reported at 13:16 UTC on May 22, in its last VONA related to the activity.

Explosive activity also continued at the Voragine crater with periodic ash emissions, which rapidly dispersed in the atmosphere near the summit.

Volcanic tremor amplitude has slightly increased, as compared to May 21, with strong oscillations around medium to high values.

The infrasonic activity has also slightly increased, with its sources mainly located at the New Southeast Crater.

Images below show Strombolian activity and ash emission captured by the surveillance camera at Monte Cagliato (eastern flank) and the ash plume seen from Tremestieri Etneo (southern flank) at sunrise on May 22, 2020. 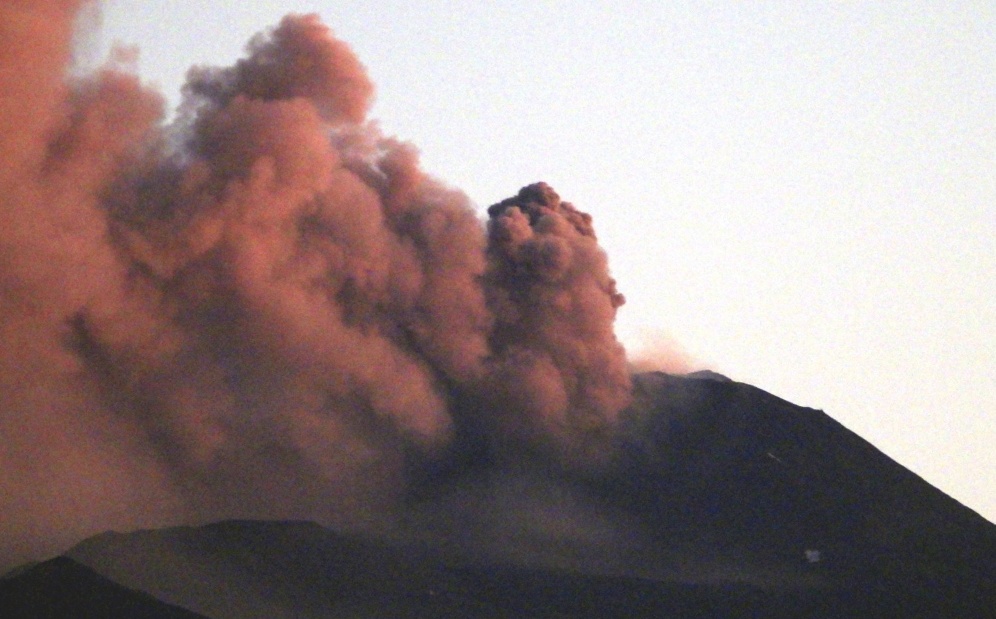 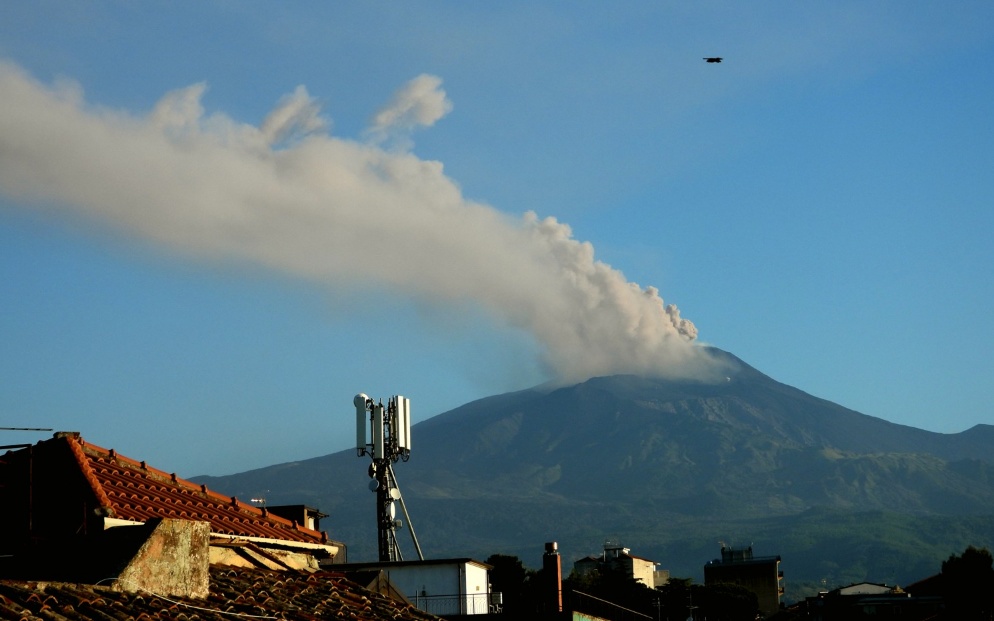 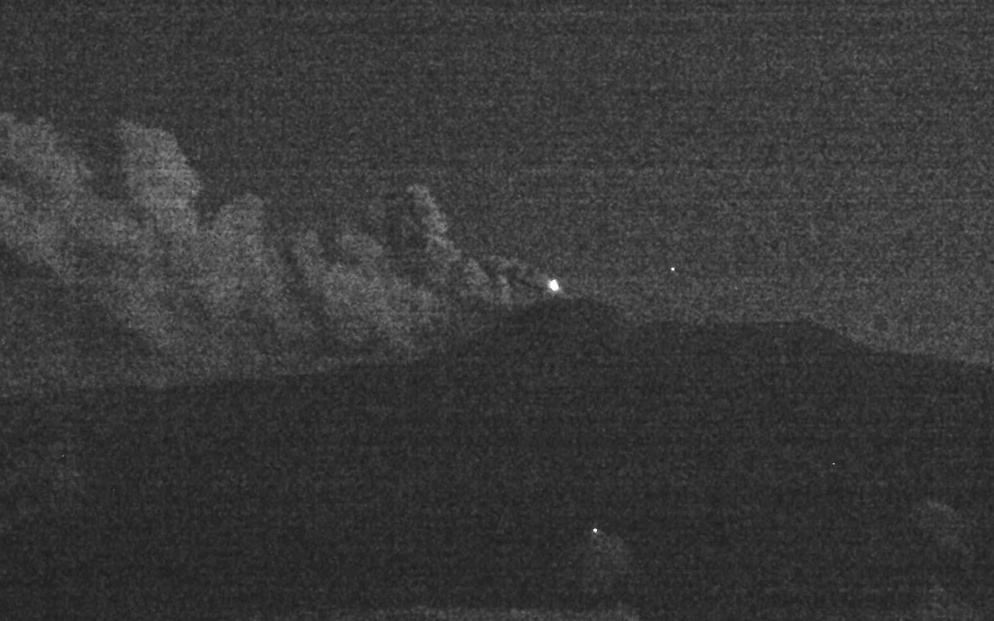