A large and destructive tornado hit the town of Tishomingo in northern Mississippi and moved into northern Alabama on Tuesday, March 24, 2020, forcing authorities to issue a rare tornado emergency. Considerable damage was reported and several people were reportedly injured.

The National Weather Service (NWS) confirmed the tornado at 22:35 UTC (17:35 CDT) near the city of Tishomingo, far northeastern Mississippi.

Tishomingo Police Chief Mike Kemp confirmed several buildings were damaged, including Dollar General variety store which sustained major damage. Kemp said he received reports of several minor injuries, but Mayor Tenson said Wednesday there have been no injuries as a result of the tornado.

In addition, numerous trees were downed and the town is without power.

Dr. Barrett Gutter and state climatologist Mike Brown were heading east on Highway 30 toward Tishomingo when the tornado was on the ground, recording the video below: 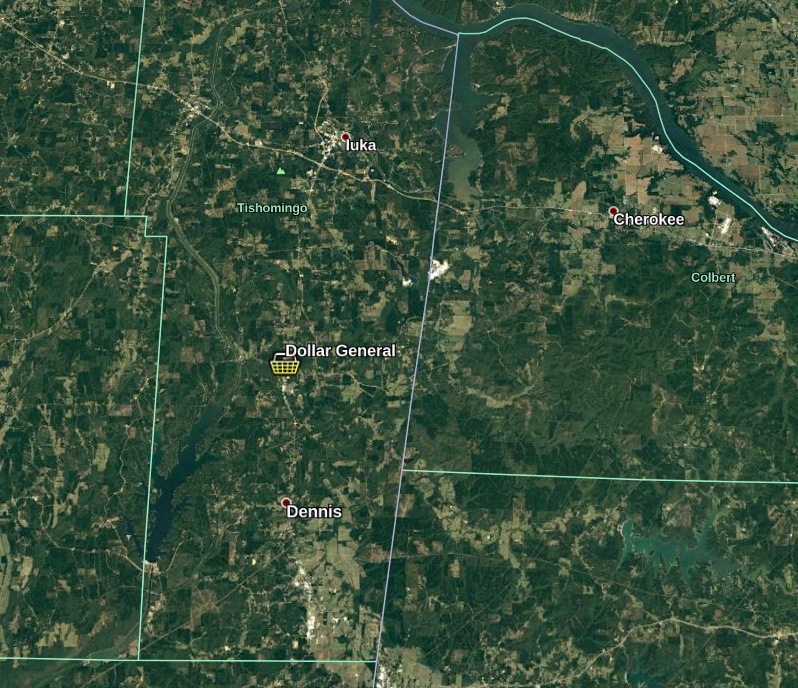 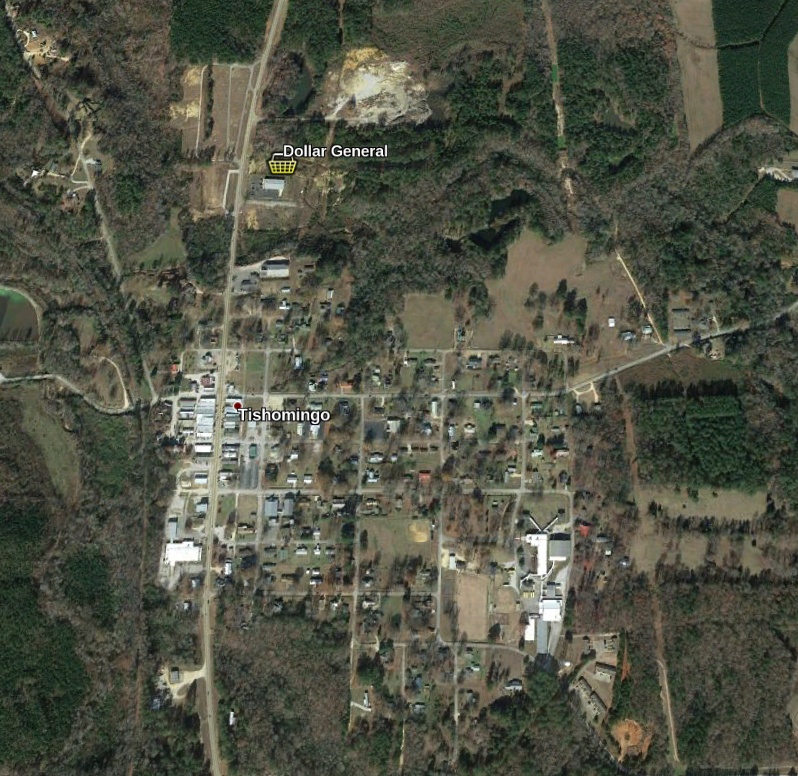 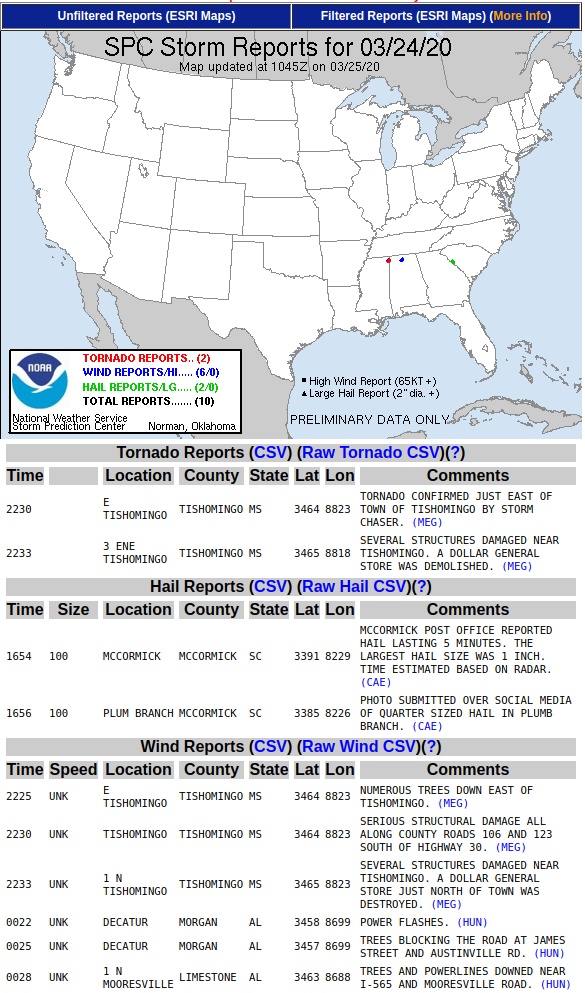 After moving through Tishomingo, the twister crossed the border into northern Alabama, forcing NWS to issue a rare tornado emergency for the state.

At 05:41 p.m. CDT a confirmed large and destructive tornado was observed near Tishomingo State Park, moving east at 45 mph [28 km/h], NWS stated in a bulletin.

This is a developing story. The report will be updated when more information becomes available.