The USGS issued a green alert for shaking-related fatalities. There is a low list of casualties. 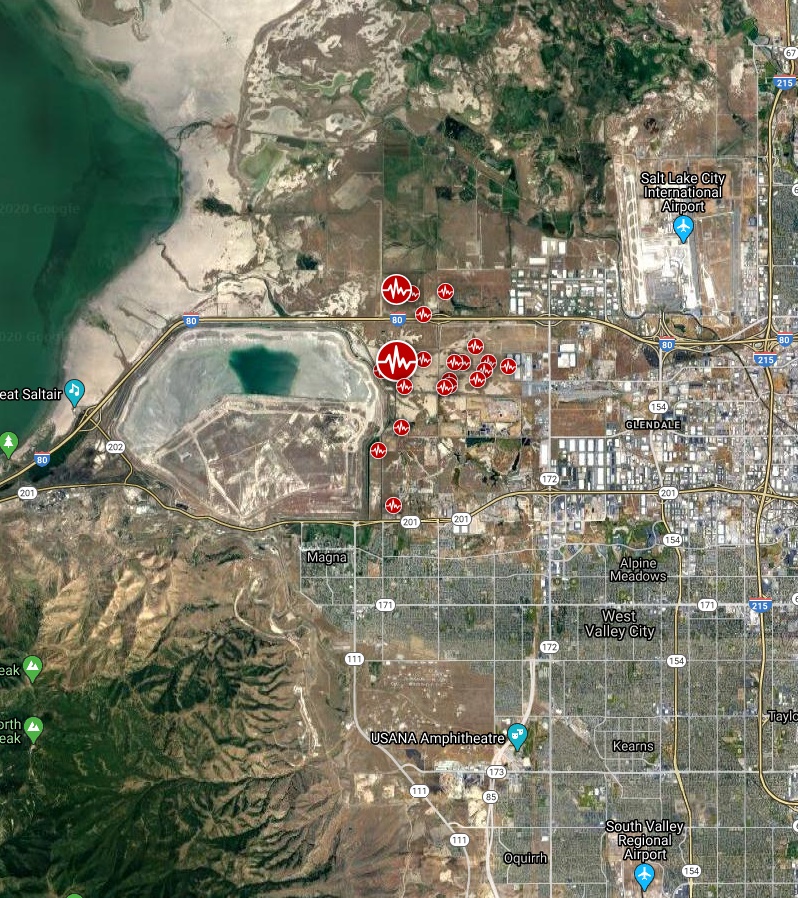 According to local authorities, the quake was felt across Salt Lake County and in Ogden.

There are no reports of death or injuries but damage reports are coming in.

According to PowerOutage, 74 821 customers in Utah are without power as of 14:46 UTC. "We are currently assessing damages and will restore power as soon as possible," Rocky Mountain Power said, confirming large scale power outage.

The Salt Lake City International Airport is reported to be flooding from broken pipes and evacuating. 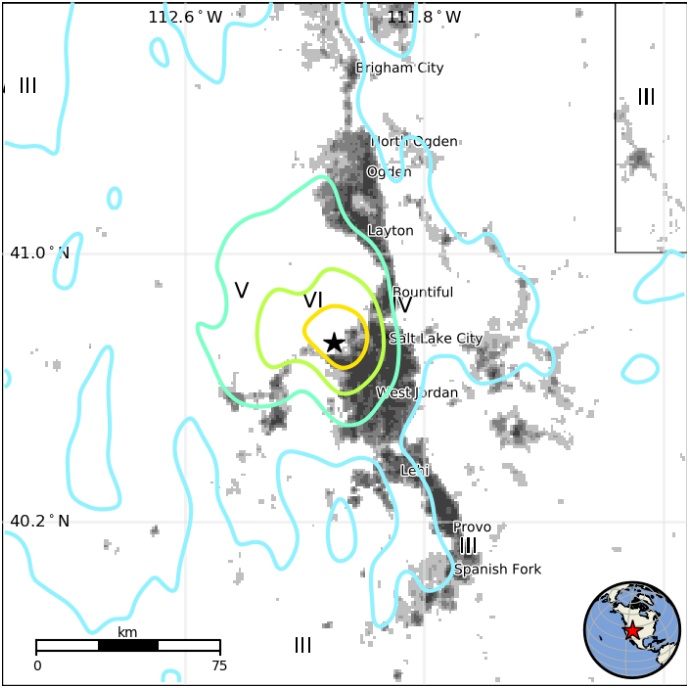 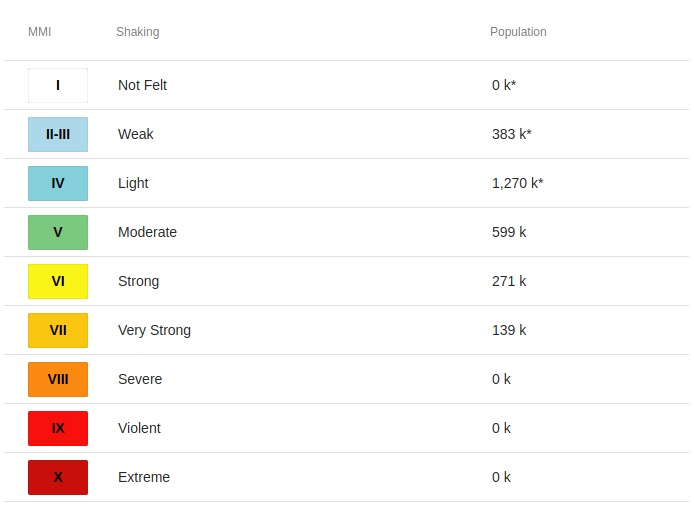 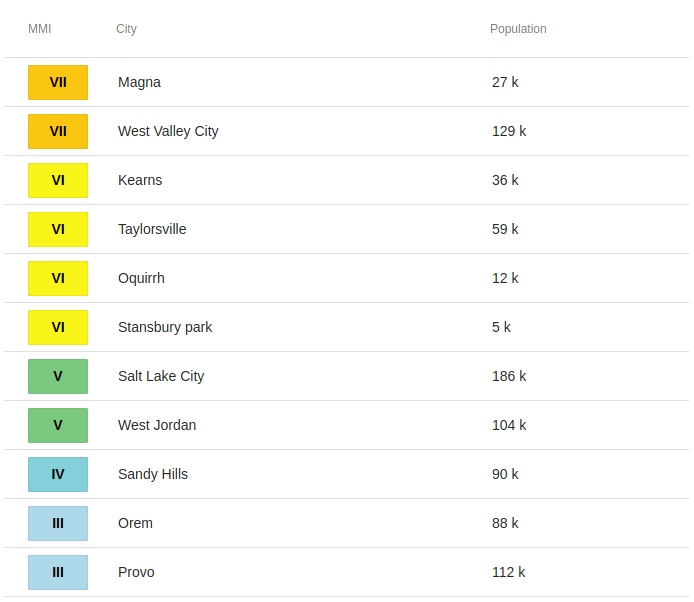 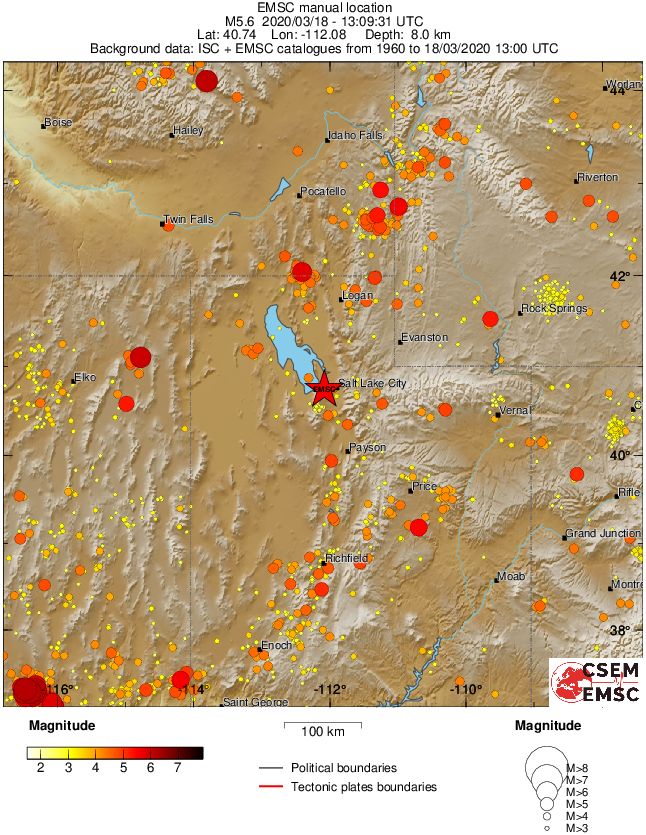 Some photos people sent in from the damage of the #Utah #earthquake SLC airport is reported to be flooding from broken pipes and evacuating. This state is so sadly unprepared for this kind of event. #geology #seismology #Preparedness pic.twitter.com/BckkuCMp5m