Rare earthquakes in the Black Rock Desert in Utah have provided a glimpse into the volcanic system of the field, which is still active despite not showing signs of erupting, according to a new study.

A pair of earthquake sequences in September 2018 and April 2019, which included main quakes and their aftershocks, made scientists focus on the Black Rock Desert. The rare sequences were captured by the Utah Regional Seismic Network and by nearby temporary seismic equipment deployment.

"The results showed us that we should give more attention to the Black Rock area," said author Maria Mesimeri, a postdoctoral research associate with the University of Utah Seismograph Stations. "We need to improve seismic and volcanic monitoring in this area so that we are aware of small changes that may occur."

The network, which captured the earthquake sequences, allowed researchers to monitor more aftershocks than usual. The Black Rock sequences showed some interesting features that set them apart from the 2020 Magna sequence and other quake sequences in Utah.

"Because these earthquakes were so shallow, we could measure surface deformation [due to the quakes] using satellites, which is very unusual for earthquakes this small," said Mesimeri. 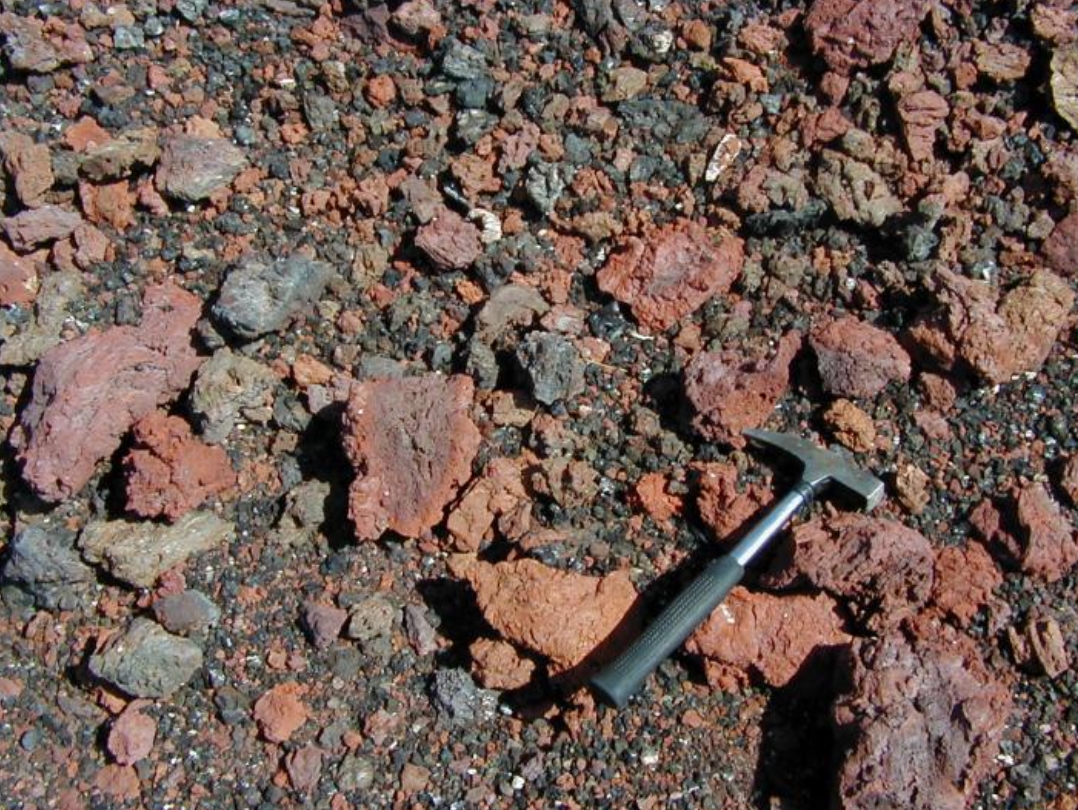 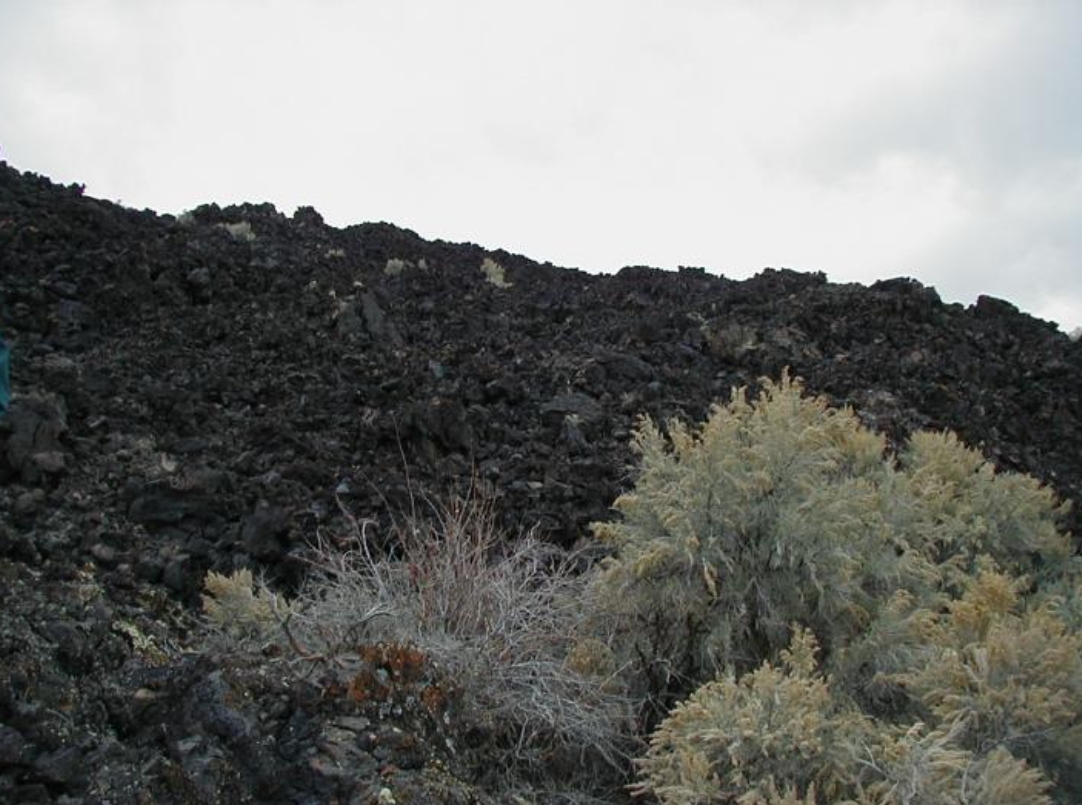 The authors also found that the earthquakes generated much lower-frequency seismic energy than normal in Utah quakes.

Mesimeri added that there is no evidence that any eruption is imminent in the Black Rock Desert, but noted that geoscientists may want to monitor the area more closely. 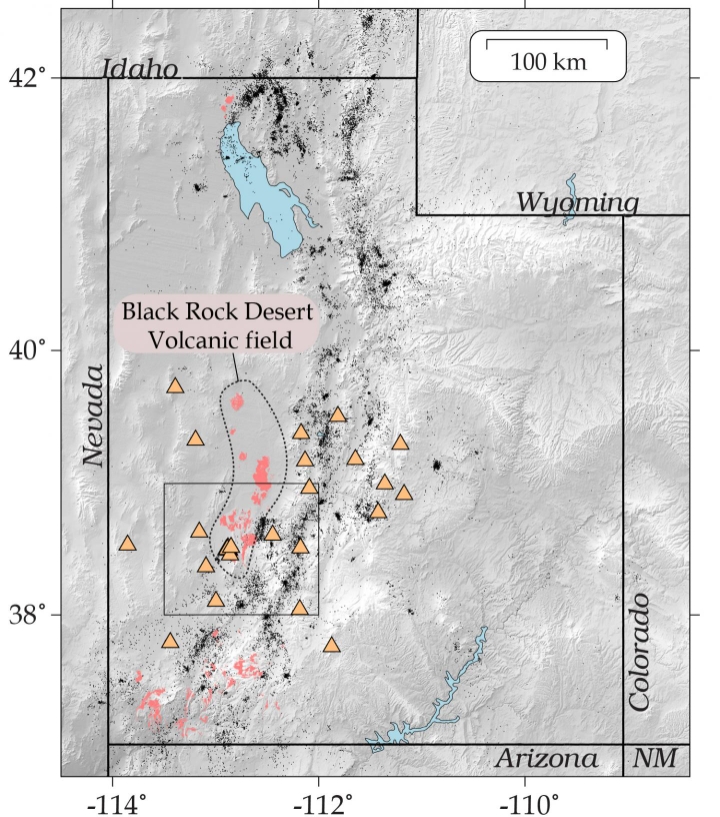 On September 12, 2018 and April 14, 2019 shallow (<2.5 km from the surface, <1 km relative to sea level) earthquakes (Mw 4.0 and 4.1, respectively) struck a relatively aseismic area in south‐central Utah, within the Black Rock Desert volcanic field. Seismic waveforms are dominated by long‐period energy, no clear direct S‐wave arrivals, and signal durations of ∼100 s. Using co‐seismic interferograms, we detect clear and distinguishable surface deformation confirming the shallowness of the two mainshocks, while full moment tensor solutions rule out an isotropic source, such as an explosion or collapse. For the April 2019 sequence, we build an earthquake catalog using a dense temporary geophone array. The enhanced earthquake catalog shows a rapidly decaying aftershock sequence, with 85% of aftershocks occurring during the first three hours. Combining these observations, we argue that these earthquake sequences are related to the Black Rock Desert volcanic field.