Research led by the Universities Space Research Association (USRA) showed evidence indicating the surprising probability that there are still active volcanoes on Venus. If confirmed this would make Venus and Earth the only planets in our solar system with recent volcanic eruptions.

"If Venus is indeed active today, it would make a great place to visit to better understand the interiors of planets," said lead author Dr. Justin Filiberto, also a USRA staff scientist at the Lunar Planetary Institute (LPI).

"For example, we could study how planets cool and why the Earth and Venus have active volcanism, but Mars does not. Future missions should be able to see these flows and changes in the surface and provide concrete evidence of its activity."

This is not the first time that traces of volcanic activity have been spotted on Venus. The neighboring planet's extensive networks of lava flows and volcanoes were first gathered by NASA's Magellan spacecraft in the 1990s. 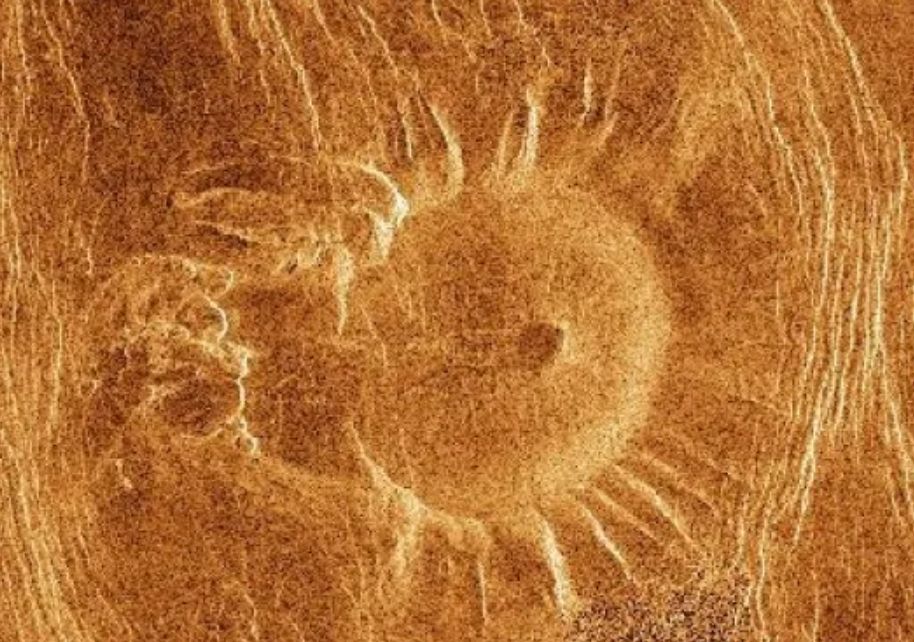 "This Magellan radar image shows a type of volcanic feature known as a 'tick', located northeast of Alpha Regio on Venus. These features are characterized by a caldera within a smooth depression surrounded by a raised rim with radial spurs. The rim, in this case, has a diameter of about 30 km (19 miles)," ESA wrote. 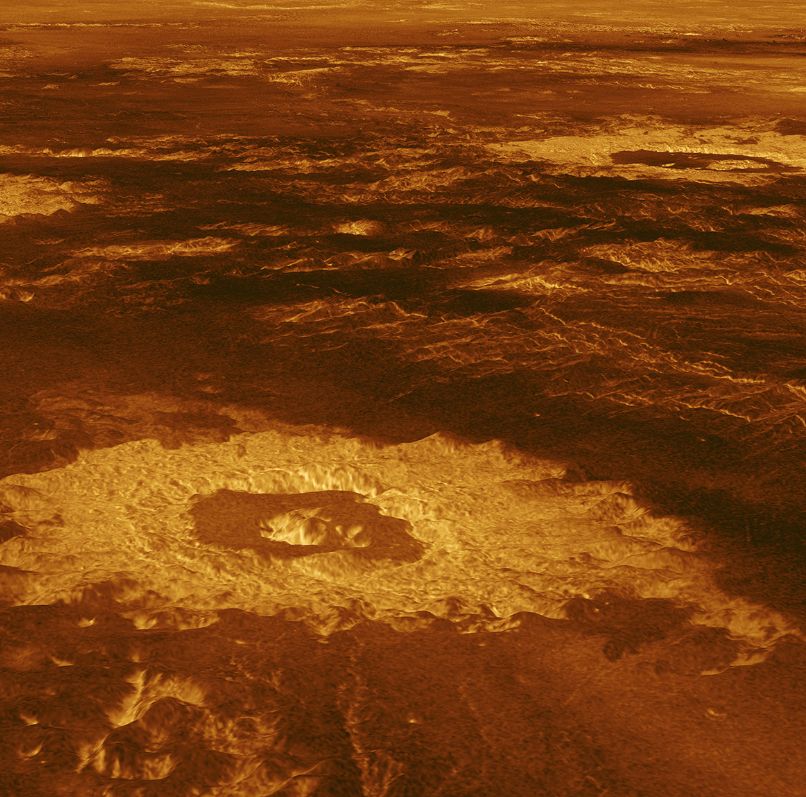 "In a Magellan image dubbed the Crater Farm, we see the curious layering of volcanic activity and impact craters. Three impact craters are displayed in this three-dimensional perspective view of the surface of Venus," NASA wrote.

In 2000, ESA measured the volcanic activity on the planet using the Venus Express Orbiter. These data allowed scientists to determine fresh from altered lava flows on the surface of Venus.

To understand how Venusian minerals react and change over time, Filiberto and his colleagues simulated the hot caustic atmosphere of the planet in their laboratory.

The experimental findings indicated that an abundant mineral in basalt–olivine– reacts quickly with the atmosphere and becomes coated within weeks with the iron oxide minerals–magnetite and hematite. Researchers also found that the near-infrared signature spewed by these minerals would disappear within days.

The team concluded from this that the lava flows observed on Venus were very young, implying that indeed, Venus still has active volcanoes.

A number of missions are set to head for Venus in the future to further study its atmosphere and surface conditions, including India's Shukrayaan-1 orbiter and Russia's Venera-D spacecraft. 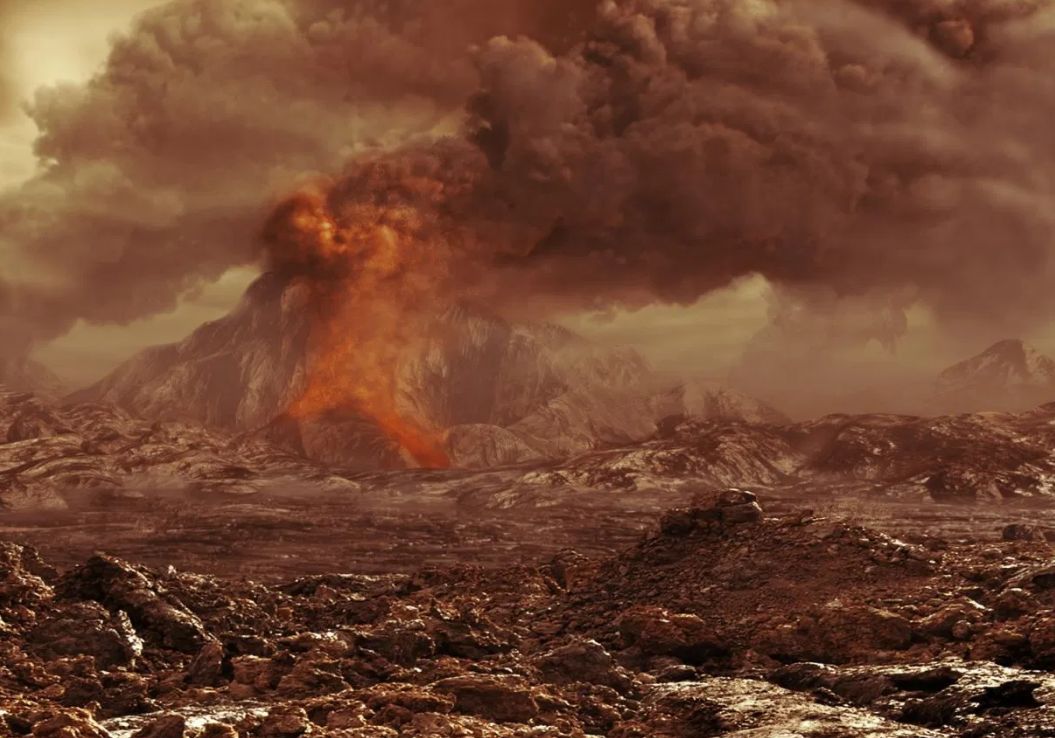 At least some of Venus’ lava flows are thought to be <2.5 million years old based on visible to near-infrared (VNIR) emissivity measured by the Venus Express spacecraft. However, the exact ages of these flows are poorly constrained because the rate at which olivine alters at Venus surface conditions, and how that alteration affects VNIR spectra, remains unknown. We obtained VNIR reflectance spectra of natural olivine that was altered and oxidized in the laboratory. We show that olivine becomes coated, within days, with alteration products, primarily hematite (Fe2O3). With increasing alteration, the VNIR 1000-nm absorption, characteristic of olivine, also weakens within days. Our results indicate that lava flows lacking VNIR features due to hematite are no more than several years old. Therefore, Venus is volcanically active now.