Australian authorities urged 240 000 people to evacuate Victoria on Friday, January 10, 2020, as blazing temperatures and erratic winds fan massive bushfires. As of January 8, the fires have raged through 10.7 million ha (26 million acres) of land, destroyed over 5 900 buildings and claimed at least 28 lives.

As temperatures begin to sear, authorities in the state of Victoria prompted people to move to safer lands. "We sent out an emergency alert, so test messaging to 240 000 people basically across the east of the state."

The state's emergency service minister Lisa Neville said satellite phones, food, and torchers have been provided to some communities in case they are cut off.

"Even with rain in Melbourne, even with forecast better conditions next week, there is a long way to go in what has been an unprecedented fire event, and, of course, we know that we have many weeks of the fire season to run," said Victoria premier Daniel Andrews. He added that its will be "very, very challenging." 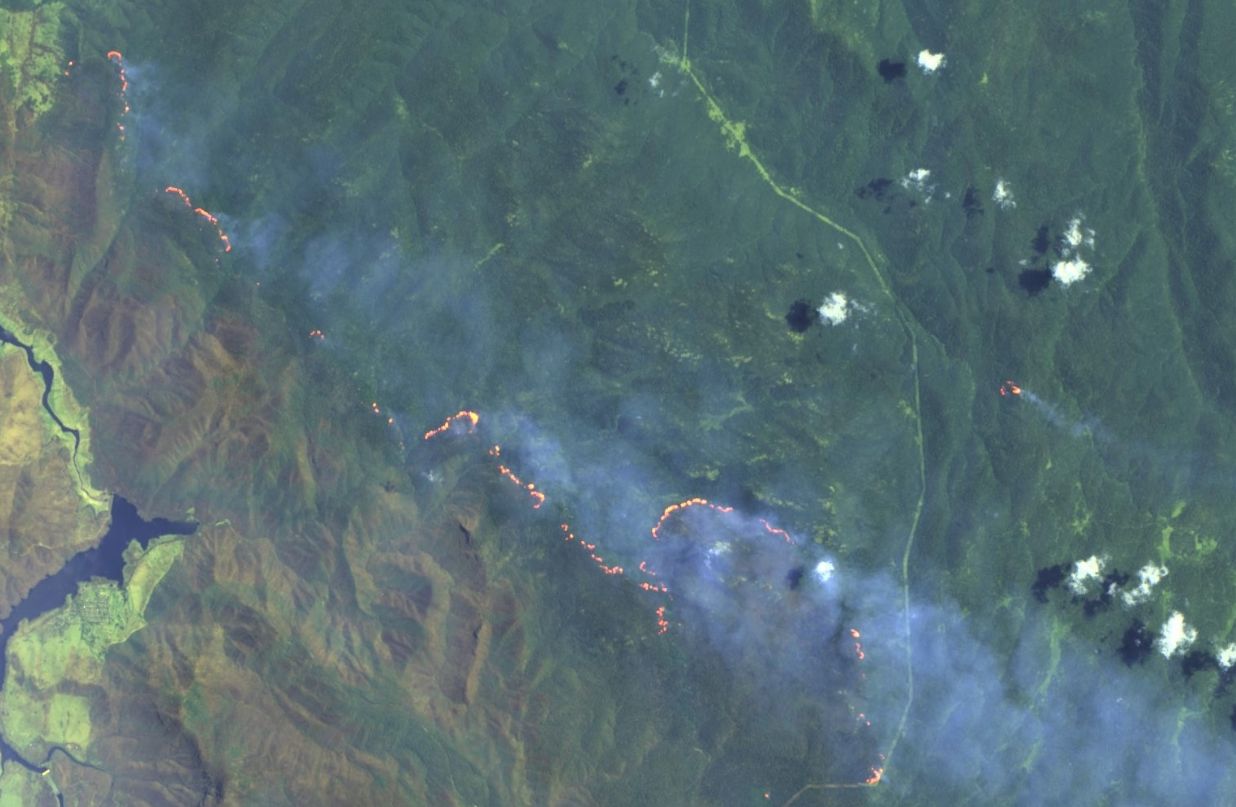 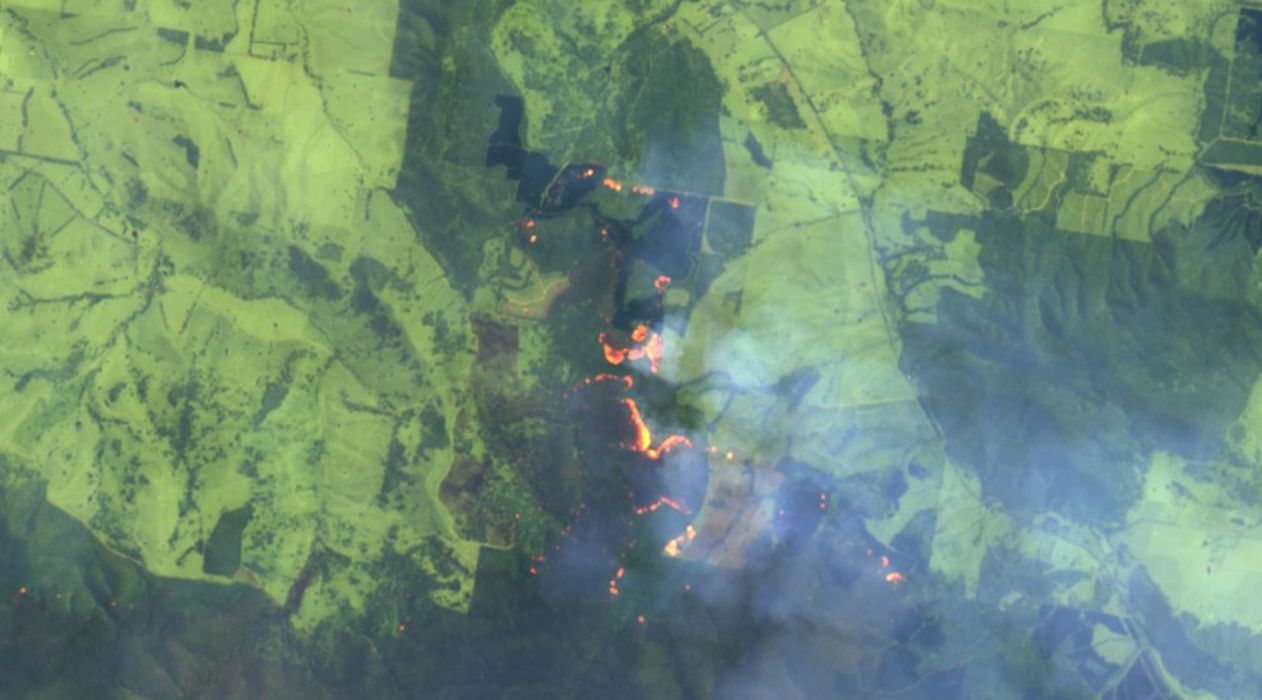 Residents in high-risk areas in New South Wales and South Australia were also urged to evacuate.

In Eden, New South Wales, the alert status was raised to "watch and act" on Friday evening, January 10, as smoke engulfed the surroundings while winds blew ash.

"We're staying to defend and we think we'll be okay," said resident David Richardson. Another resident named Robyn Malcolm added, "If it all goes wrong, we'll dash down to the wharf and get on a tugboat."

According to New South Wales Rural Fire Services' (NSW RFS) update on January 10, 147 fires were burning in the state, 67 yet to be contained.

In the alpine region, two fires were feared to merge and spread across almost 600 000 ha (1.5 million acres) of land.

The winds are powerful enough to be considered damaging and are expected to blow across Sydney, Melbourne, and Adelaide.

A third of the Kangaroo Island, a wildlife-rich tourist spot, has already been burned to ashes. University of Sydney ecologists said around 1 billion animals have been killed or injured in the bushfires.

About 100 firefighters from the USA and Canada arrived to help, while 140 more are expected in the following weeks.

US fire fighters arrived at Sydney Int Airport this week, on their way to assist with fire fighting in Victoria.
Coming through, all gathered gave a spontaneous & lengthy round of applause, reflecting the gratitude & admiration we all have for their generosity. #NSWRFS @NSWRFS pic.twitter.com/5epg5y4qxX

The bushfires are regarded by the NSW Rural Fire Service as the worst bushfire season in memory.