A bright and long-lasting fireball was observed and recorded over northern Italy on January 1, 2020. After a thorough trajectory analysis and informing the public of potential meteorite fall in the Cavezzo region, Modena province, two pieces of the fresh meteorite fall were retrieved on January 4. The recovered meteorite weighs 55 g (2 oz), whereas the overall fireball was estimated at 8 000 g (282 oz).

According to the American Meteor Society (AMS), 47 witnesses reported the brilliant fireball around 18:25 UTC. Eight cameras of the First Network for the systematic surveillance of Meteors and Atmosphere (PRISMA) and the Fireball Recovery and InterPlanetary Observation Network (FRIPON) recorded the event.

Analysis of the footage showed that the six-second long fireball reached a magnitude of -8 that pummelled to -10 during the last fragmentation, roughly 32 km (20 miles) altitude. The final visual altitude was approximately 20 km (12 miles). The calculated entry speed of the meteoroid was almost 12 km/s. 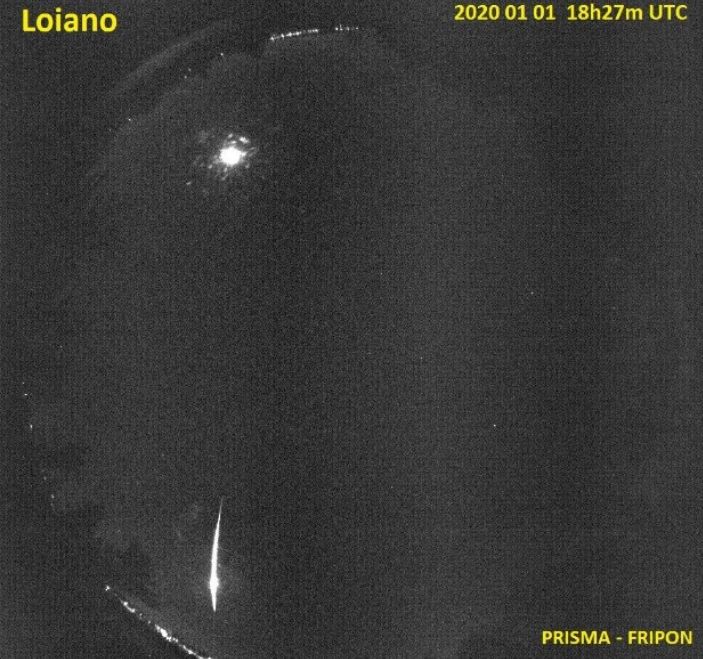 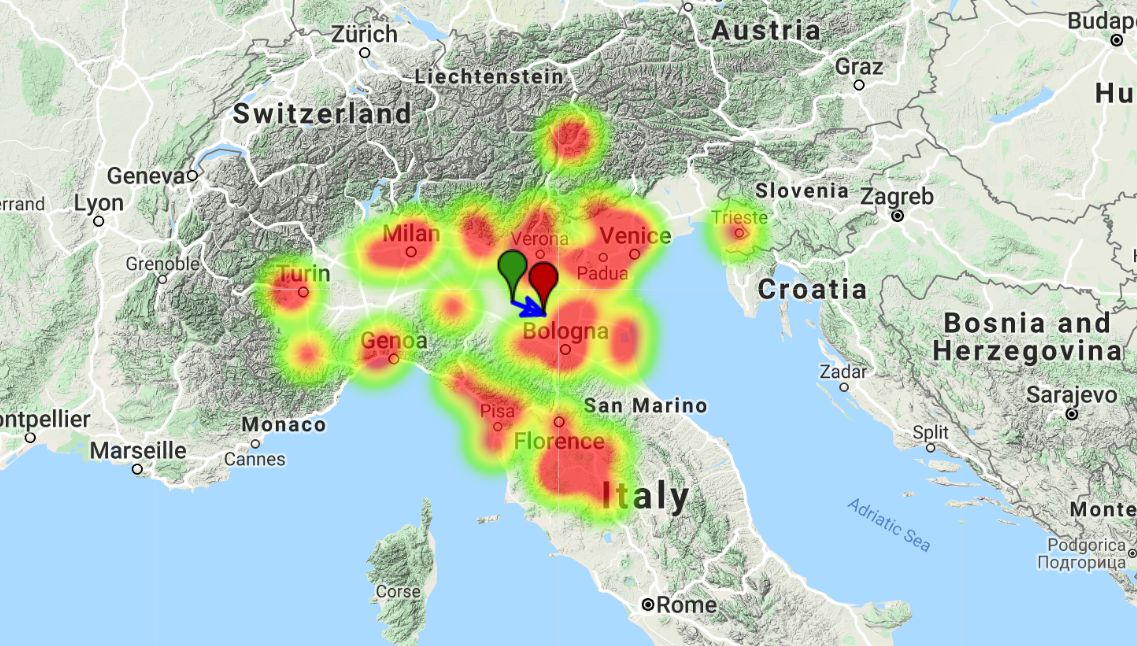 "Its entry angle was 68° relative to the horizontal, which explains the strong ablation process: only 150 g (5 oz) of meteorites were expected to have survived the atmospheric entry," said the International Meteor Organization (IMO).

According to PRISMA's report, they also alerted people that some meteorites may have crashed around Disverto village, which was northwest of Cavezzo, in the Po valley.

A resident named Davide Gaddi found two strange rocks, which were immediately confirmed to be meteorites by Daniele Gardiol from Italy's National Institute for Astrophysics.

Trajectory analysis also showed that the object originated from the asteroid belt. 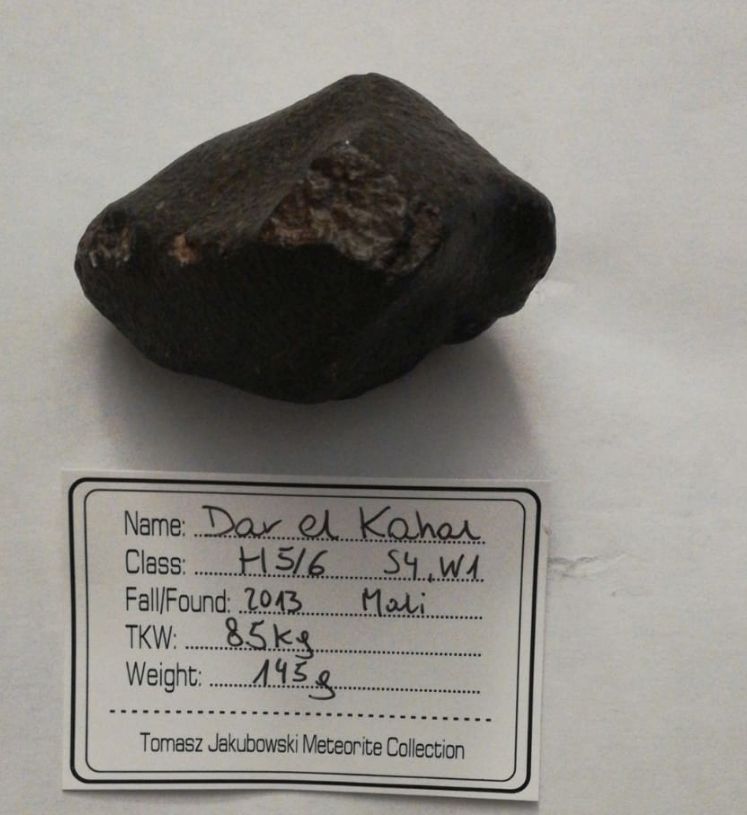 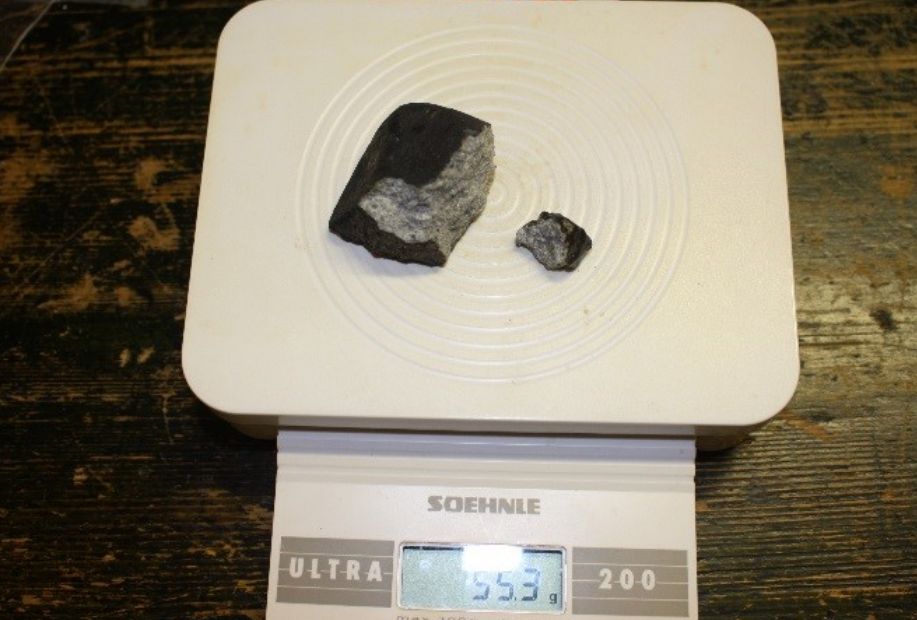