A moderately strong eruption took place at Russian Klyuchevkoy volcano at 23:15 UTC on December 29, 2019. The Aviation Color Code remains at Orange. The volcano belongs to the Klyuchevskaya group of volcanoes, it is located 30 km (18 miles) from Klyuchi and 360 km (223 miles) from Petropavlovsk-Kamchatsky.

The eruption ejected volcanic ash up to 6 km (20 000 feet) above sea level, according to the Tokyo VAAC.

Ash explosions up to 7 km (23 000 feet) a.s.l. could occur at any time. Ongoing activity could affect low-flying aircraft. 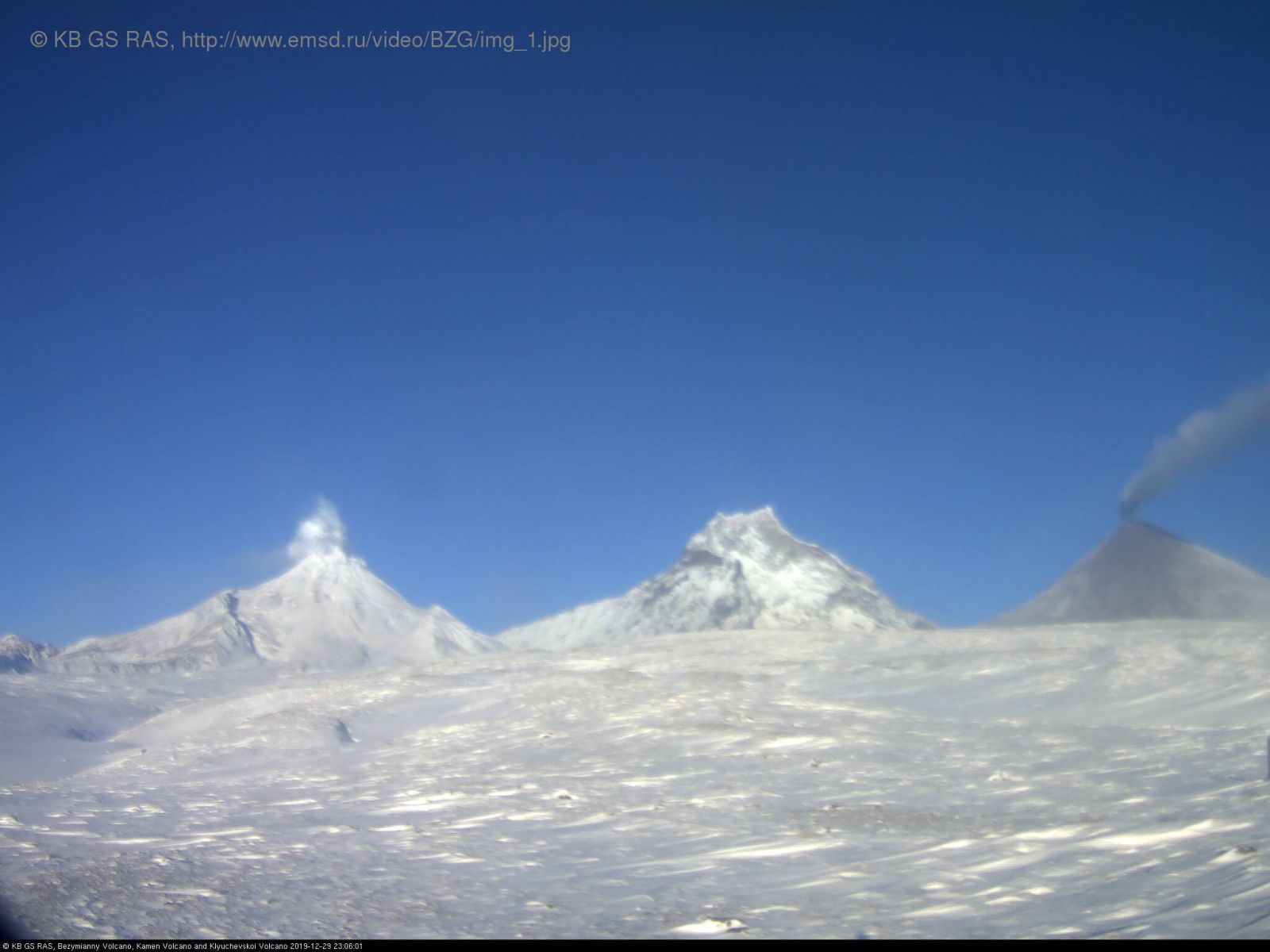 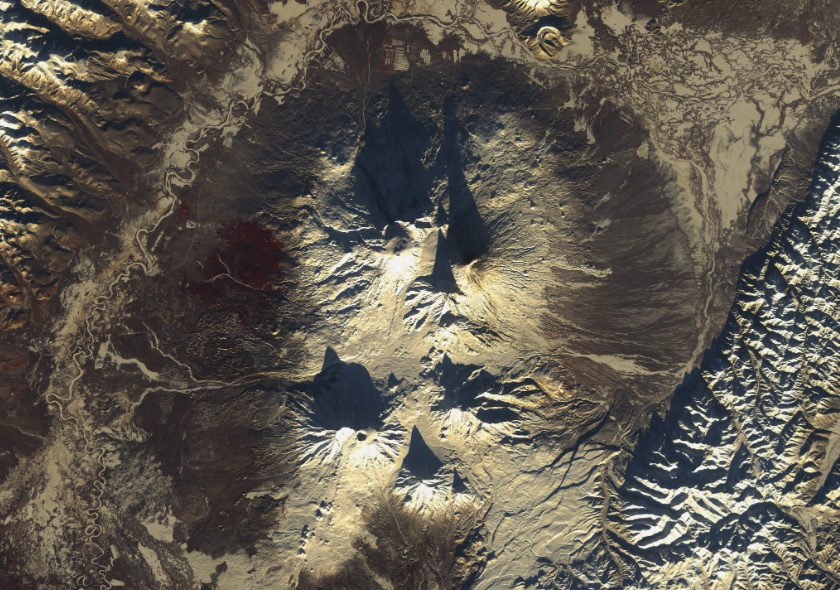 The nearest community is the village of Klyuchi. Ash falls are frequently observed there during eruptions.