Numerical forecast models suggest two tropical cyclones are about to form in the western Indian Ocean this week, churning face-to-face on both sides of the equator.

A deep depression formed over the southwest Arabian Sea on December 2, 0219, and concentrated into deep depression early December 3. The cyclone is currently designated Tropical Cyclone 06A (Six). It is expected to continue intensifying and receive the name Soba by 12:00 UTC today.

The cyclone is expected to move NNE for some time and then recurve WSW toward Somalia over the next 4 days. Landfall is expected on December 6. 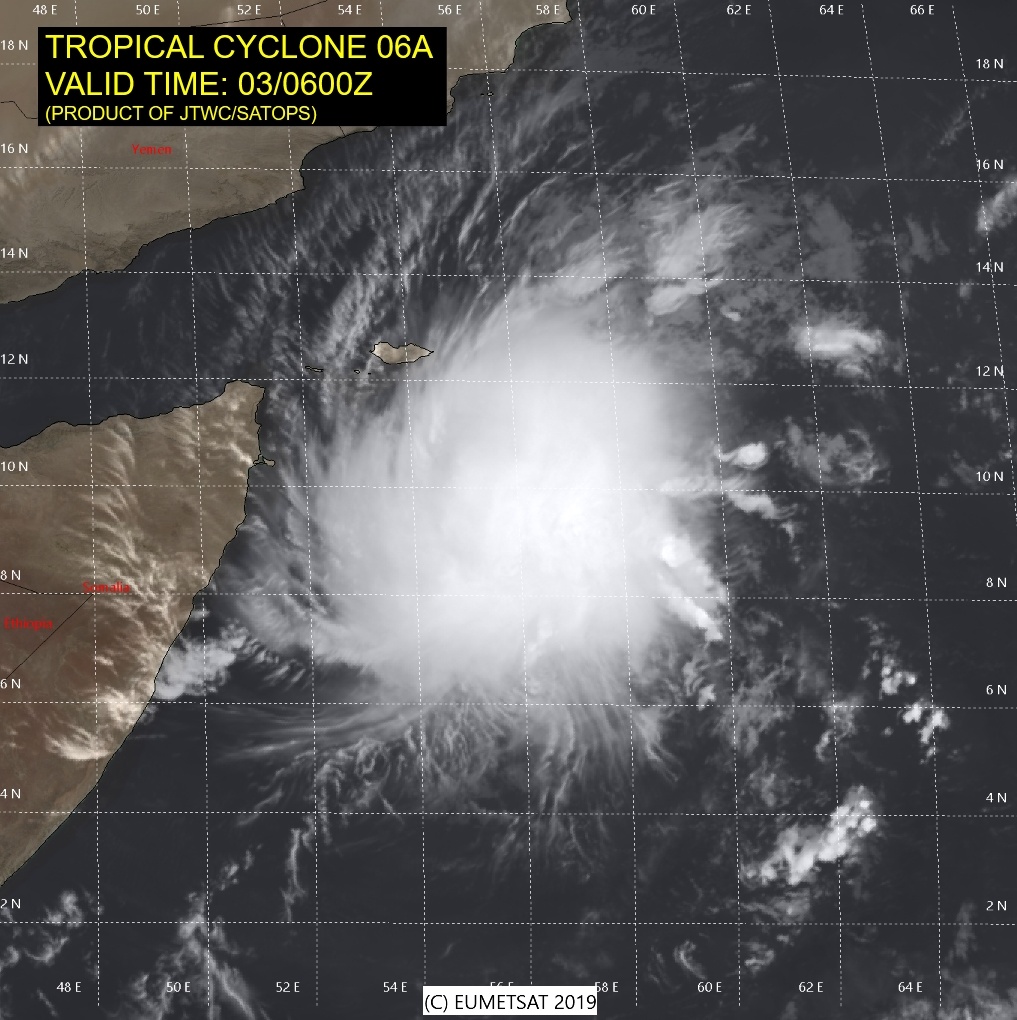 Global models are in good agreement that 91S will slowly intensify as it tracks slowly SSW. Its current minimum sea level pressure is estimated near 1 006 hPa.

The potential for the development of significant tropical cyclone within the next 24 hours is medium.

This system may potentially impact Madagascar on December 8, bringing very strong winds and heavy rain. Note that this is still 5 days ahead — the cyclone could take a different track. 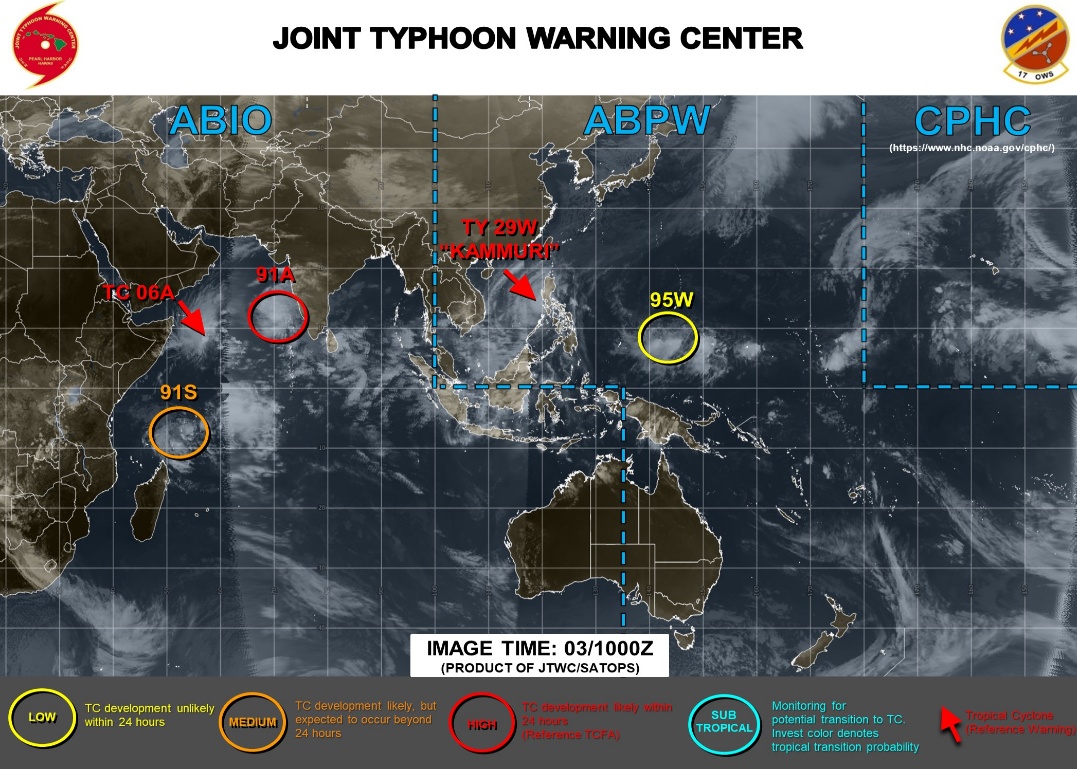 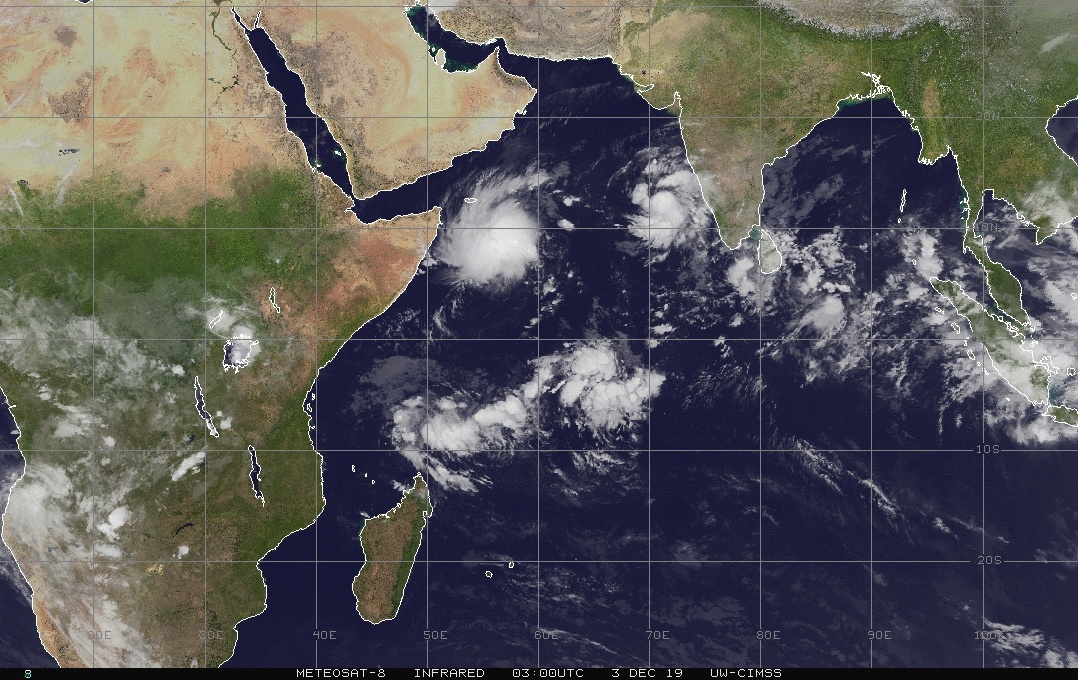 "This is a rather rare situation, as twin tropical cyclones will spin up, on a similar longitudinal line (55°E), but on opposite sides of the equator," Severe Weather Europe meteorologists said.

"This is not something we can witness every year or even every few years." 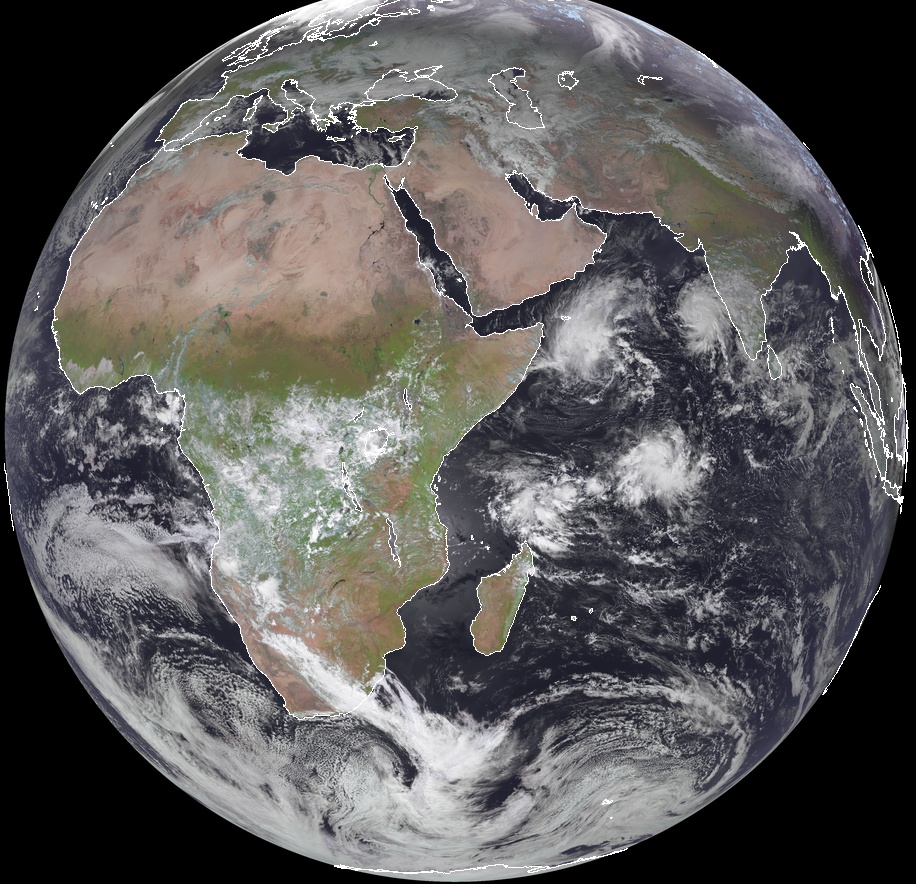