Torrential rain has once again battered southern France on December 1, 2019, resulting in deadly floods that killed 5 people, including 3 emergency workers killed after their helicopter crashed near Marseille. The event occurred just a week after devastating floods in the region also killed five.

A red alert was raised in the Var region and neighboring Alpes-Maritimes. According to Meteo France, 109 mm (4 inches) of rain fell in three hours in Cannes. The Durance and Argens rivers are at an orange alert level in some areas.

Two flood-related deaths were reported in Var on December 1– one person died in Frejus, while the second perished in a separate incident in Saint-Paul-en-Foret.

A rescue helicopter crashed near the town of Rove, killing three emergency workers on a rescue mission to Le Cannet. An investigation to determine the circumstances of the crash is underway.

Var fire department said they received 1 630 calls on December 1 and 2. Almost 150 interventions and rescues were carried out.

In Alpes-Maritimes, the fire department catered to 1 800 calls and conducted more than 100 evacuations and rescues.

Over 100 people fled their homes in Pertuis after the Eze River burst. Evacuations were also in effect in Le Muy and Frejus. Around 60 were displaced in Mandelieu-la-Napoule.

Train and road disruptions occurred, affecting a portion of the A8 motorway which was closed for four hours on December 1.

Moreover, dozens of classes in Alpes-Maritimes have been canceled. 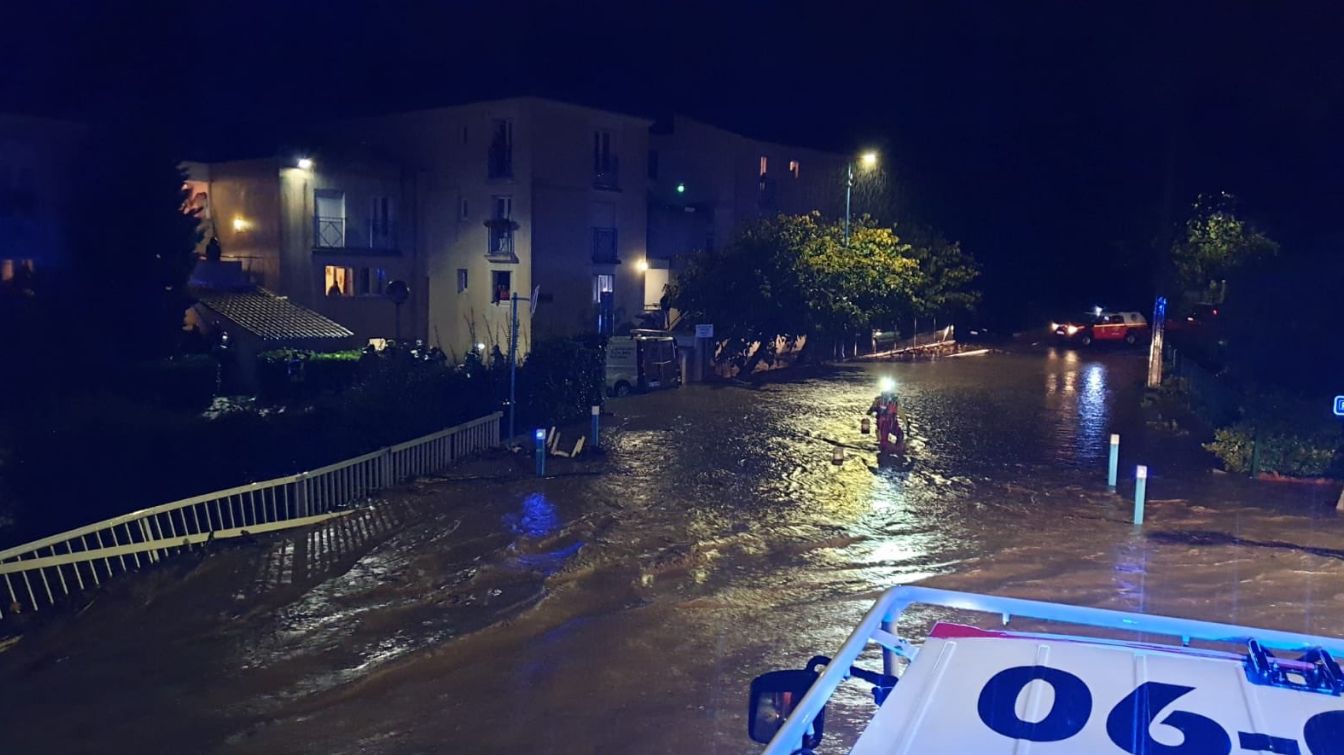 Meteo France also said that it is a record for the period, far ahead of the 487 mm (19 inches) registered in November to December 2014.

Between November 21, 2019 to 24, around 400 mm (16 inches) of rain was recorded in some areas of southern France. Several rivers burst their banks, flooding residential areas and sparking evacuations. Thousands were also left without electricity. Emergency services had to carry out around 2 300 interventions. 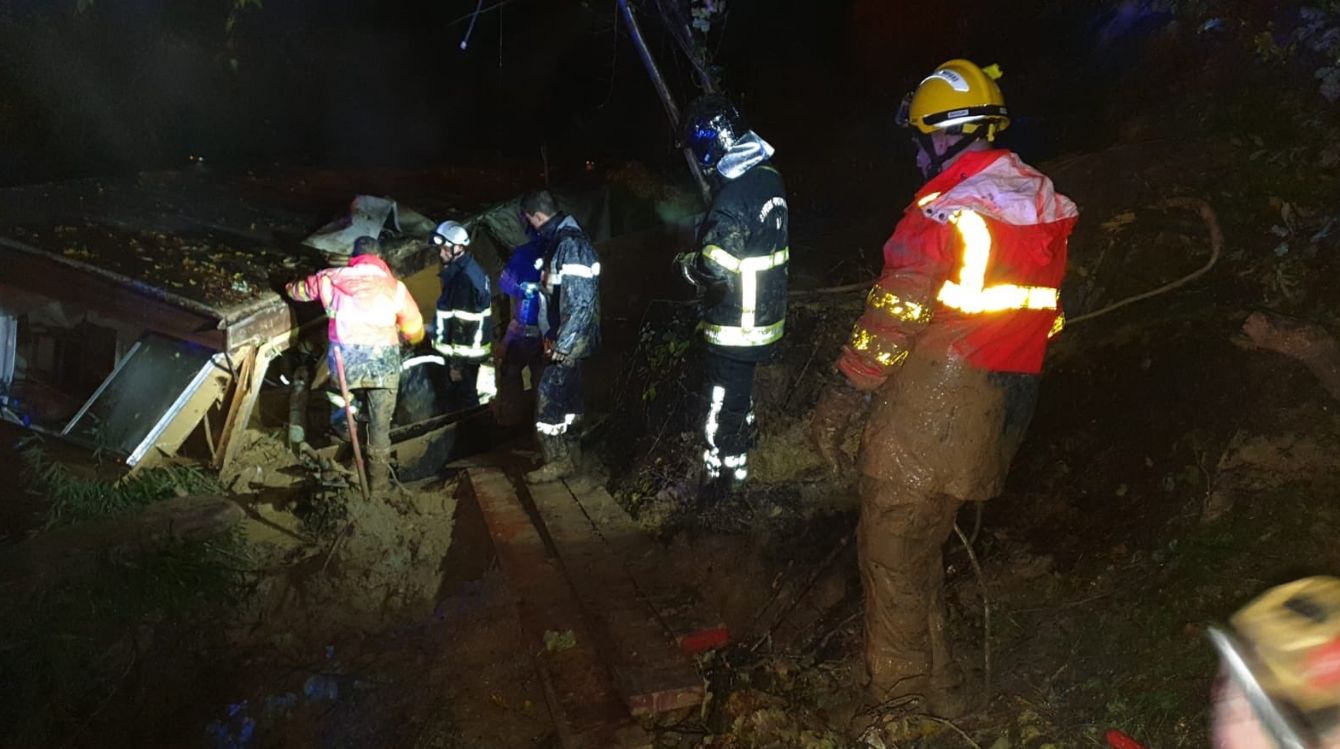 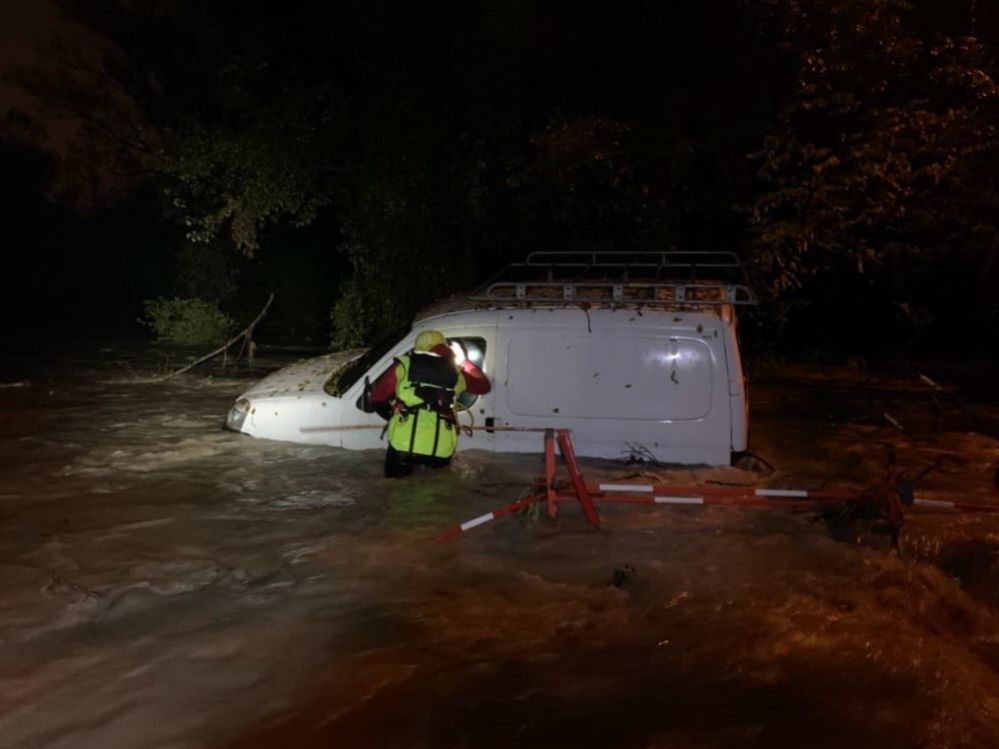