Researchers from the University of Colorado Boulder revealed that the purple sky seen in the state was due to the eruption that occurred on Raikoke volcano in Russia, located 7 535 km (4 682 miles) away, on June 22, 2019.

The team, composed of atmospheric scientists led by Lars Kalnajs, used a high-altitude balloon to observe particles or aerosols in the Earth's stratosphere that were from the eruption. The balloon can float more than 30 km (20 miles) above the ground to measure ashes and gases blown off by volcanoes. 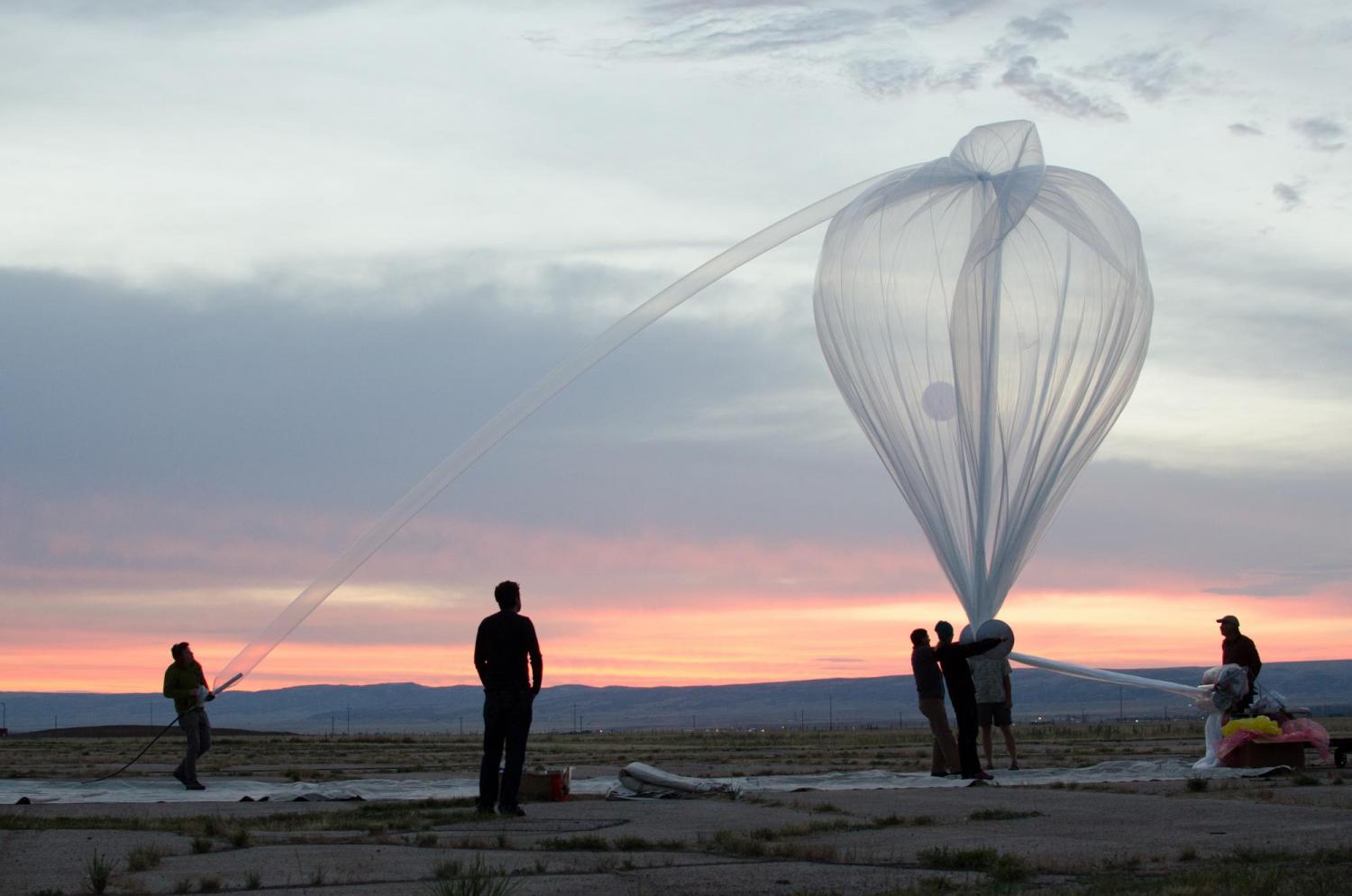 The scientists found out that the aerosols created by the volcanic explosion scatter sunlight as it goes through the air. When combined with the absorption of light by the ozone layer, the sunrise and sunsets display a purple sky.

According to Kalnajs, also a research associate in the Laboratory for Atmospheric and Space Physics (LASP), the phenomenon has no cause for concern, but still, it shows that even isolated volcanic eruptions can have global effects.

He continued, "a really big eruption would have a major impact on humanity, so it's something we need to be ready for." The eruption, although relatively a small one, produced widespread visual impacts.

Such big eruptions have happened before. In 1815, for example, Mount Tambora in modern-day Indonesia ejected a historic volume of ash and sulfur dioxide high into the air. The plume lingered in the atmosphere, shading the planet and disrupting weather around the world.

"The year after in history is known as the year without summer," said Kalnajs. "There were crop failures all over the world, and there was ice in rivers in Pennsylvania that didn’t melt until June."

"It’s really important when major eruptions happen that we get data quickly," Kalnajs said. "We need to figure out if this is going to be the kind of thing that impacts hundreds of thousands of people around the world, or is going to be to be more minor?"

Raikoke gave researchers a good test for their skills when it erupted on June 22, 2019.

Early data from NASA suggested that the explosion injected sulfur dioxide gas, which can lead to the formation of aerosols, into Earth’s stratosphere.

Kalnajs and his colleagues wanted to see if they could find hints of that eruption in the stratosphere. In August, the team released a balloon near Laramie, Wyoming, and hit paydirt.

Based on the group’s preliminary data, which it will publish later this year, some aerosol layers in the stratosphere were 20 times thicker than normal in the wake of the eruption.

"It makes you realize that you don’t have to put a whole lot of aerosols into the stratosphere to change its composition," Kalnajs said. "This was a relatively small volcanic eruption, but it was enough to impact most of the northern hemisphere."

It could also explain why, at the same time, observers with keen eyes like Randall – whose wife, Cora, is a professor in atmospheric and oceanic sciences at CU Boulder—were noticing purple skies across the U.S. Such light displays likely haven’t been seen since 1991 when Mount Pinatubo in the Philippines erupted in 1991.

Kalnajs noted that the effect won’t last for long and is subtle. You’ll need the right weather conditions and a bit of luck to spot the phenomenon. But, he said, it’s a reminder that scientists will need to keep an eye out for the next Mount Tambora.

"It will happen at some point, whether that’s in one year, five years or 100 years," Kalnajs said.

Back in 1991, a similar purple sky phenomenon was observed around the U.S. and Colorado when Mount Pinatubo erupted in the Philippines, which spread volcanic gases and ashes worldwide.