A major paroxysmal eruption took place at Stromboli volcano, Italy at around 10:17 UTC on August 28, 2019.

The explosion has affected the central-southern area of the crater terrace, INGV said. The products generated by the explosion spread throughout the terrace and along the Sciara del Fuoco, rolling down to the coastline. The phenomenon in question is also visible on the seismic track.

The Aviation Color Code has been raised to Red.

"For the moment it is highly unlikely that there will be excursions onto the summit of Stromboli anytime soon. The whole handling of tourism on this volcano will certainly be thoroughly reviewed. With explosions like those of July 3and today, there would have been no chance of survival for anybody at the summit," INGV's Boris Behncke said.

We were just at #Stromboli volcano watching the small eruptions. We left and then this giant eruption happened! #volcano pic.twitter.com/gQHjXuH9l3

The sequence was preceded by lava spills from all active mouths at 14:44 UTC. A strong intensity explosion took place at 15:16 UTC, producing an ash column up to 2 km (1.2 miles) above the summit, dispersing in a SW direction.

This is certainly the strongest explosion at Stromboli since March 2007, Behncke said at the time. 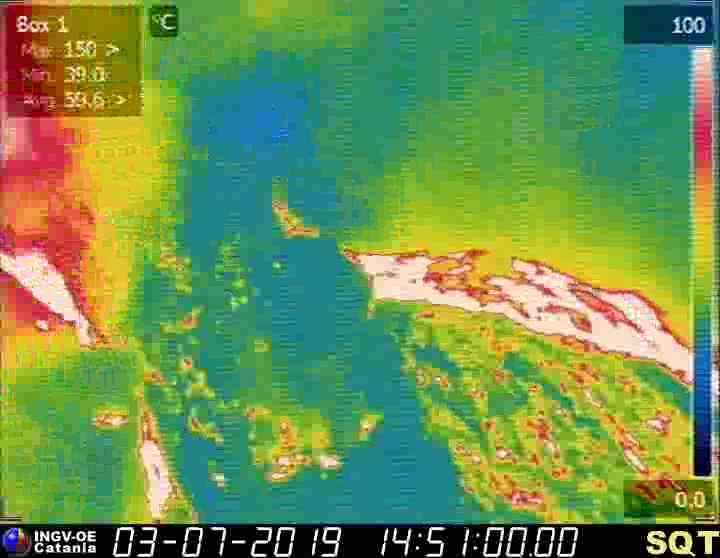 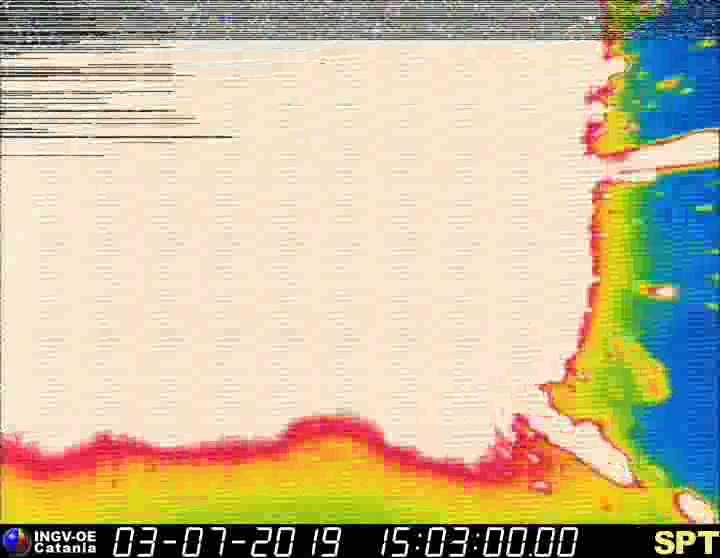