Pirhossein Koulivand, the head of Iranian emergency medical services said the quake injured 75 people, most of them lightly. "All but one had been released after treatment," he added.

The quake damaged some residential buildings and cattle farms, affected the quality of drinking water in Gilan Gharb and caused at least one road-blocking landslide.

At least 15 aftershocks, with magnitudes ranging from 3.0 to 4.8, hit the area in hours after the quakes. 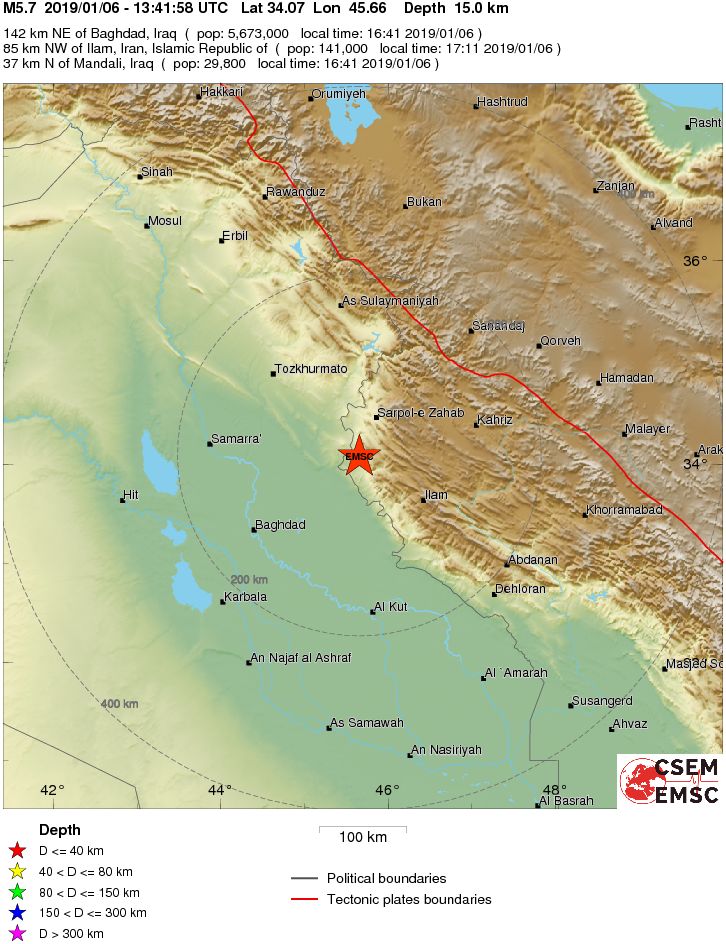 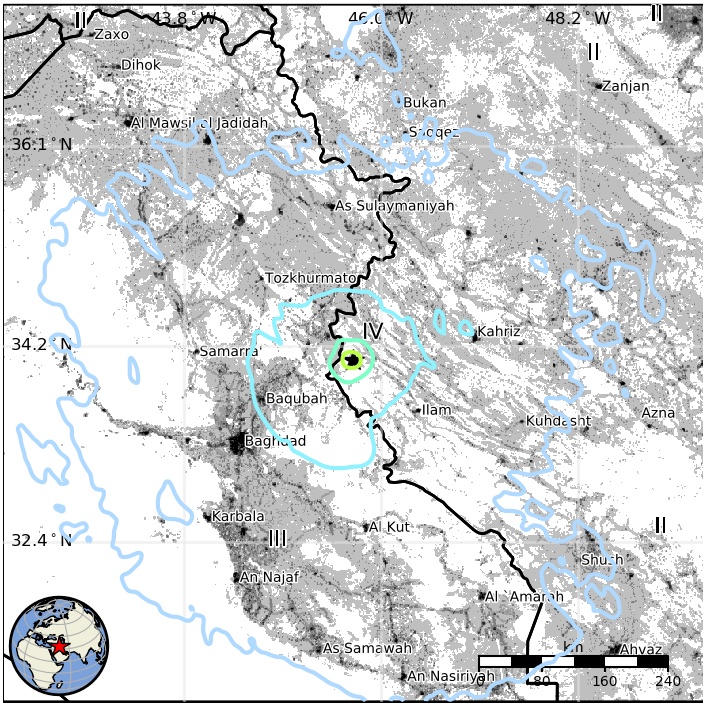 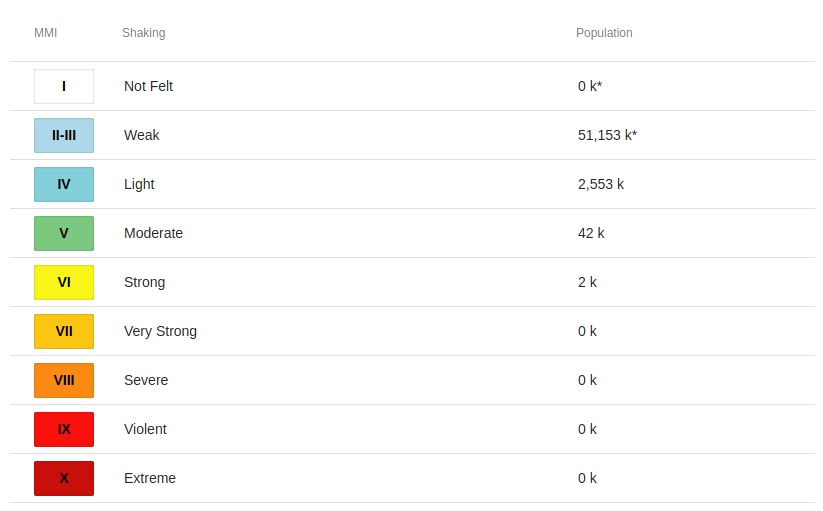 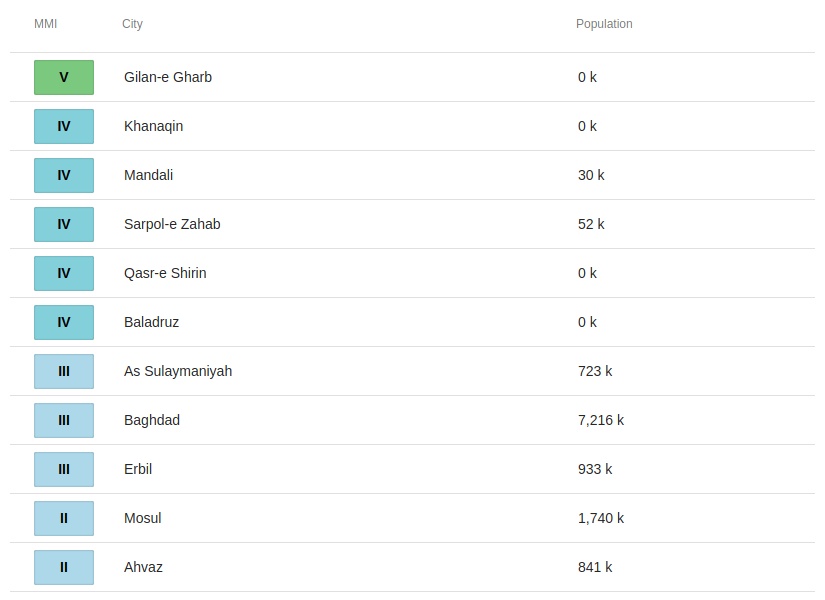 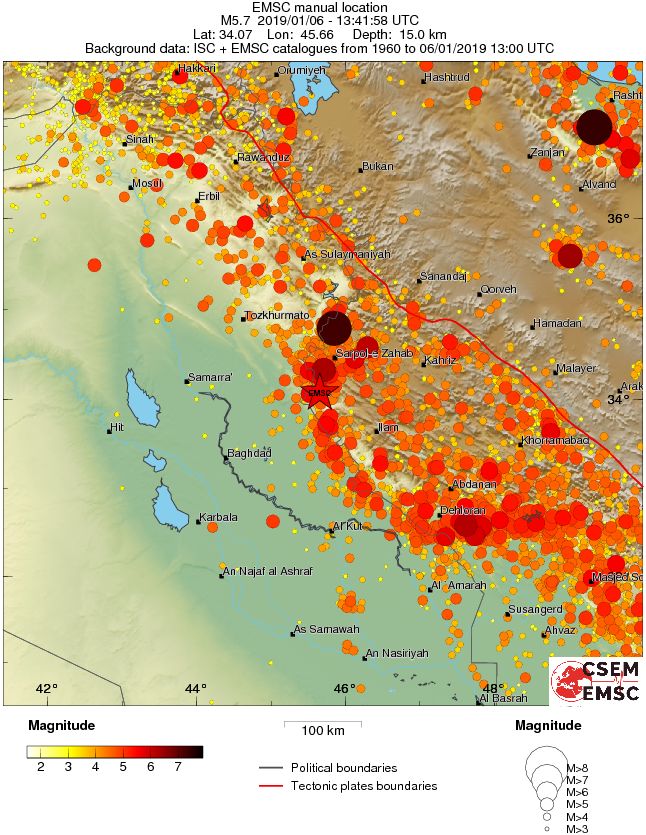