This earthquake can have a medium humanitarian impact based on the magnitude and the affected population and their vulnerability.

Estimated economic losses are less than 1% of GDP of Iran. 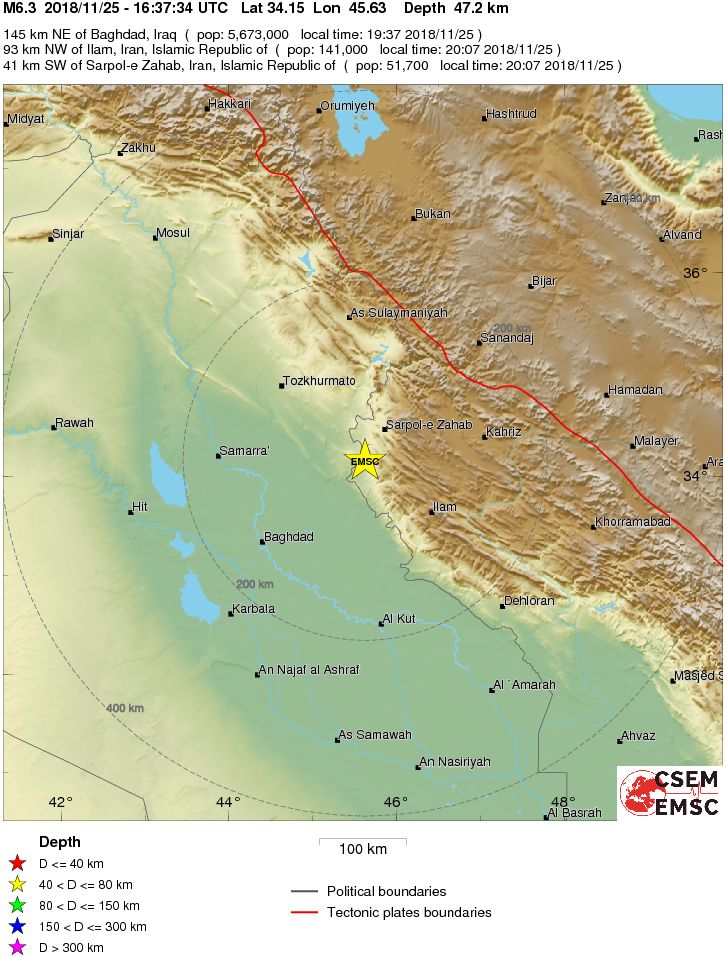 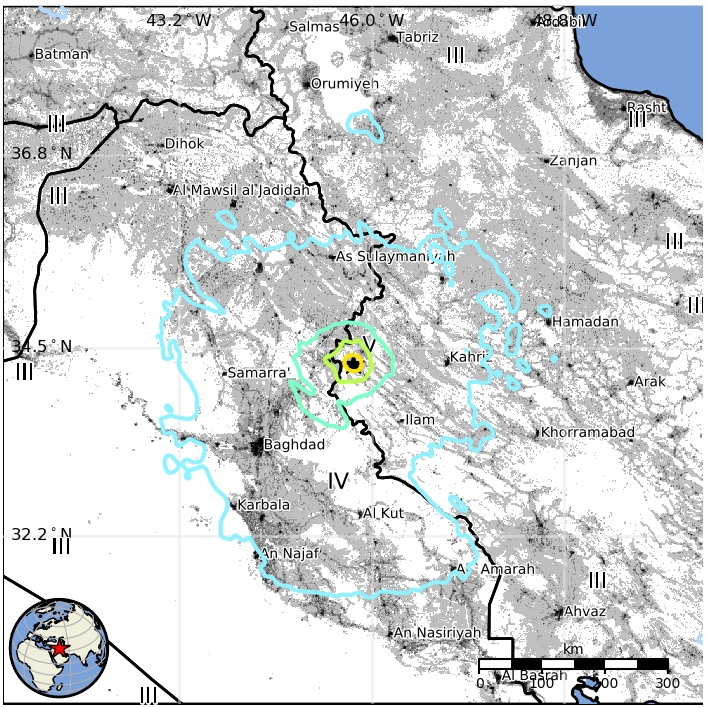 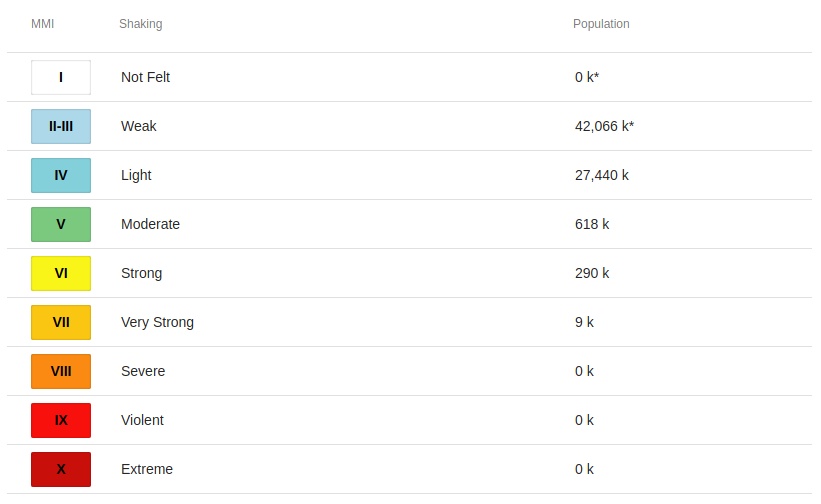 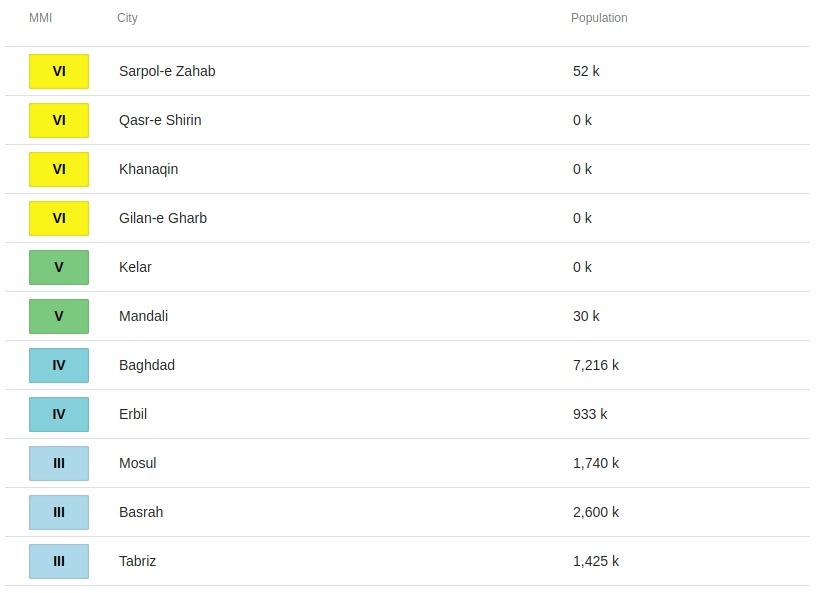 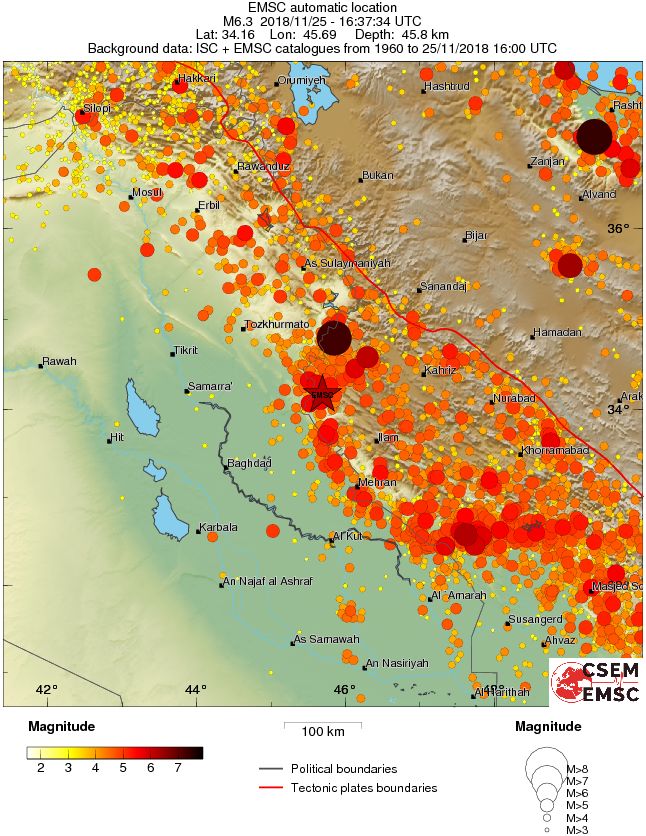 According to the head of Iran's Red Crescent Society, there were no fatalities but the number of injured people has reached 646.

Most of the injuries were minor.