Some 88 000 are estimated to have felt light shaking.

"It came first with a deep rumbling noise, then followed by a jolt quick and sharp. Then immediately a different movement came slow side to side shake lasting more than 10 second. Our dogs were barking alarmed looking for exit. Nothing fell just the lights were swinging," one person from Port-Vila residents, located 152 km (94 miles) from the epicenter, said in a testimony submitted to EMSC.

"Seemed to come in two distinct waves very close to one another," another Port-Vila resident said. 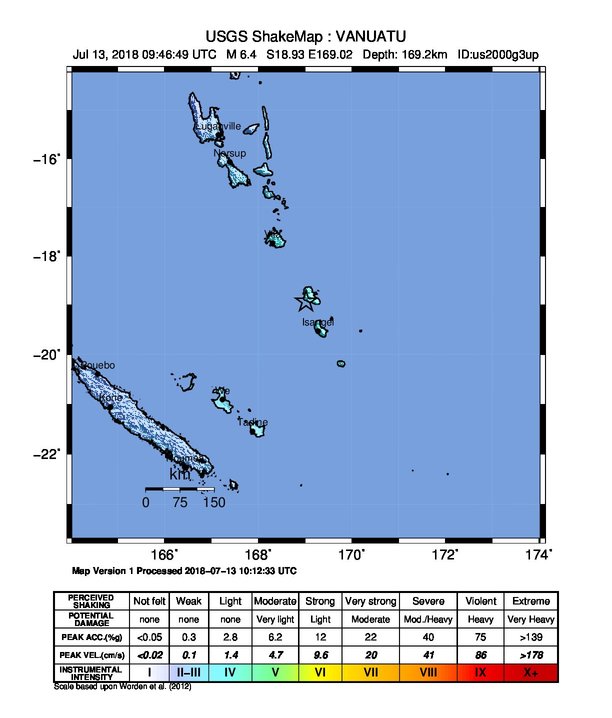 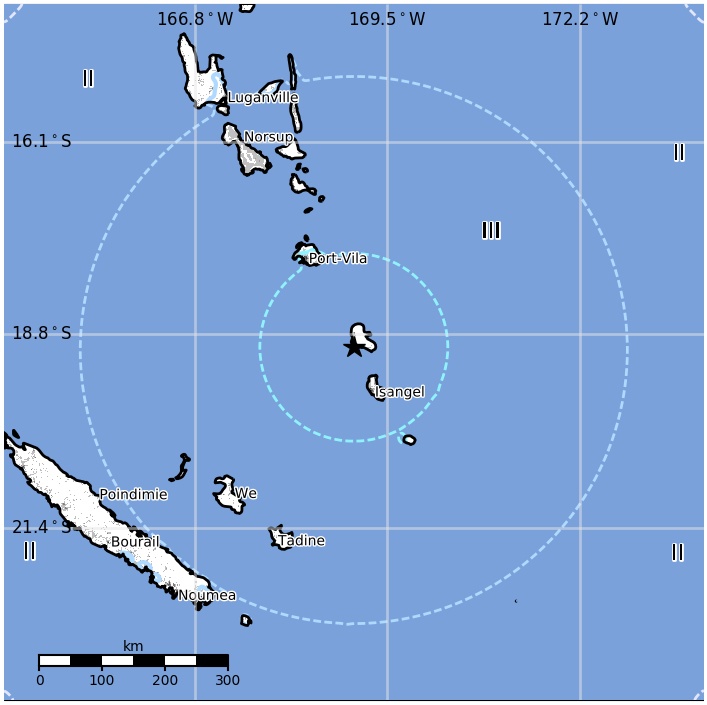 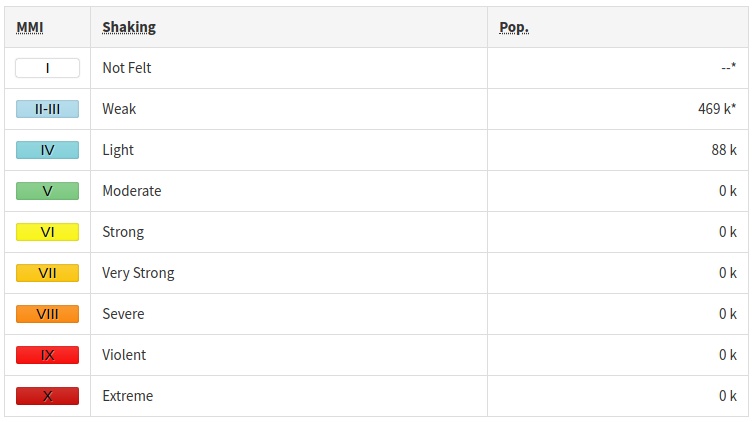 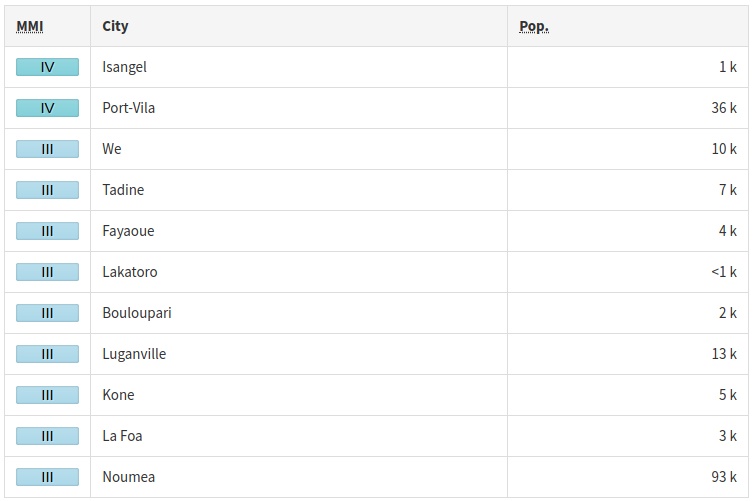 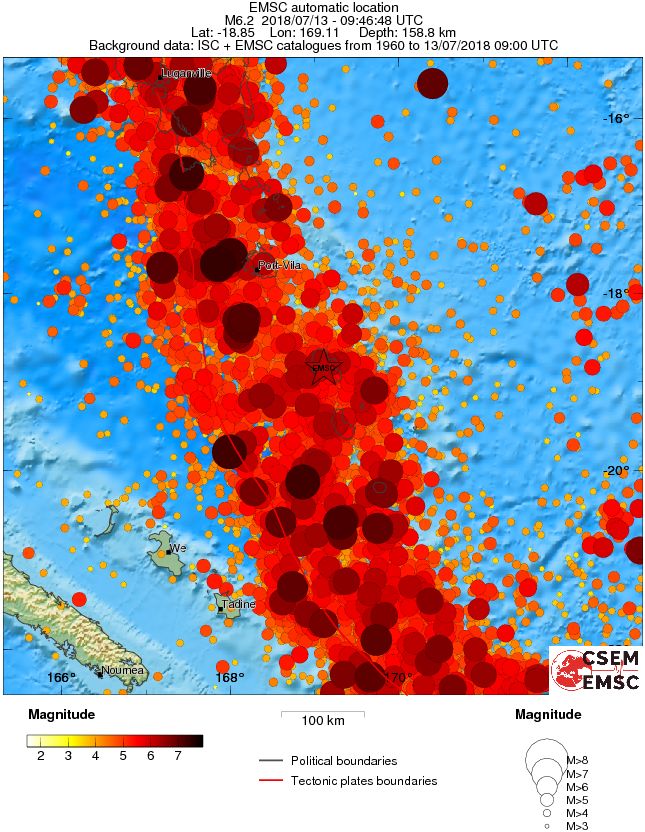