A rare tropical cyclone formed May 16, 2018 in the Gulf of Aden, between Yemen and Somalia. Named Tropical Cyclone 01A and internationally known as Sagar, this cyclone's main threat is substantial rainfall (for desert regions), leading up to dangerous flash flooding in the deserts of southern Yemen, northern Somalia and Djibouti. Landfall is expected in northeastern Somalia on May 19. Some regions might reach their yearly rainfall average within several days.

Tropical Cyclone 01A (Sagar) quickly formed in the northern Indian Ocean and strengthened into a tropical storm on May 16. The infrared image acquired by NASA's Aqua satellite at 22:05 UTC showed that a small portion of thunderstorms around the center of circulation were as cold as -80 °C, indicating very strong storms with a potential for heavy rainfall.

At 06:00 UTC, Sagar had maximum sustained winds of 92.6 km/h (67 mph) and gusts to 120 km/h (75 mph), according to data provided by the JTWC, making it a Category 1 hurricane equivalent on the Saffir-Simpson Hurricane Wind Scale. RSMC New Delhi said Sagar's central pressure at the time was 996 hPa.

The environmental analysis reveals the system is in an area of low vertical wind shear and is tracking through warm sea surface temperatures. It has tracked to the southwest under the influence of an extension of the sub-tropical ridge located to the northeast. This generally favorable environment will allow the system to maintain its current intensity over the next 12 hours.

As it approaches the western end of the Gulf of Aden, dry air entrainment and land interaction will prevent additional intensification.

Sagar is forecast to make landfall SSE of Djibouti and dissipate over Somalia by 06:00 UTC on May 20.

"A tropical cyclone forming over the Gulf of Aden does not happen often," AccuWeather Senior Meteorologist Jason Nicholls said.

"The last cyclone to move into the Gulf of Aden was Chapala in November 2015, but that storm formed over the open Arabian Sea," Nicholls said. 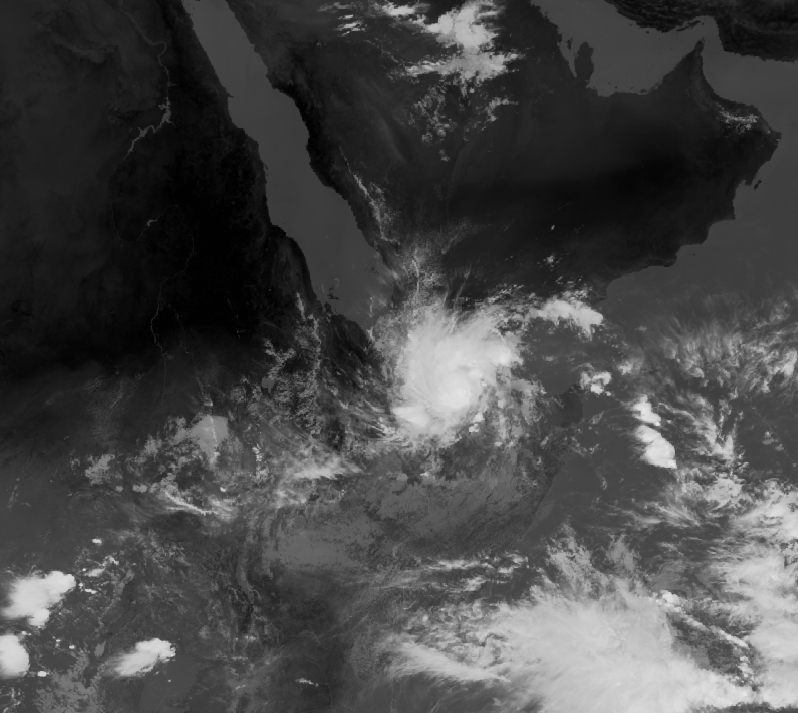 Communities at risk for the flooding rain include Shoqra and Aden in Yemen, Djibouti’s capital of the same name and Asha Addo, Somalia.

Totals on the higher end of that range would mean about a year’s worth of rainfall for these communities in a span of a couple of days, AccuWeather meteorologists said, urging residents to be prepared for possible evacuations, road closures and damaged bridges. There can be major disruptions to air travel, they added.

The compact core of Cyclone #Sagar just off the coast of #Yemen via 85 (left) and 37 GHz (right) microwave satellite images. (Credit: Navy/NRL) pic.twitter.com/HDpgHQJ5iR

Roughly the magnitude of rain that may fall in parts of coastal Yemen, Somalia, Djibouti from #Sagar.

Seas will also turn dangerously rough for operators of small craft and swimmers in the Gulf of Aden as Sagar churns westward.

This is the first tropical cyclone of the 2018 North Indian Ocean cyclone season.

The second seems to be just around the corner as a new cyclone might form and churn northward over the Arabian Sea next week. 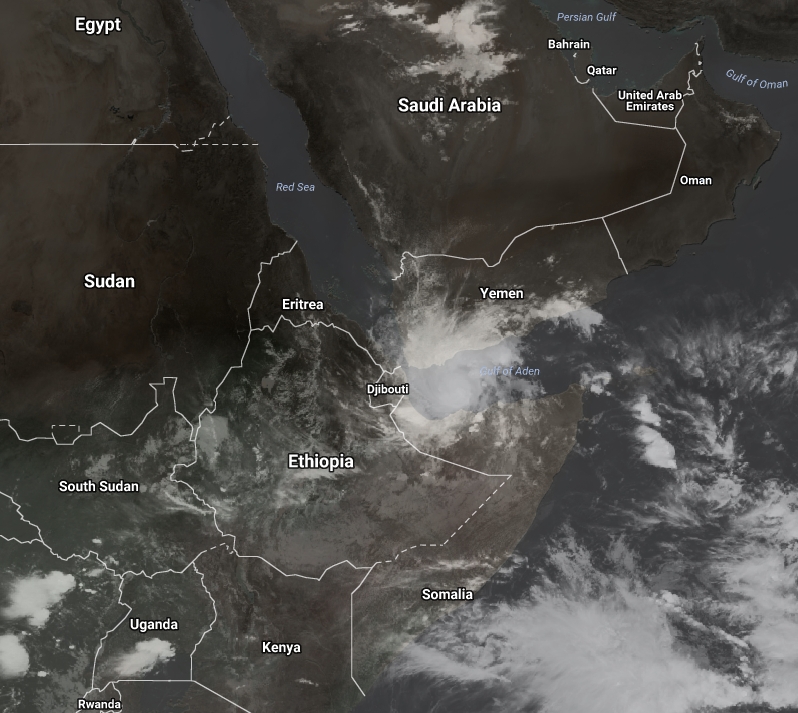 Cyclone Megh, the second of back-to-back tropical cyclones that hammered Socotra Island, east of Somalia, made landfall along the Yemeni coast in November 2015. The second is Tropical Storm 1A which traversed almost the entire Gulf of Aden before landfalling in northwest Somalia on May 28, 1984.