A tsunami is not expected. 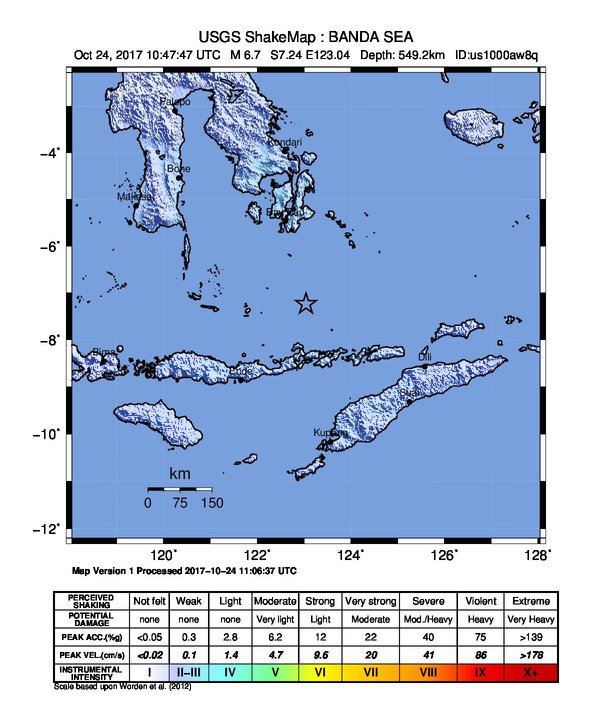 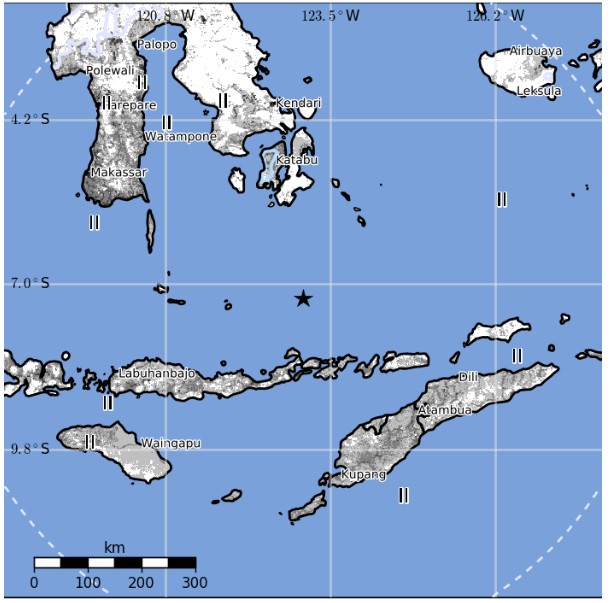 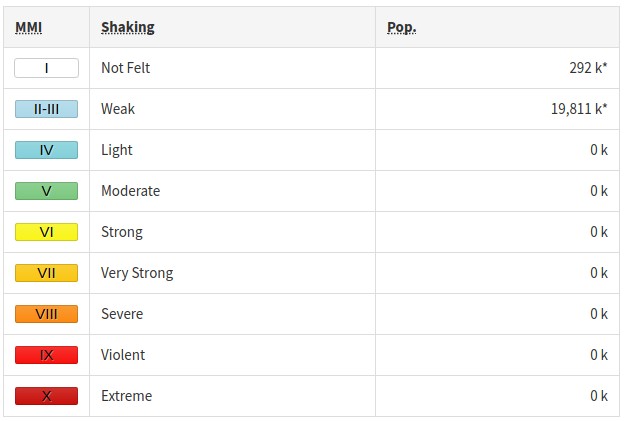 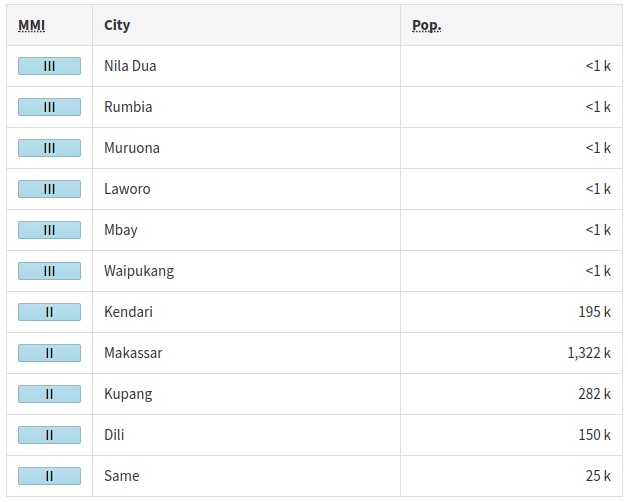 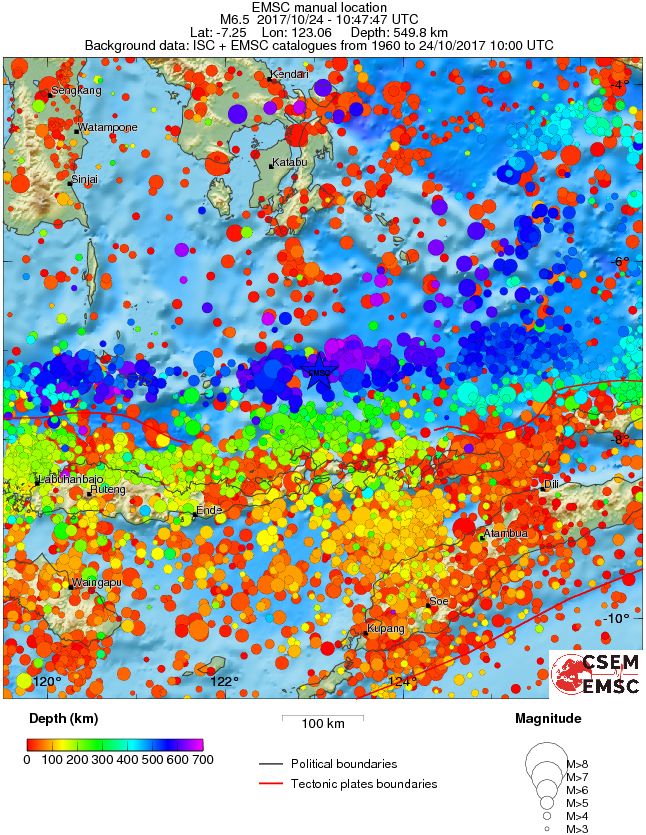