Authorities in Greece have declared a state of emergency on the island of Samothraki (Samothrace) after storms caused severe damage to roads, buildings and drinking water supply on Monday and Tuesday, September 25 and 26, 2017. There are no reports of deaths or injuries.

A government statement said Wednesday that military and civilian teams from other parts of the country have been sent in to help repair the flood damage, AP reported. 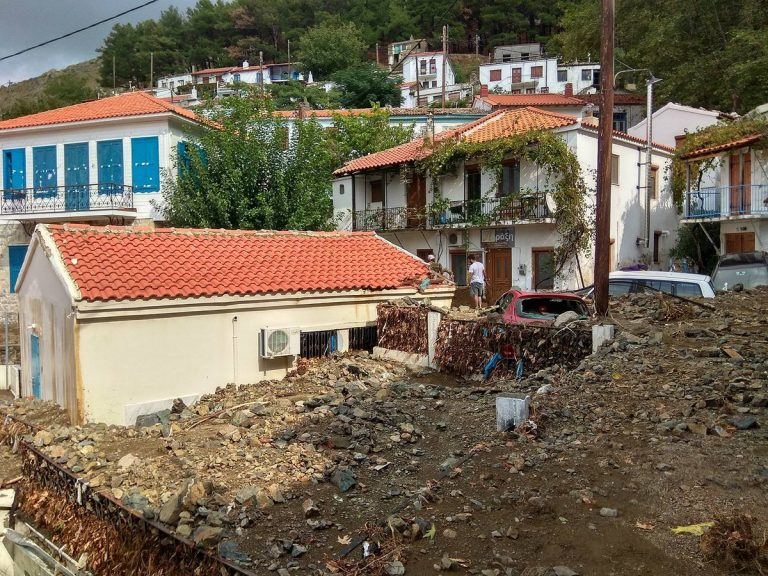 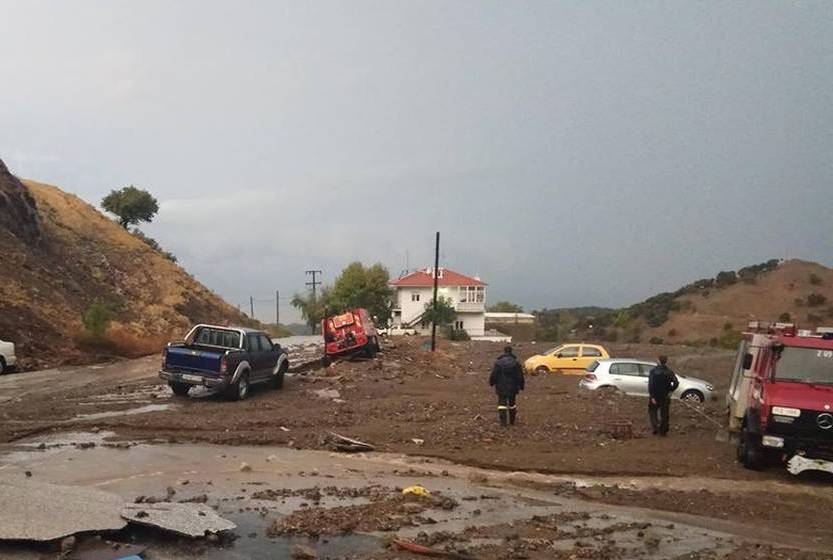