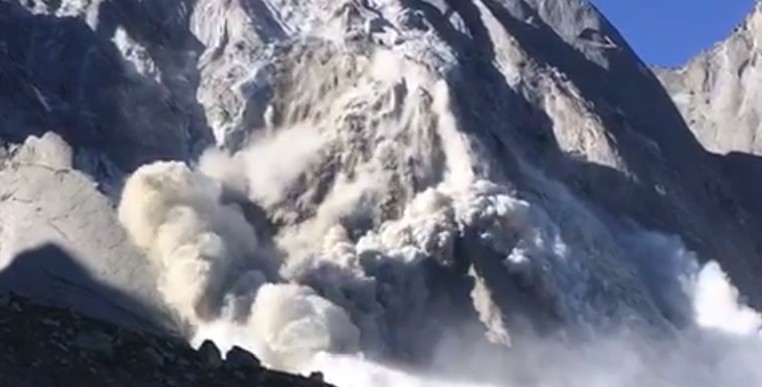 Another major landslide took place in southern Switzerland on August 23, 2017, just three days after six hikers got hit by falling rocks in a similar incident.

According to a statement issued by Bern police on Monday, August 21, six people were injured after a rock avalanche that lasted approximately 20 seconds struck a path around the Gelmersee, a popular lake in the Bernese Oberland, on Sunday afternoon, August 20.

Two teenagers and four adults were airlifted to hospital, while an injured dog was treated by a vet. One of the injured people is in serious condition.

The affected path has been cordoned off while geologists investigate the cause of the rockfall. Operation of the Gelmerbahn cable car up to the lake was also temporarily suspended, but later reopened, The Local reported.

Witnesses told newspaper 20 Minuten that around a hundred people were hiking around the lake at the time. "The noise was deafening," one of them said. "Then we heard the screams of the wounded." 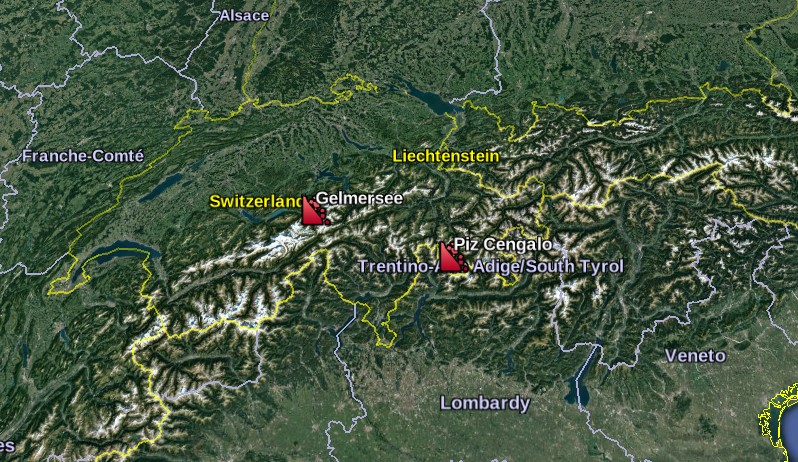 Map shows locations of two landslides in southern Switzerland. The first at Gelmersee on August 20 and the second at Piz Cengalo on August 23. Distance ~100 km (62 miles). Credit: Google

A similar incident, although apparently on a much larger scale, took place on Wednesday morning, August 23, just 100 km (62 miles) SE at Piz Cengalo, a mountain in the Bregaglia range of the Alps on the border between the Swiss canton of Graubünden and Italy.

Experts estimate some 4 million m3 (141.2 million ft3) of rocks tumbled down the mountain. 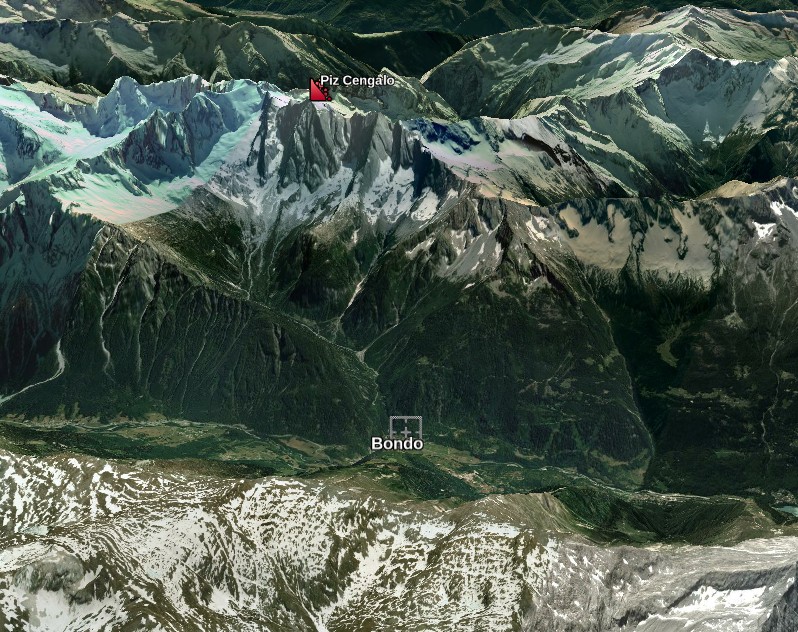 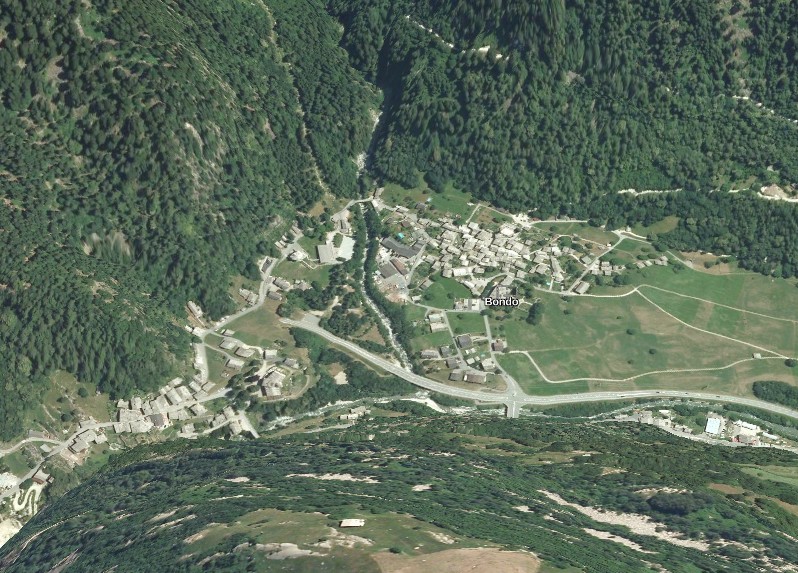 According to RSI News, some 100 residents were evacuated after the rockfall early Wednesday caused destructive debris flow. The flow destroyed an old bridge on the Bondasca River in the town of Bondo and several other structures, including homes.

Yikes more video of the big #rockfall / #landslide in Val #Bregaglia  hope all are safe https://t.co/xq4o0nE6AQ

Rock avalanche in Val Bregaglia resulted in this clogging of the riverbed further down in Valchiavenna (Swiss side). Video: SOS Emergenza pic.twitter.com/Aj2Ib8By82

At this time, there are no reports of injuries but locals expressed fears there might have been hikers and people on the hills.

RSI said there were about thirty small collapses since June 24. The site experienced major collapses in 2011, 2012. Another notable collapse was recorded at the mountain on September 11, 2016.