One person was pulled alive from the rubble, and four others had minor injuries, the provincial government's news office said in a statement.

Local authorities estimate that 71 houses were destroyed and 5 km (3 miles) of roads were damaged. The slide caused an estimated 160 million yuan (US $23.9 million) in direct economic losses. 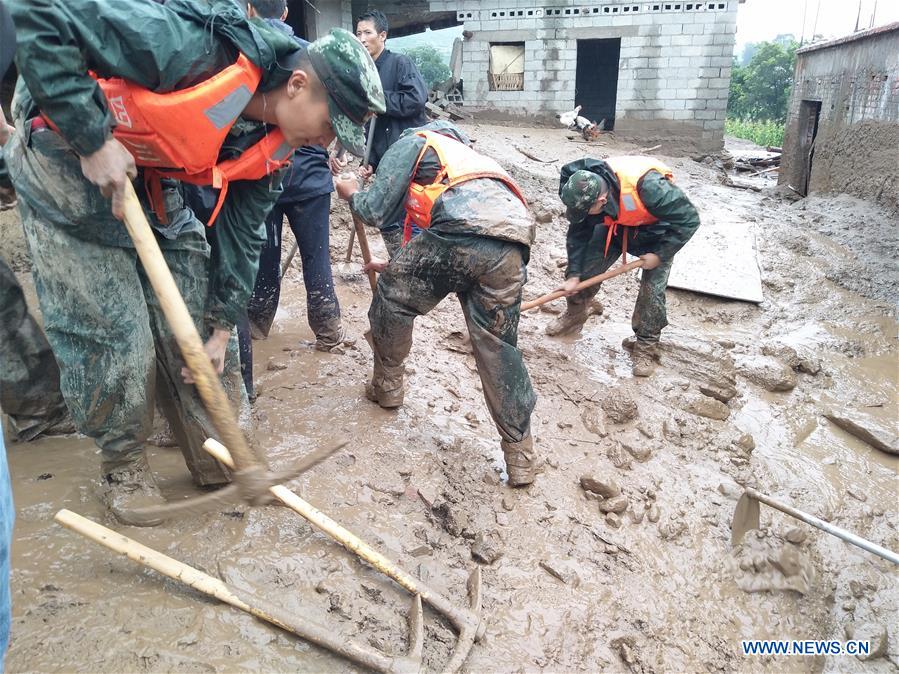 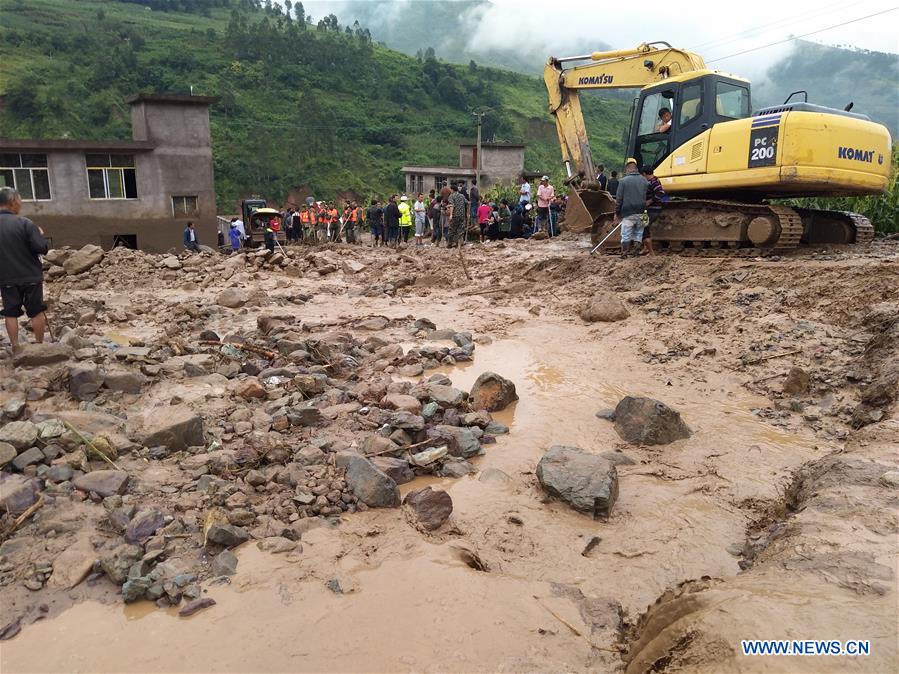 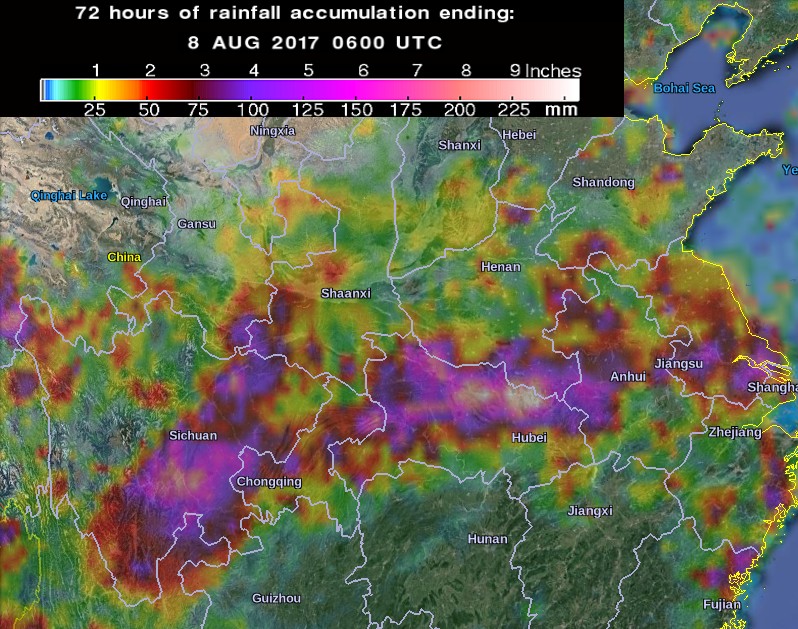 On August 6, a massive landslide blocked traffic on National Highway 213 for three hours, CCTV reported. No death or injury has been reported as a result of this event.

On June 24, huge rocks which came from a mountain engulfed some 40 homes and a hotel, killing more than 100 people.