"Explosive-extrusive eruption of the volcano continues," the agency said. "Ash explosions up to 8 – 10 km (26 200 – 32 800 feet) a.s.l. could occur at any time. Ongoing activity could affect international and low-flying aircraft."

Although one part of volcanic ash is obscured by meteorological cloud, it is continually observed on satellite imagery, Tokyo VAAC reported at 09:00 UTC.

Significant pyroclastic flows were descended the southern flank of the volcano during strong eruptions on June 2 and 3, 2017. 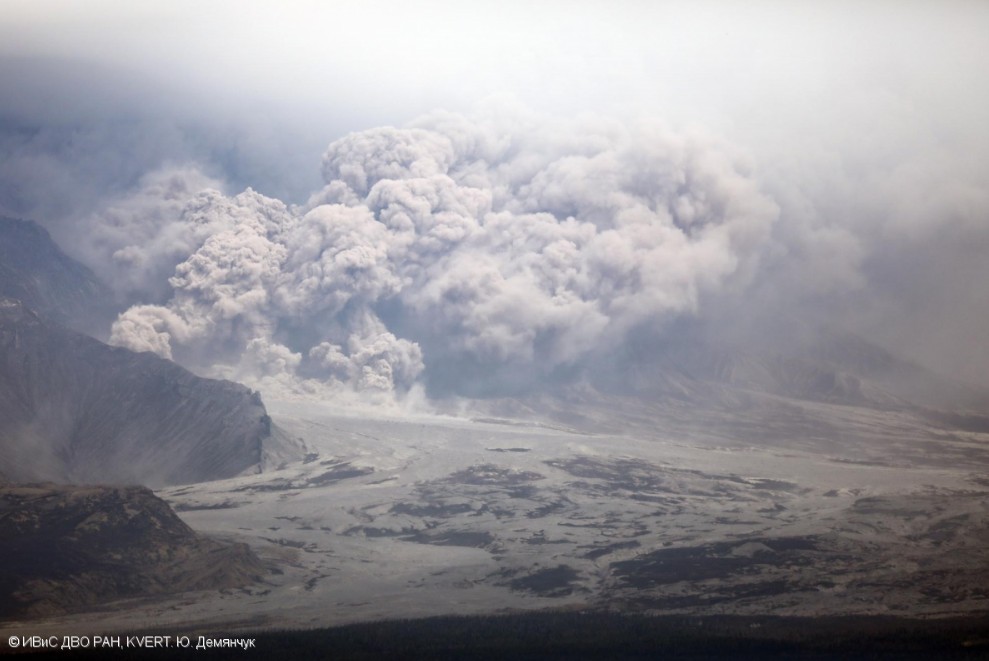 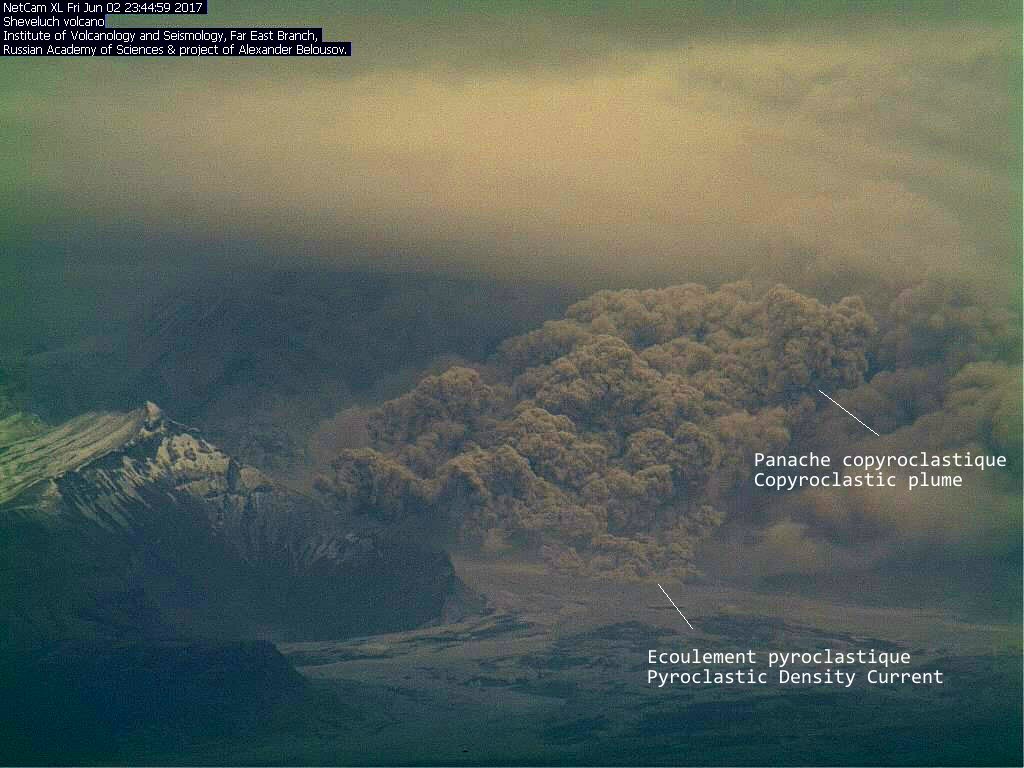