Three storm chasers were killed Tuesday afternoon, March 28, 2017, when their vehicles collided chasing tornadoes in West Texas. Two of them were The Weather Channel contractors. Their show, “Storm Wranglers,” aired in October.

Two of the deceased were identified as Kelley Gene Williamson (57) and Randall Delane Yarnall (55), both from Cassville, Missouri, contractors for The Weather Channel. The third victim was identified as storm chaser Corbin Lee Jaeger (25) of Peoria, Arizona.

According to the Texas Department of Public Safety, the Chevrolet Suburban driven by Williamson, with Yarnall as a passenger, ran a stop sign at the intersection near the town of Spur, about 88 km (55 miles) southeast of Lubbock and collided with a black Jeep that was traveling westbound. The Jeep was driven by Jaeger. All three storm chasers were killed instantly. 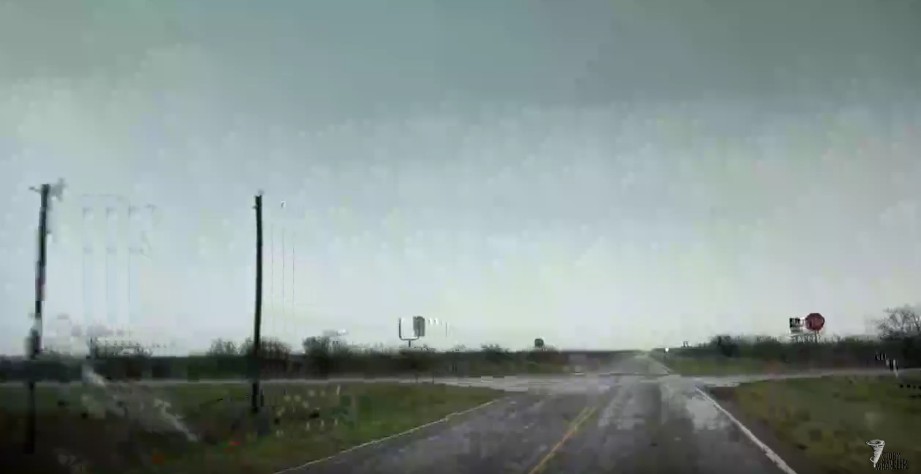 On March 28,  Kelley Williamson and Randall Yarnall aired their last live stream on YouTube. The video ends at the time of the crash, around 15:30 CDT.

On Tuesday evening, The Weather Channel released the following statement:

"This afternoon we learned that three people died in a car accident in Texas, including two contractors for the Weather Channel, Kelley Williamson and Randy Yarnall. Kelley and Randy were beloved members of the weather community. We are saddened by this loss and our deepest sympathies go out to the families and loved ones of all involved."

According to the National Weather Service, a tornado warning was in effect at the time of the crash.