Based on the preliminary earthquake parameters, hazardous tsunami waves are possible for coasts located within 300 km (186 miles) of the earthquake epicenter, PTWC said. 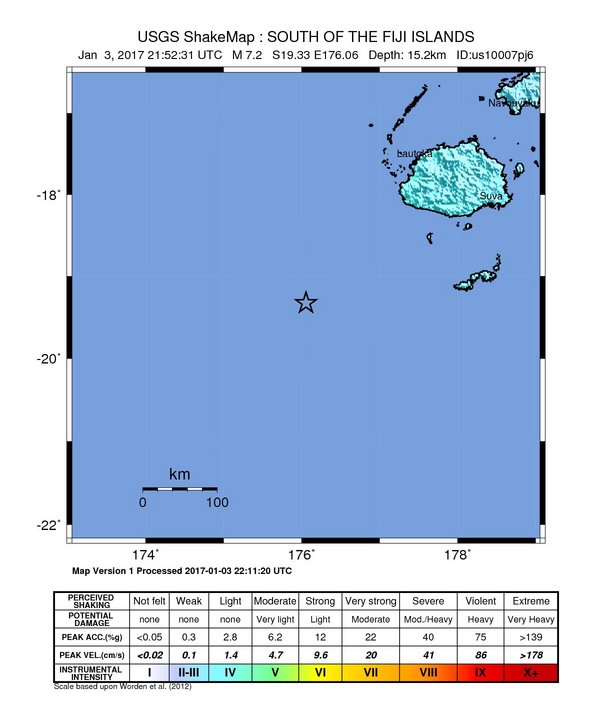 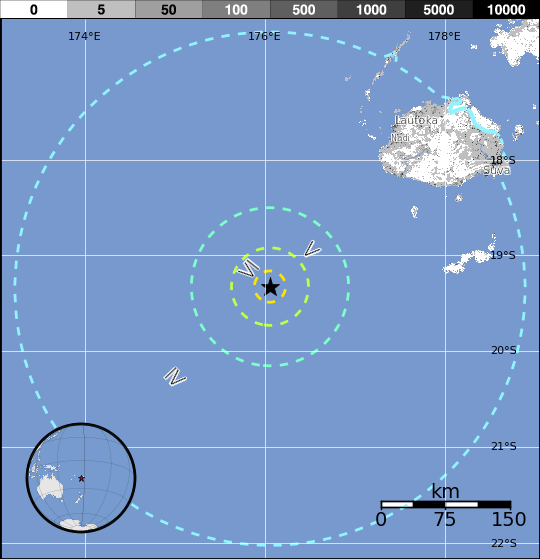 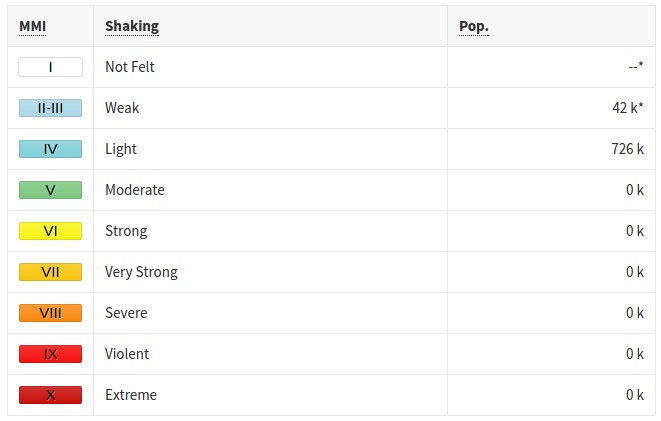 Note: This article is based on preliminary data and is being updated.