Shortly after 04:00 UTC on December 21, solar wind speeds increased to just over 500 km/s, and eventually increased to over 600 km/s over the next couple of hours. Bz values began to vary, fluctuating between +/- 11 nT.

Conditions are expected to begin a slow return to mostly unsettled to active levels on December 23. 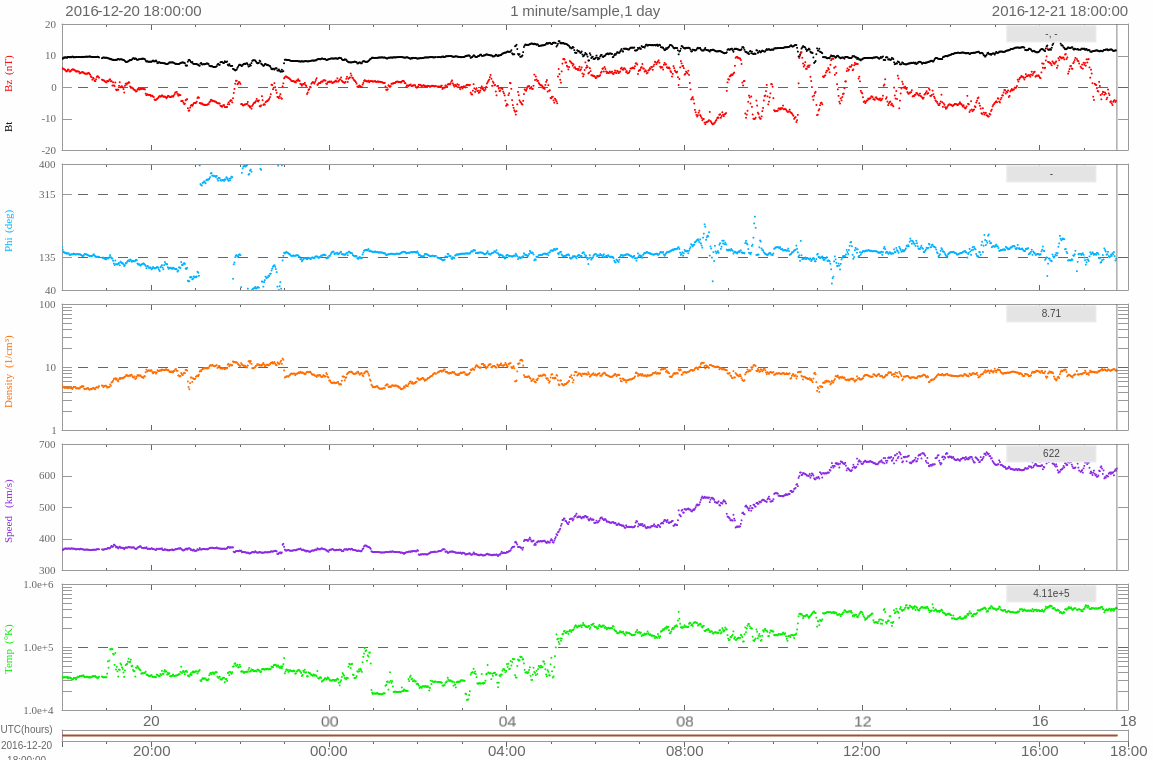 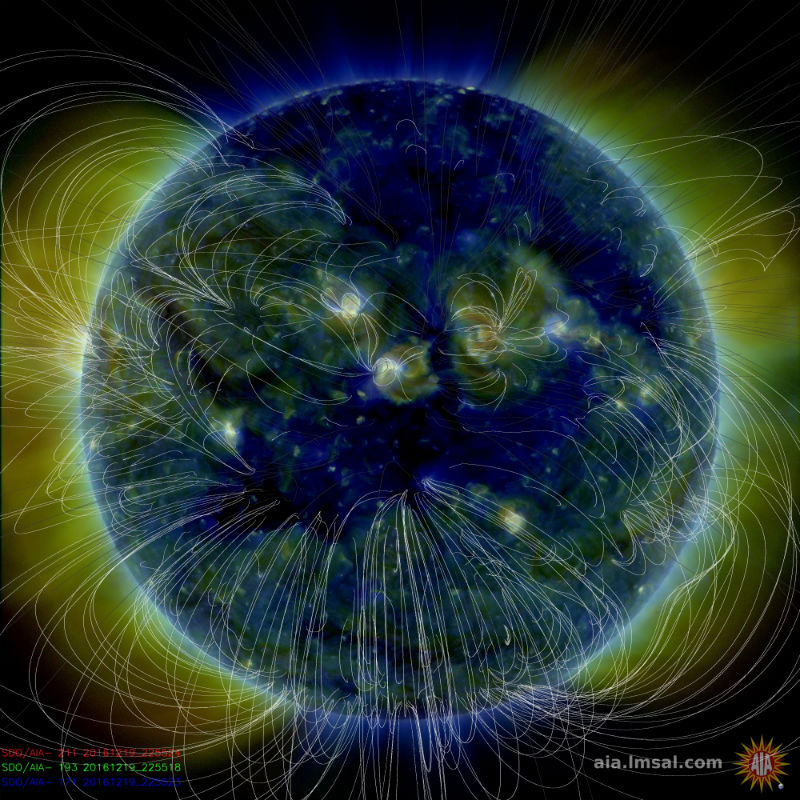 Meanwhile, solar activity is at very low levels and is expected to remain like that, with a slight chance for C-class flares, for the next three days (December 21 – 23).

There is only one numbered active region on the Earth side of the Sun – AR 2620 (beta). The region exhibited growth and separation between the leader and trailer spots over the past 24 hours, yet remained inactive.