According to the National Oceanic and Atmospheric Administration (NOAA), the recently conducted survey revealed the number of sea lions across Alaska is increasing, however, in the western part they show an unusual drop. At the end of the Aleutian chain, the population numbers are currently decreasing by about 7% annually. 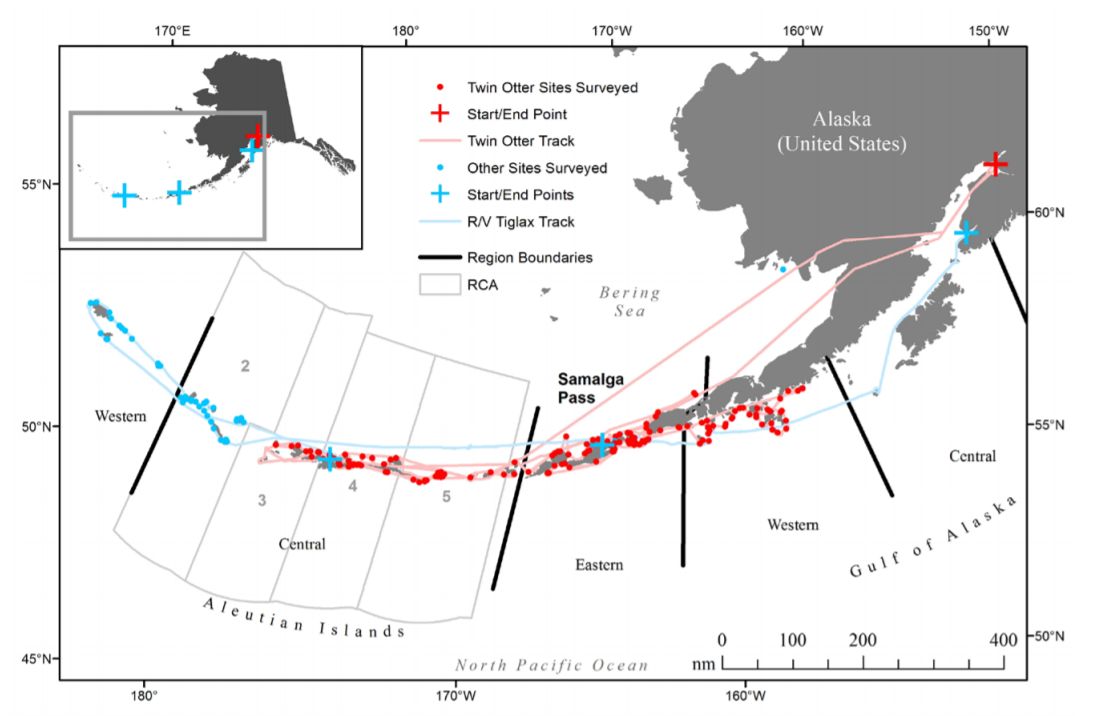 On average, in the period between 2003 and 2016, the counts of Stellar sea lions within the western DPS in Alaska have increased by 2%, similar to a rate estimated in 2015. However, trends in western Aleutians have witnessed a steep decline since 2003. The observed trends appear to have continued during 2016, though at a slightly improved rate.

According to Lowell Fritz, NOAA's biologist, the trends aren't looking promising, as the numbers have been decreasing in the western regions for almost 40 years, and have reached a minimum in 2012. A part of the reason for this decline may be due to a fact that the western sea lions don't have as many offspring, and the ones they do have don't reach the breeding age.

“The probability of extinction for that western Aleutian population is greater than 50% within 50 years. We’re down to less than 200 pups produced a year in an area that used to produce thousands. It’s gone down 95 percent since the late 70s, We don’t see a mass exodus of animals that we’ve marked and tagged from these western Aleutian or central Aleutian areas that are declining,” Fritz said.