One house, in Huntleys Cove, burst into flames after it was hit by the lightning while another one, located in Peakhurst also sustained damage after a downed tree came crashing through the window. 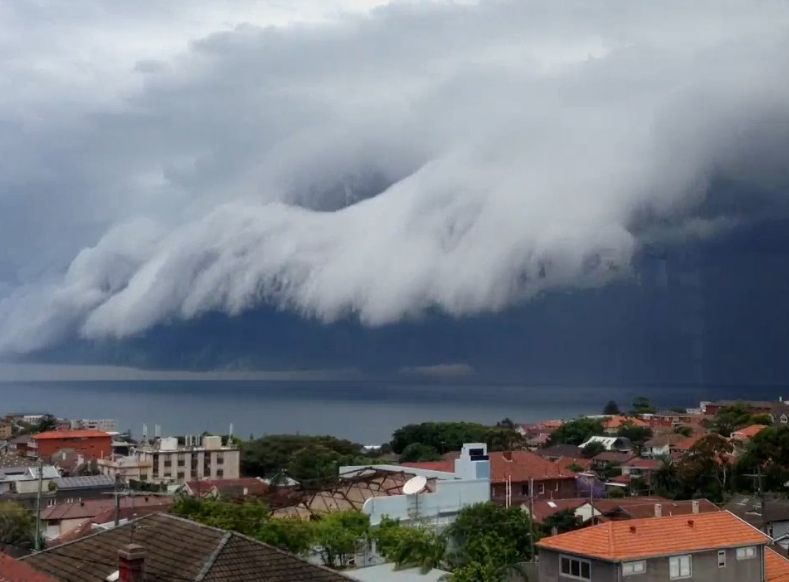 One person was struck by the lightning at Church Point and taken to the hospital.

Train equipment in western Sydney was hit by the lightning and damaged. The train traffic between Granville and Cabramatta was cancelled, due to urgent repairs, while the trains in the city directions were delayed.

Quite a few go around today in Sydney due to thunderstorms. #avgeek #SydneyStorm pic.twitter.com/vJt9N8MJty

The strong thunderstorms arrived after a day of hot weather conditions in Sydney, with temperatures locally climbing up to 37 °C (98.6 °F).