There is no threat of a tsunami. 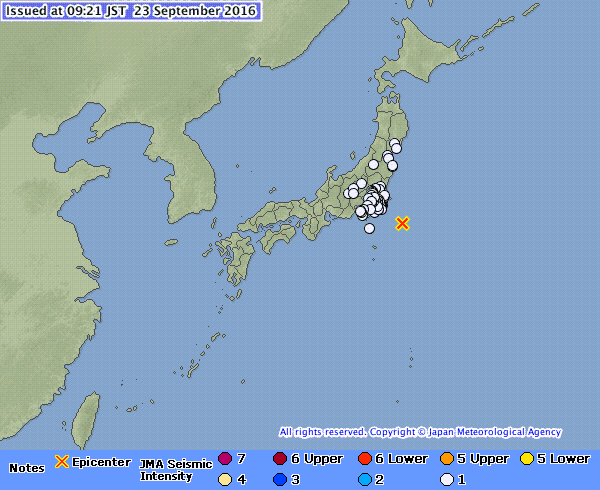 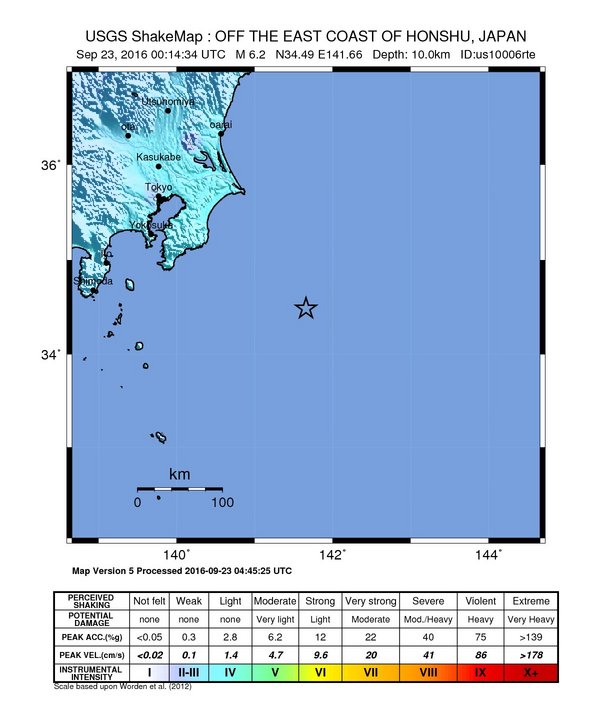 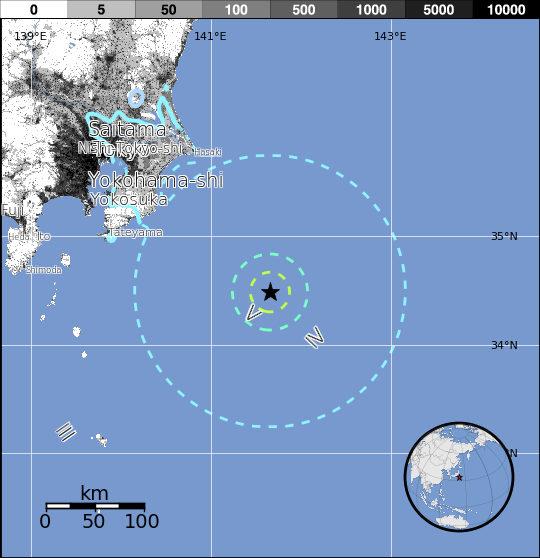 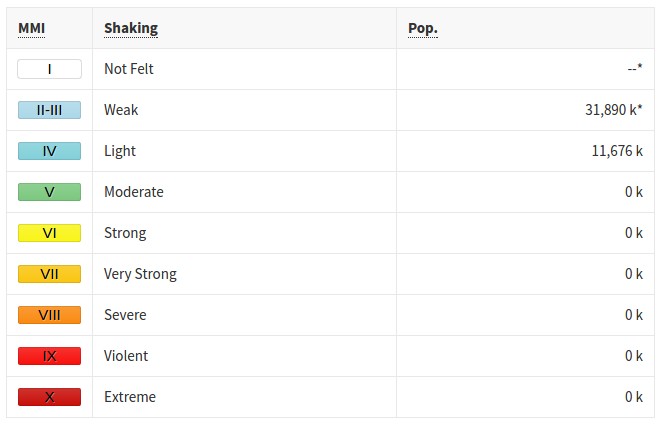 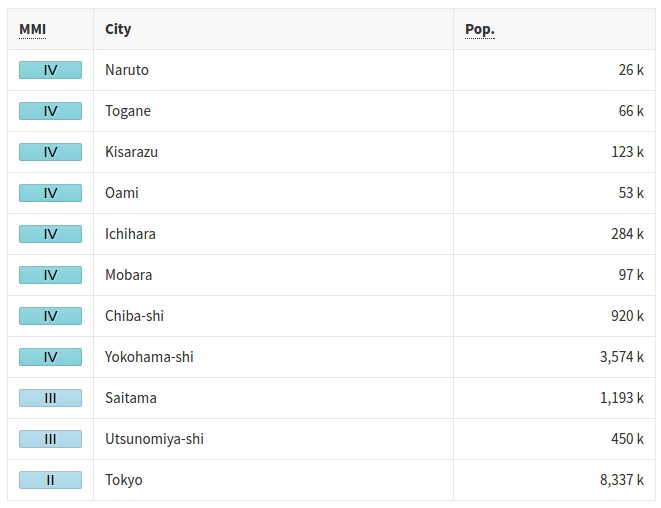