Wildfires that started on the Portuguese island of Madeira, off the northwest coast of Africa, on Monday, August 8, 2016, have spread dramatically during the next 24 hours and approached Madeira's capital, home to some 112 000 people, on Tuesday, August 9.

By early Wednesday, August 10, the fires claimed lives of at least 3 elderly people. All three died when their homes caught fire.

The fire in Funchal was mostly under control by late Wednesday morning, regional governor Miguel Albuquerque said, but several other blazes were still raging on the island. The fires have so far destroyed at least six homes, a five-star luxury hotel and forced the evacuation of 1 000 people.

"The situation is complex but not catastrophic," the governor said.

Confirmed: A 23-year-old man has been arrested, suspected for starting the fatal fire at Madeira. Shocking. pic.twitter.com/lYKkGoOCJi

President Marcelo Rebelo de Sousa and Prime Minister Antonio Costa have scheduled a visit to the island on Thursday, August 11. 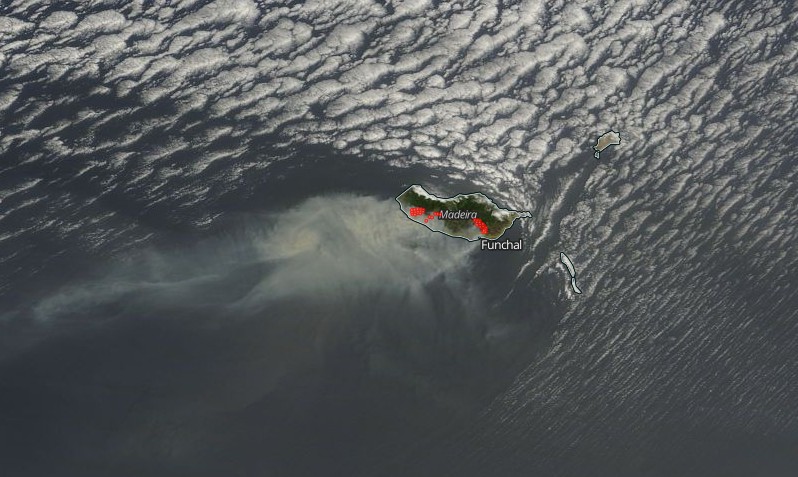 On Portuguese mainland, the forest fires started on Friday, August 5, following weeks of dry weather and temperatures above 35 °C (95 °F).

As of late Wednesday, August 10, 14 major wildfires were burning out of control, with almost 4 500 firefighters battling the flames in a massive operation.

With about half of the north on alert for fires with and risk assessed as between 'heightened' and 'maximum,' the country has asked help from other European countries.

In addition to three deaths in Madeira, a fourth death was reported in the central region of Santarem. 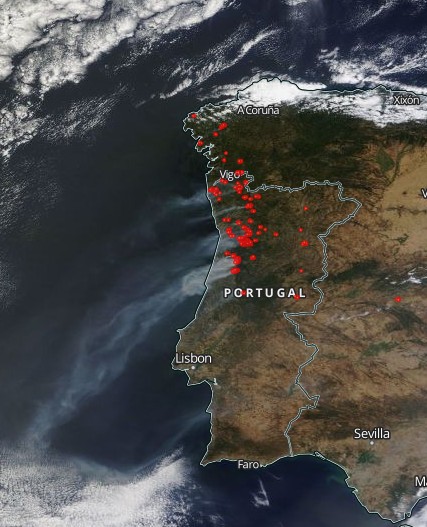 Meanwhile, more than 1 000 people were evacuated in several towns of southern France. The town of Vitrolles, about 25 km (15.5 miles) north of Marseille, was worst hit.

The deputy added firewalls had been set up on the corridor leading toward the city, but if the fire passed those "it will move toward the northern neighborhoods of Marseille."

"The fire is extremely powerful, fast, explosive, and continues burning everything in its path," firefighters said in a statement from a temporary headquarters set up in Vitrolles.

As of early Thursday, August 11, this is considered the worst wildfire France has seen in years.