Torrential downpours started affecting the province on Thursday, June 9 and have since disrupted lives of at least 29 000 people, Xinhua reports. According to a written statement issued by the Guizhou civil affairs department, rainstorms hit 8 counties or cities in the province, forcing nearly 4 000 people to relocate as of Saturday, June 11.

The statement said the rain damaged more than 520 hectares of crops and toppled over 360 houses. 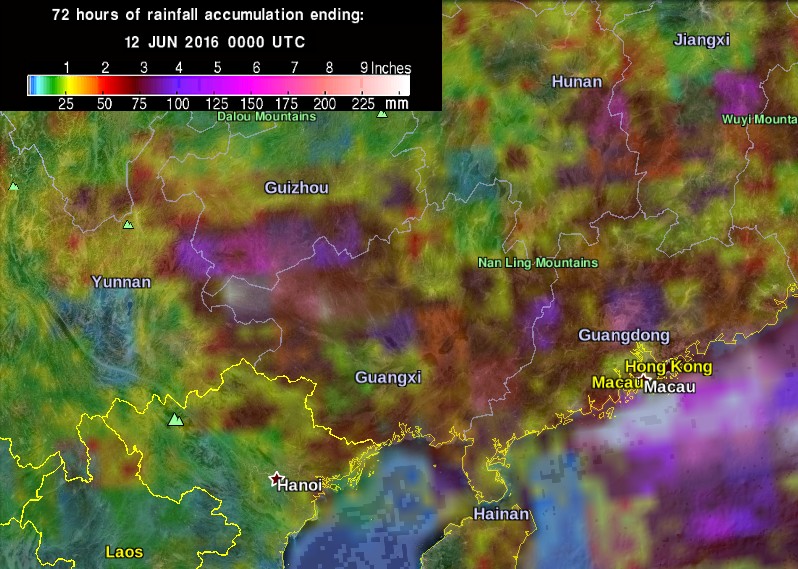 At the same time, heavy monsoon rains are battering western coast of Myanmar and southern Bangladesh: 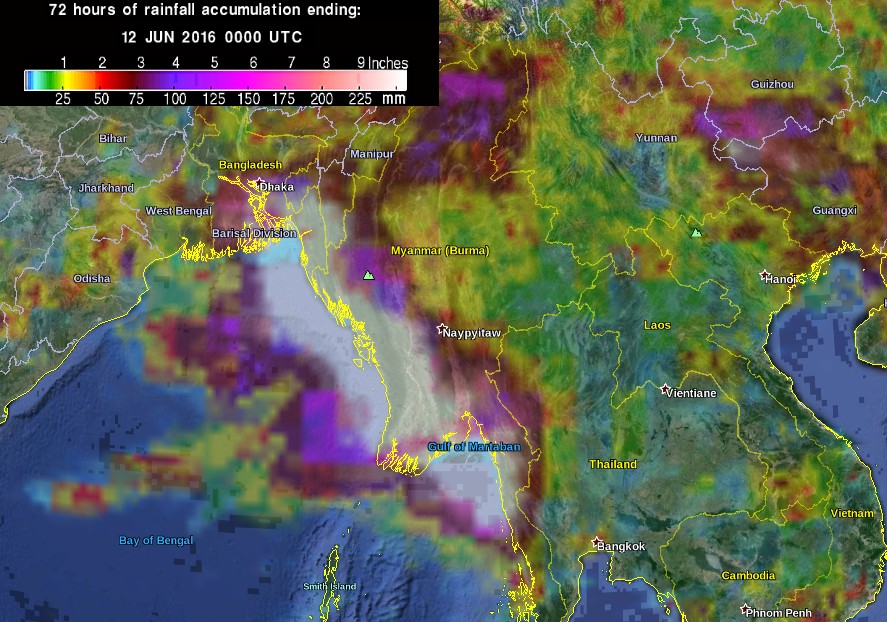