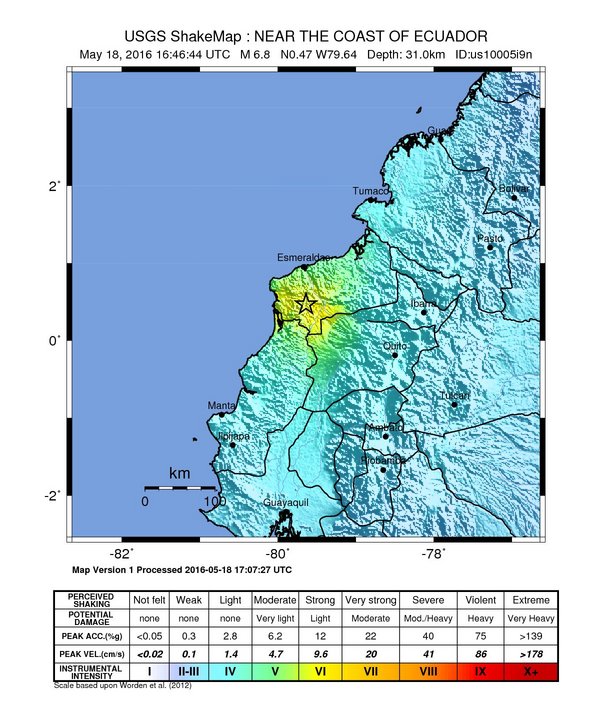 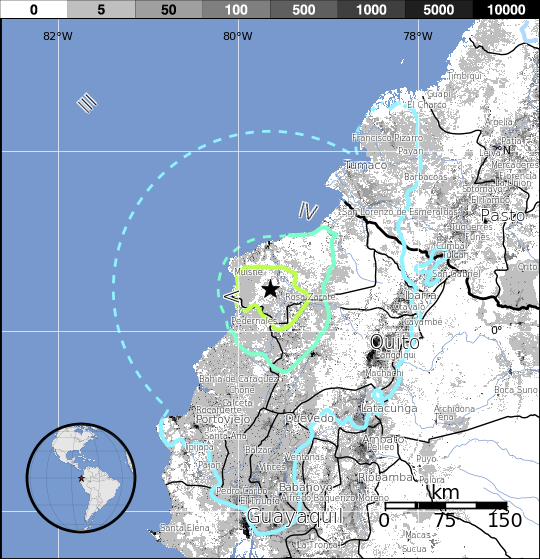 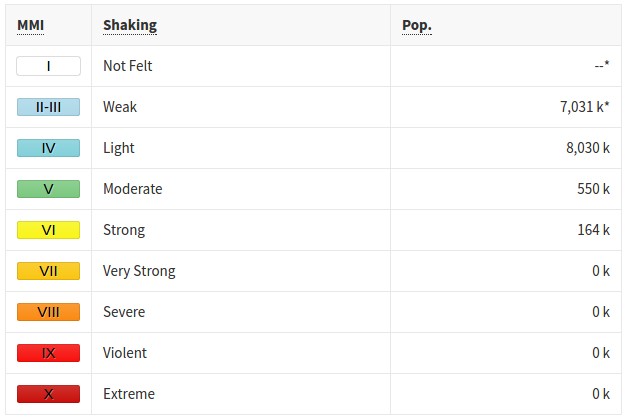 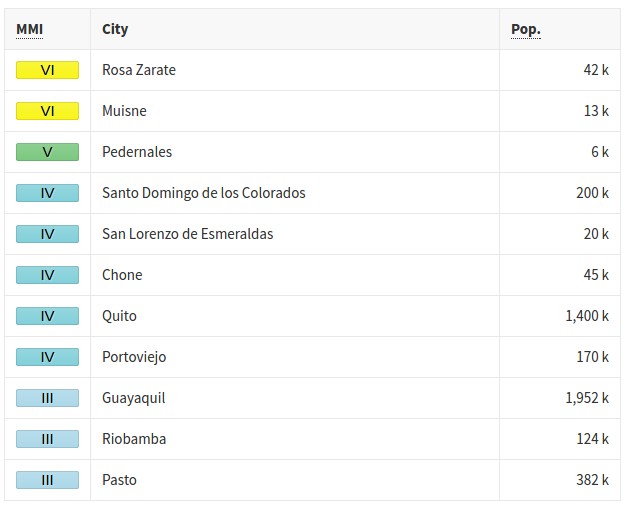 The extent of damage from the second quake was not immediately clear. The first caused relatively little damage and minor injuries due to panic.

Professor Max Wyss, who specializes in theoretical prognoses of injuries and fatalities, expects 0 fatalities and 0 to 30 injured (ER).