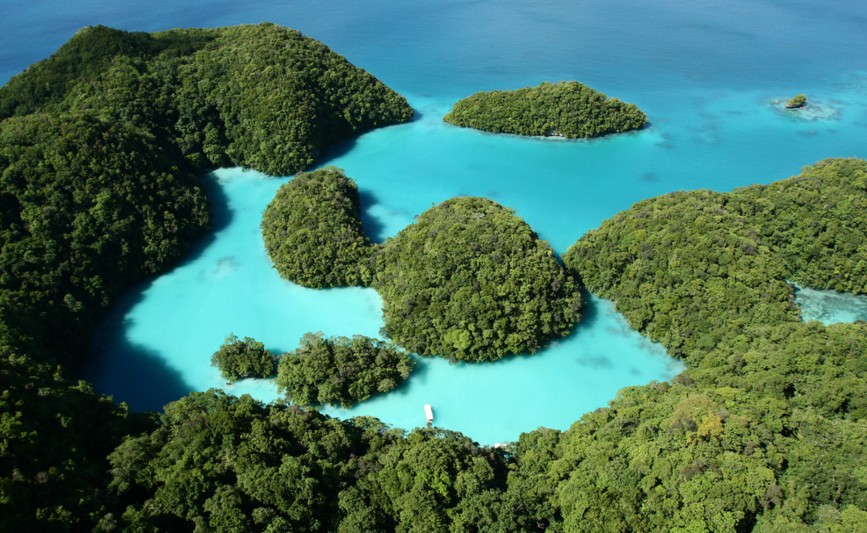 Palau officials have warned today the country could completely dry up this month. The Pacific country, with about 18 000 people, declared the state of emergency last month due to one of the worst droughts in its history and is now asking for urgent aid.

President Tommy Remengesau said late March that rainfall in the capital Koror over the past four months was the lowest recorded in 65 years and the city's only dam had dried up. "Koror's only other source of drinking water, the Ngerikiil River, was down to 19 percent capacity," Remengesau added.

During the National Emergency Committee (NEC) meeting organized today to discuss the strategy, a government spokesman told AFP that based on the current water level and usage rates, and assuming conditions persist unabated, a total water outage is likely to occur in the next two to three weeks.

Access to tap water in the capital is already rationed to three hours a day or less and schools are only open half days because they cannot give students enough to drink.

"The NEC has been in contact with the governments of Japan and Taiwan regarding support of materials and equipment, as well as direct shipments of water as necessary. The US military had been asked to supply portable water filtration systems," government spokesman added.

"Drought conditions will continue to exist for all islands and atolls of Palau, with below average rainfall projected for the next two to three months," the president said in a statement last month.

Palau is the latest Pacific island nation to declare the state of emergency due to extreme drought conditions.