Severe flooding heavily affected areas along the Po river to the south of Piacenza and across the Genoa port.The traffic near Cortina motorway was stopped by a violent 30 m (98 feet) landslide, the local media reported. 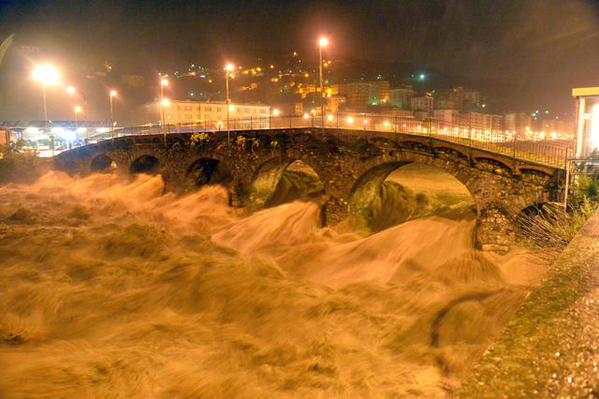 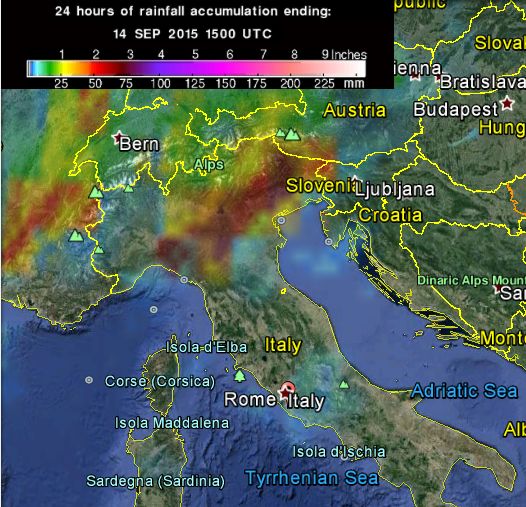 77 mm (3 inches) of rainfall was measured in only 3 hours across the Cuneo province on the border with Liguria, according to the local media report.

The side of the disruption has also affected the eastern Piedmont and the province of Cuneo, on the border with Liguria, where it fell 77 mm in 3 hours.

One person was found dead near Piacenza town on the river Po, close to his vehicle, while the other 2 people went missing on an adjacent road overwhelmed by the flood waters. 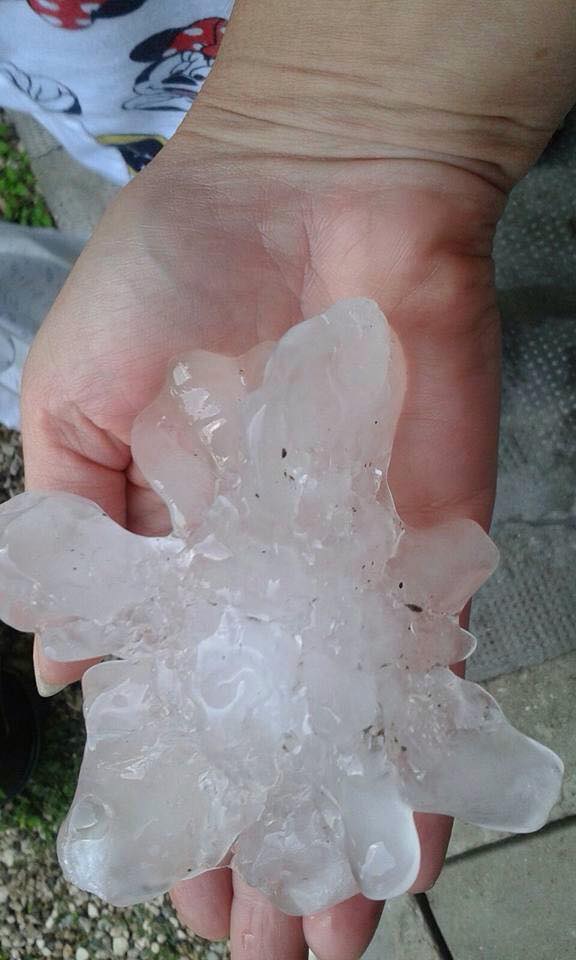 Strong hailstorm ravaged Veneto, leaving behind hail balls of up to 10 cm (3.9 inches) in diameter.

In the last couple of years, the northern Italy was especially prone to heavy flooding and landslide accidents which left numerous people injured or dead across the affected areas.