Surprising as it is, this is now the sixth X-class solar flare of 2014.

While the X2.2 was impulsive in nature and it did not generate a big Coronal Mass Ejection (CME), the second one had a Type IV Radio Emission which usually occur in association with major eruptions on the Sun and are typically associated with strong CMEs and solar radiation storms. Additionally, a 10cm Radio Burst lasting 18 minutes, with peak flux of 530 sfu, was associated with that event.

Both these flares were centered around new AR 2087 (old region 2065) located on the eastern limb and their CMEs will most likely be directed away from our planet. 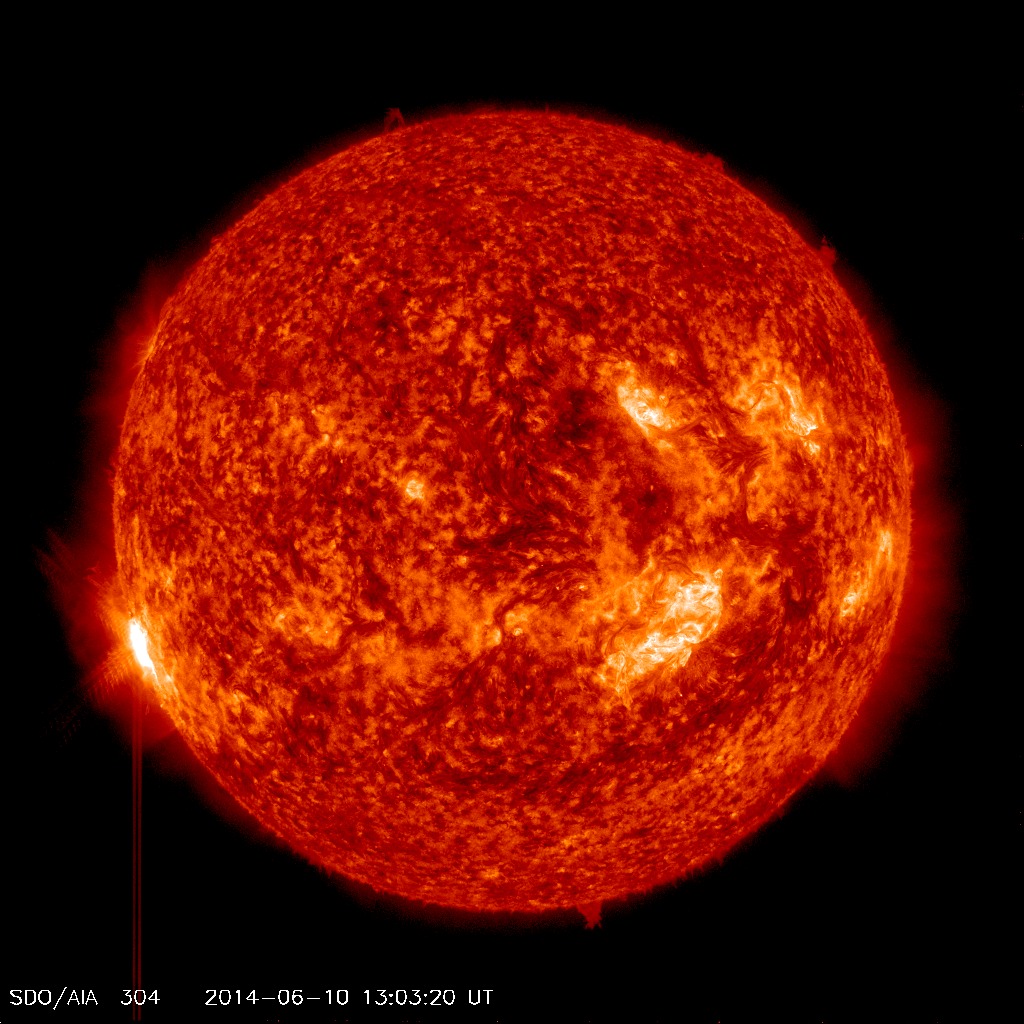 Potential Impacts: Area of impact consists of large portions of the sunlit side of Earth, strongest at the sub-solar point. Radio – Wide area blackout of HF (high frequency) radio communication for about an hour.

There are currently 7 numbered sunspot regions on the Earth side of the Sun. Strong solar activity today was expected from 'beta-gamma-delta' regions 2080 and 2085 which are almost perfectly positioned for Earth directed CMEs. With old region 2065 now returning and erupting with X-class flares chances for more strong eruptions have significantly increased. 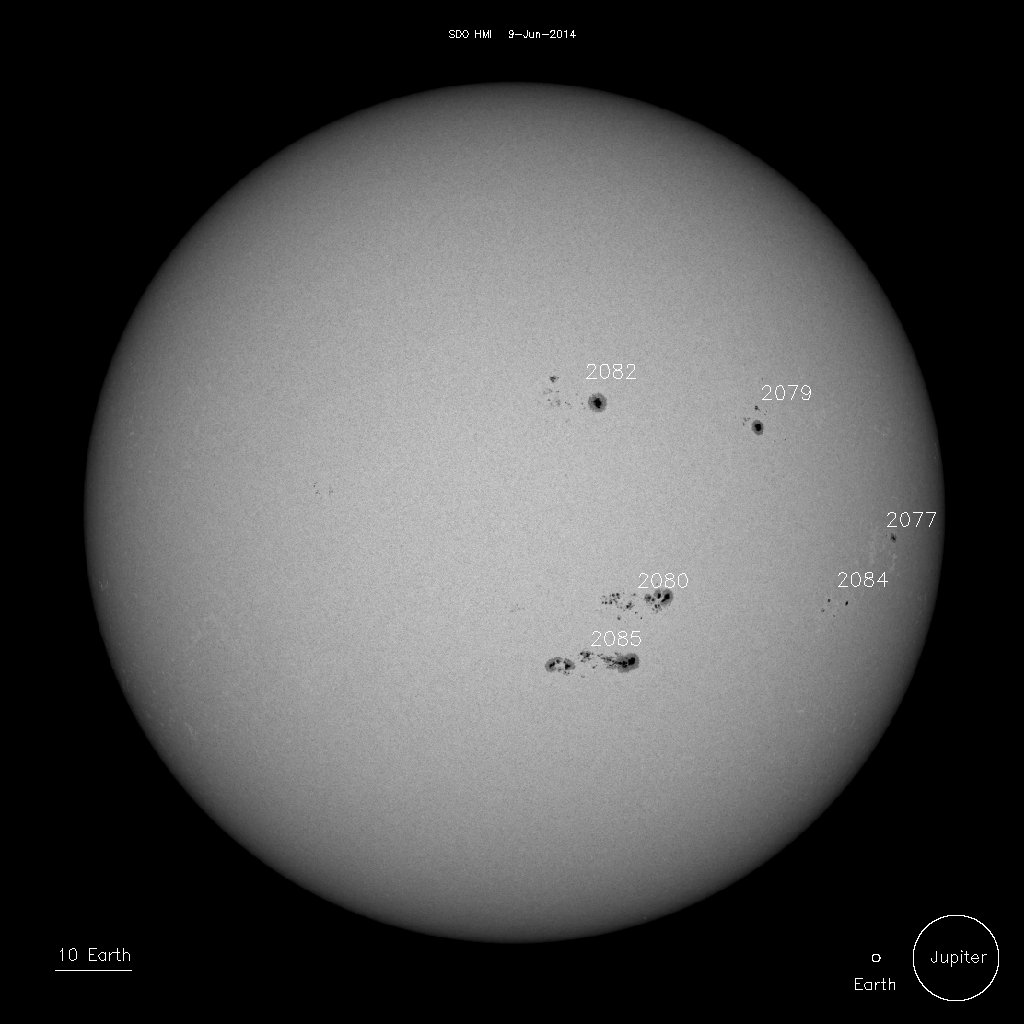