A Coronal Mass Ejection (CME) associated with this event was observed in SOHO LASCO C2 imagery beginning at 05:00 UTC. Although WSA-ENLIL model output shows arrival midday on March 26, due to observed solar wind speed values being higher than indicated on the model output, CME arrival is expected late on March 25 or early on March 26. 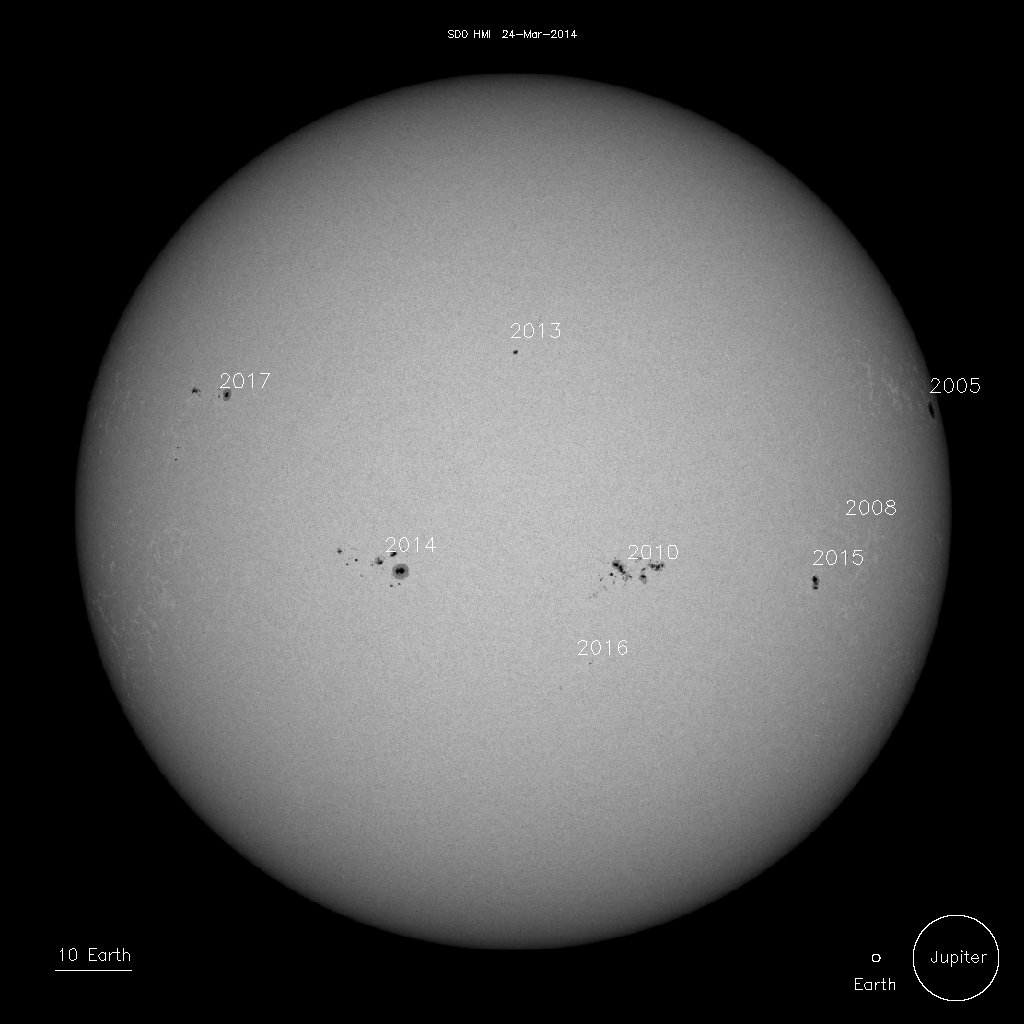 Solar wind parameters were indicative of continued weak influence of a positive polarity coronal hole high speed stream (CH HSS) yesterday. Solar wind speeds are expected to remain enhanced (450-550 km/s) for the next three days (March 24 – 26) due to a combination of CH HSS influence early in the period and CME effects mid to late in the period.