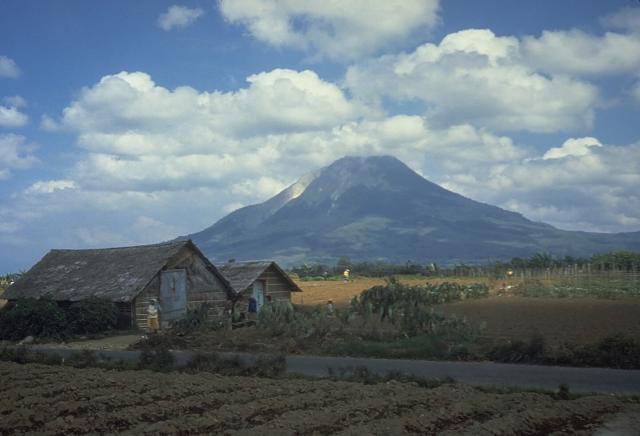 Indonesian Mount Sinabung volcano erupted in September 2013 for the first time in three years and has been erupting intermittently ever since.

The 2 475 m (8,120 ft) high volcano erupted violently again early Sunday, November 3, unleashing a column of ash up to 7 000 m to the sky. Authorities recommended evacuation of people living in the evacuation zone of 3 km from the crater.

"As many as 1 293 people have fled to safe areas after the major explosion of Mount Sinabung," said Sutopo Purwo Nugroho, spokesman of national disaster management and mitigation agency.

The authorities have raised the alert status to the second highest following an increase of seismic activities at the mountain over the recent weeks, he said.

In September, more than 15 000 people were evacuated. 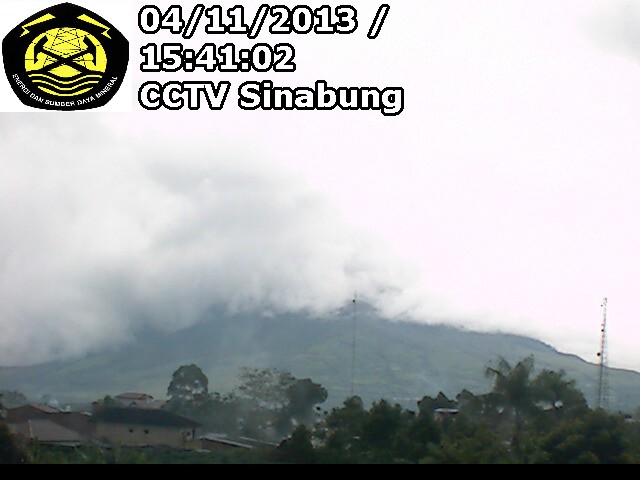 Sinabung is a Pleistocene-to-Holocene stratovolcano with many lava flows on its flanks. The migration of summit vents along a N-S line gives the summit crater complex an elongated form. The youngest crater of this conical, 2460-m-high andesitic-to-dacitic volcano is at the southern end of the four overlapping summit craters.

An unconfirmed eruption was noted in 1881, and solfataric activity was seen at the summit and upper flanks of Sinabung in 1912. No confirmed historical eruptions were recorded prior to explosive eruptions during August-September 2010 that produced ash plumes to 5 km above the summit (GVP).