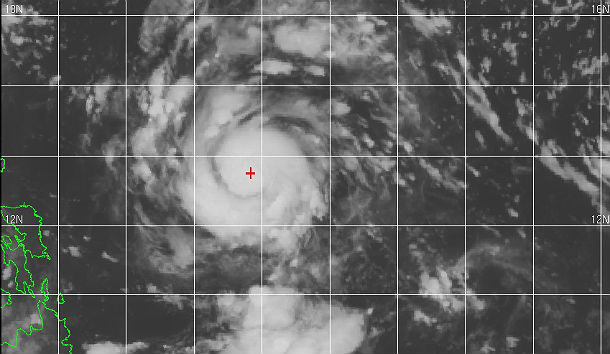 Tropical Depression 11W formed in the western North Pacific Ocean on August 8, 2013 and by August 9, 2013 it became tropical storm and was named Utor (Labuyo). Tropical Storm Utor is now tracking toward Luzon, in the Northern Philippines. 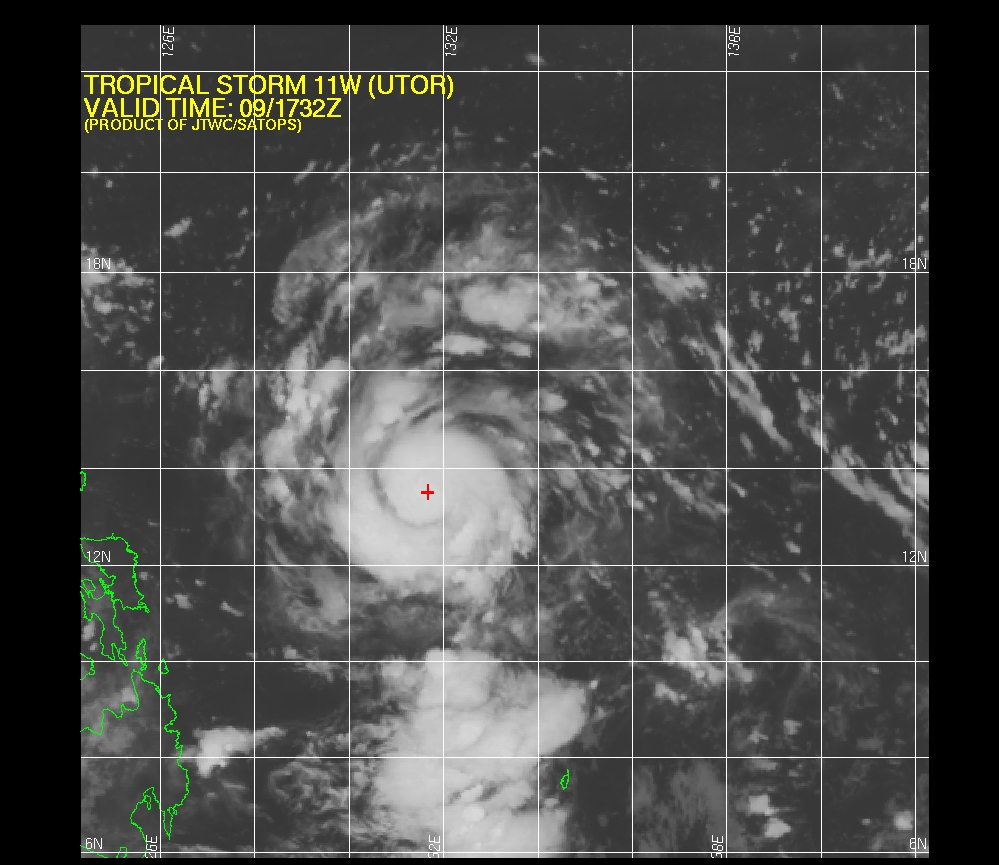 According to latest report by Joint Typhoon Warning Center (JTWC), the center of Tropical Storm Utor was located approximately 626 nm eastward of Manila, Philippines. The system is moving westward at speed of 10 knots. Maximum sustained winds are 45 knots with gusts up to 55 knots. 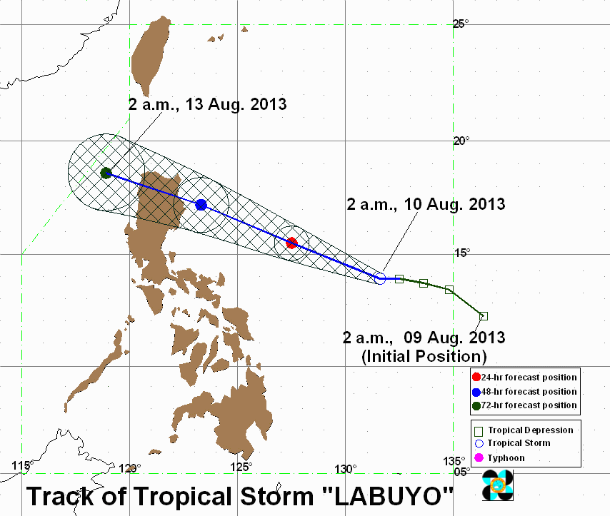 TS Utor is forecast to rapidly intensify over the next 24 to 36 hours due to the favorable upper-level environment then weaken as it makes landfall over Luzon after the next 48 hours. After crossing Luzon on August 11, 2013 as a tropical storm, TS Utor is expected to become a typhoon as it moves through the South China Sea on August 12/13, 2013 before making a landfall in southern China. 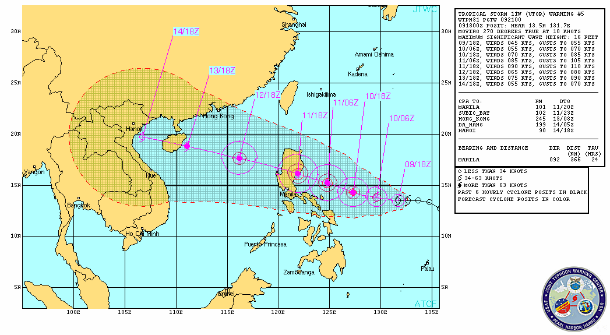 TS Utor is expected to turn westward and track over Hainan Island. The system will weaken considerably due to increased friction.