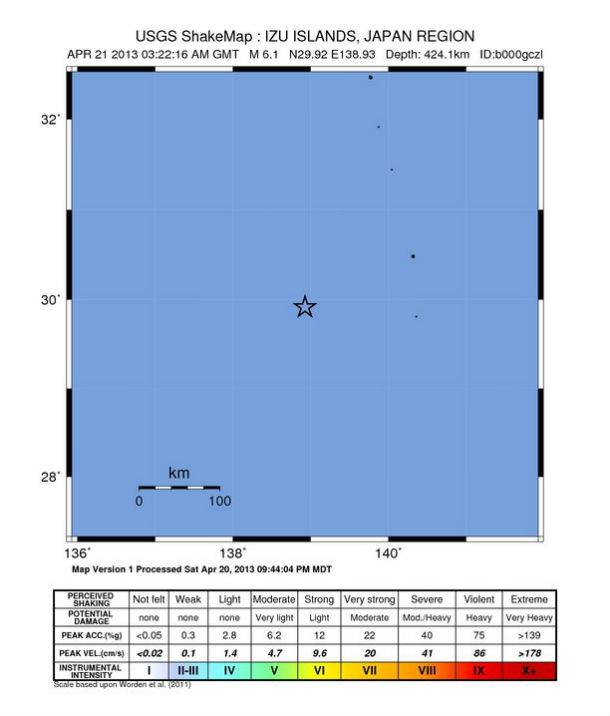 Considering the deep epicenter, this earthquake is not considered to be dangerous. There were no damage reports and no tsunami alert issued.