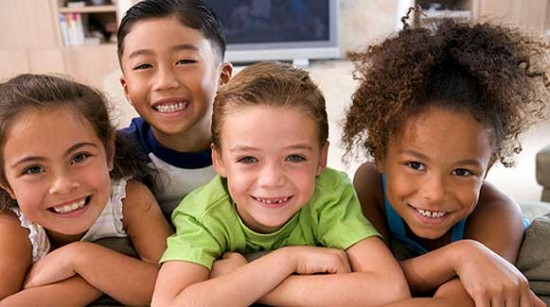 An ongoing study out of Germany comparing disease rates among vaccinated and unvaccinated children points to a pretty clear disparity between the two groups as far as illness rates are concerned. As reported by the group Health Freedom Alliance, children who have been vaccinated according to official government schedules are up to five times more likely to contract a preventable disease than children who developed their own immune systems naturally without vaccines.

“No study of health outcomes of vaccinated people versus unvaccinated has ever been conducted in the U.S. by CDC or any other agency in the 50 years or more of an accelerating schedule of vaccinations (now over 50 doses of 14 vaccines given before kindergarten, 26 doses in the first year),” wrote Louis Rain back in 2011 for Health Freedom Alliance about the survey.

You can view the complete data, as it currently exists, here: http://journal.livingfood.us

Where the gloves really come off on the issue, however, is with autism, the long-held point of contention in the vaccine safety debate. According to the data, only four of the 8,000 unvaccinated children that were included in the 2011 release of the study responded as having severe autism, which is a mere half of one percent of the overall population. Meanwhile the autism rate among the general population, as tabulated in the German KiGGS study used for comparison, is about 1.1 percent.

In a similar but unrelated study conducted back in the 1990s, researchers found that the death rate among vaccinated children for infection with diphtheria, tetanus, and whooping cough (pertussis) is also twice as high, on average, compared to unvaccinated children.