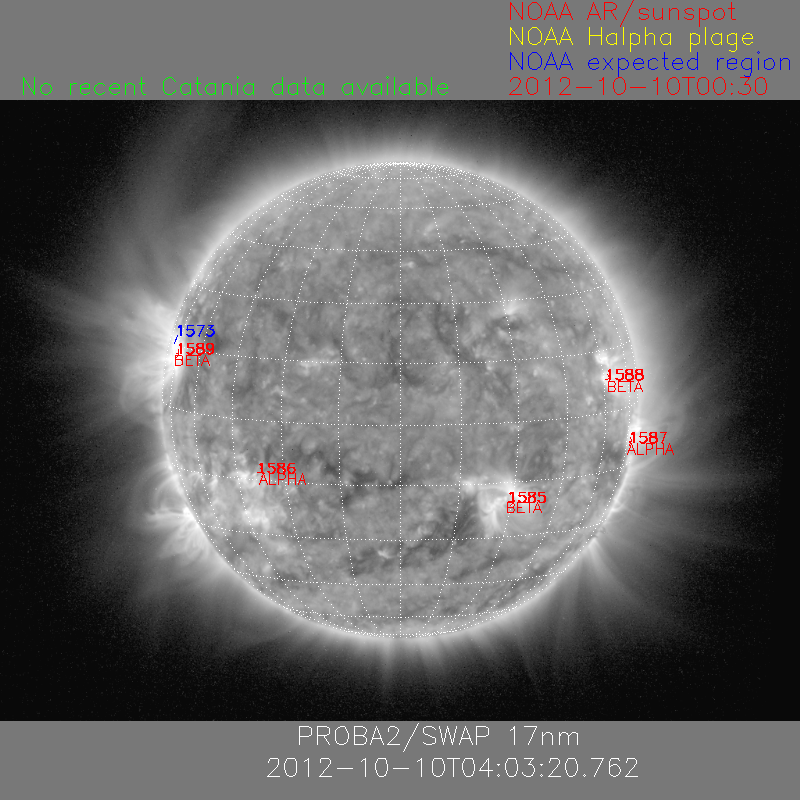 Last night we saw a G1 minor geomagnetic storming, nevertheless a good opportunity for aurora pictures. Below is a graph representing last 7 days of geomagnetic levels. 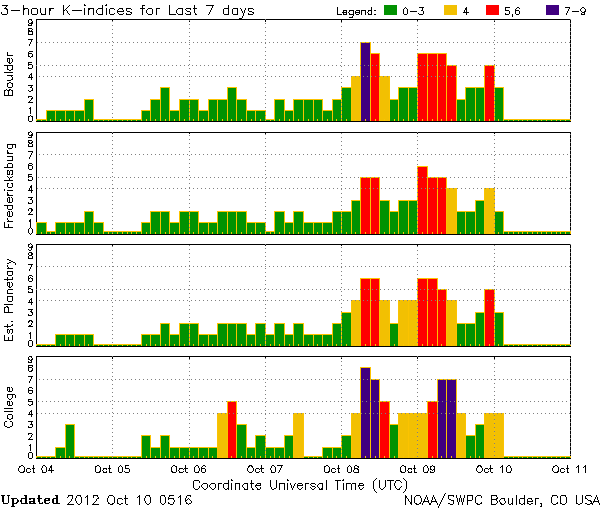