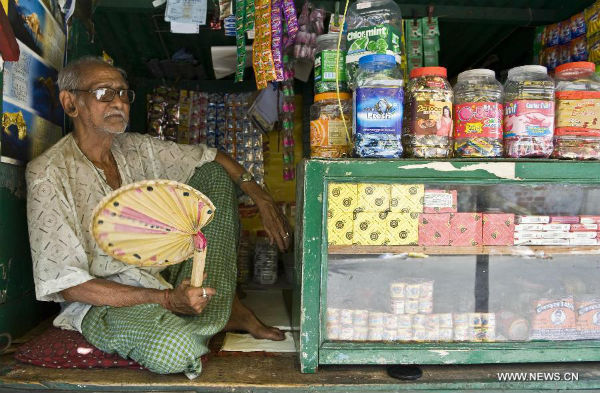 India subcontinent is battling with sweltering heat, the hottest of 2012 in some areas. Soaring temperatures and heat wave have gripped the whole of North India, forcing locals to remain indoors. Heat wave warnings were posted by the India Meteorological Department for this part of India’s north, including the states of Bihar and Uttar Pradesh.

The heatwave has spurred anticipation of the coming rainy season. Intense heat is a yearly occurrence in the weeks leading up to the rain-giving summer monsoon, which normally begins to overspread the subcontinent near the start of June. The MeT office said that the heat wave was likely to continue and the weather would remain dry all over the state.

In some years, especially severe heat waves have killed hundreds of people. About 1,400 people died in South Asia within three weeks during pre-monsoon heat in 2003, according to Reuters.