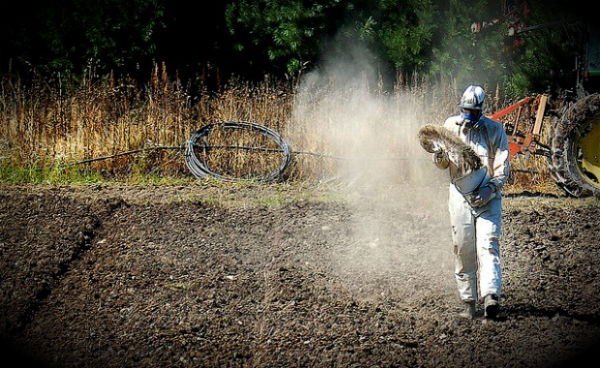 New research has shown that exposure to commonly used chemicals causes changes in rats that are passed down through multiple generations. The researchers exposed gestating female rats to vinclozolin, a popular fruit and vegetable fungicide. They then put the rats’ third generation of offspring through a variety of behavioral tests. They found that the rats were more sensitive to stress, and more anxious, and they had greater levels of activity in stress-related regions of the brain, than the descendants of the unexposed rats. The findings, published in the latest Proceedings of the National Academy of Sciences, put a new twist on the notions of nature and nurture, with broad implications for how certain behavioral tendencies might be inherited.

Scientists have been seeing real increases in mental disorders like autism and bipolar disorder. The study also found clear differences in weight gain between the exposed and unexposed groups, leaving room for further research on obesity. 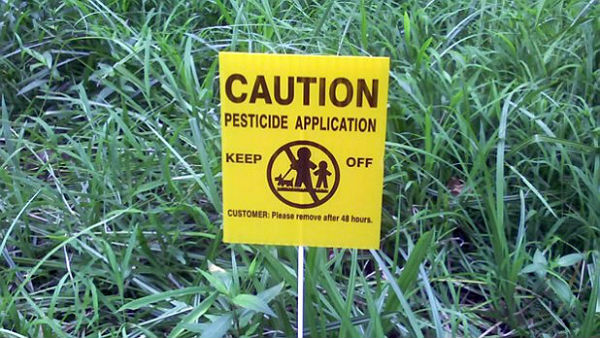 Vinclozolin (also known as Ronilan, Curalan, Vorlan, Touche) is a common dicarboximide fungicide used to control diseases, such as blights, rots and molds in vineyards, and on fruits and vegetables such as raspberries, lettuce, kiwi, snap beans, and onions. It is also used on turf on golf courses. Vinclozolin has been shown to be an endocrine disruptor with antiandrogenic effects. The EPA has classified vinclozolin as a possible human carcinogen. Vinclozolin induces an increase in leydig cell tumors in rats.

In general, fungicides can enter surface water in turf runoff, potentially contaminating drinking water sources. Laboratory test indicate that vinclozolin is easily broken down and dissipates in the environment with the help of microbes, soil metabolism, and transport with water. Vinclozolin has several metabolites that are the products of its degradation: Metabolite B, 3,5-DCA and metabolite E. Only 3,5 DCA appears to resist further degradation. In terrestrial field dissipation studies conducted in various states, vinclozolin dissipated with a half-life between 34 to 94 days. Half-lives including residues can reach up to 1,000 days. Residues may accumulate and be available for future crop uptake.