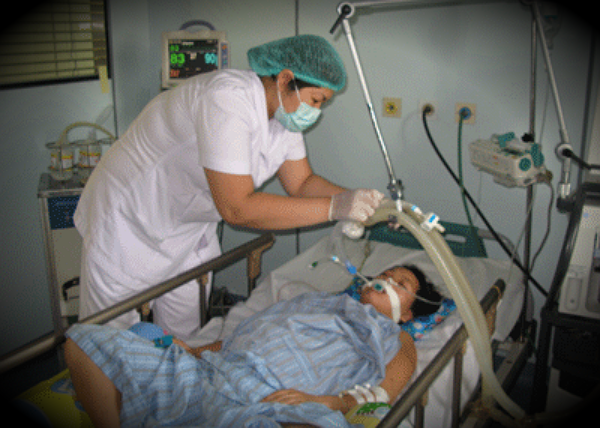 Vietnam has asked international health experts to help investigate a mystery illness that has killed 19 people and sickened 171 others in an impoverished district in central Vietnam. Most of the patients are from Ba Dien village in Ba To. It is one of the poorest districts in the province and home to many from the Hre ethnic minority.

The infection has mostly affected children and young people and it begins with a high fever, loss of appetite and a rash that covers the hands and feet. Patients who are not treated early can develop liver problems and eventually face multi-organ failure. Nearly 100 people remain hospitalized, including 10 in critical condition. Patients with milder symptoms are being treated at home. The illness responds well to treatment if detected early, but 29 patients have been reinfected. 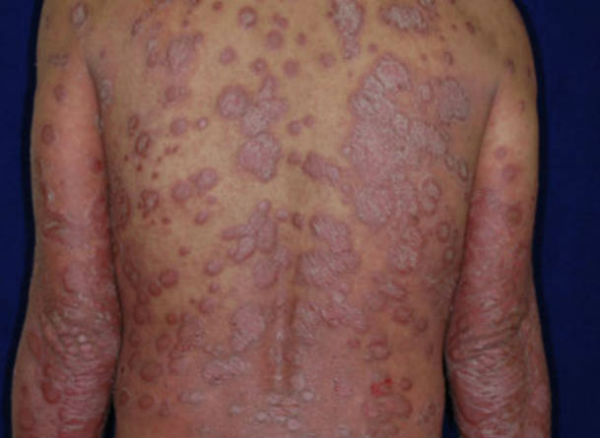 The virus spreads through direct contact with an infected person’s oral discharges or saliva, the fluid from burst blisters or the stool of infected persons. The Red Cross mission in Vietnam reports the disease has already infected over 28,000 children this year, which is more than 10 times the number of infected children in the same period last year.

A Health Ministry spokesperson was reported as saying, “the patterns of incidence of HFMD are associated with the circulating enteroviruses, host susceptibility and social dynamics of the preschool population“. It is hoped that in the coming time, a control over the spread of the disease would be established. Parents have been advised to take care of their children and to make sure that their children doesn’t come in contact with kids affected with hand, foot and mouth disease.  The Ministry of Health sent a team of health officials to the area earlier this month, but they were unable to determine the cause of the illness. The ministry has since asked the World Health Organization and the U.S. Centers for Disease Control and Prevention to help investigate.

A WHO spokesman said the Geneva-based body hadn’t yet received the request from Vietnam. The ailment was first detected last April, but the number of cases had died down by October. A fresh spate of infections started last month, with 68 cases and eight deaths reported between March 27 and April 5.